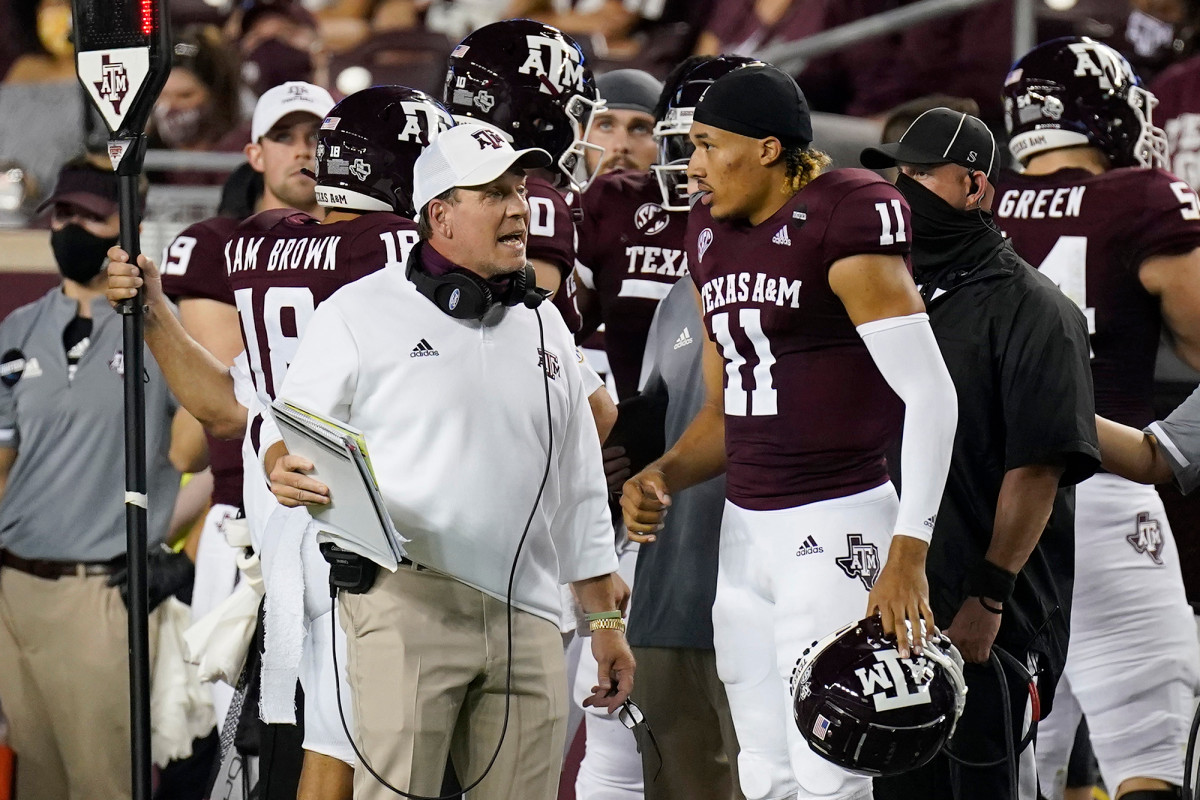 The SEC is finally ready to listen to the CDC.

After multiple coaches from college football’s most prominent conference failed to wear masks on the sidelines in recent weeks — and countless fans inside seemingly overcrowded stadiums did not adhere to health and safety measures — SEC commissioner Greg Sankey sent an internal memo to the league’s athletic directors and coaches, in which he threatened potential suspensions and/or fines for team staff members who don’t comply with COVID-19 protocols. Fines could begin at $100,000 and increase by $100,000 for every game in which a team fails to meet the standards set by the SEC.

In the memo, obtained by ESPN, Sankey cited the numerous positive coronavirus cases in the White House, as well as with the Tennessee Titans, whose outbreak postponed their most recent game.

“Do not relax — and do not let those around you relax — because of a few weeks of success,” wrote Sankey in a passage that was bolded and underlined.

In a nationally televised game on CBS last weekend, Texas A&M coach Jimbo Fisher was repeatedly shown not wearing a mask, while screaming to players and referees. Mississippi State coach Mike Leach also has been caught on camera failing to comply with the rules drawn up by the league.

Two officers arrested for alleged assault after riots – so why are prosecutors being tight lipped about charges? 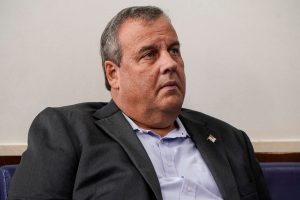 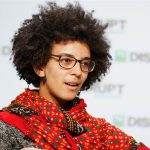 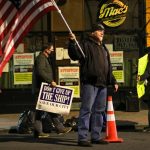 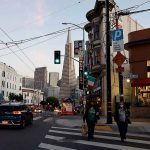 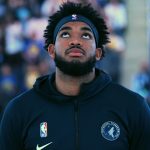