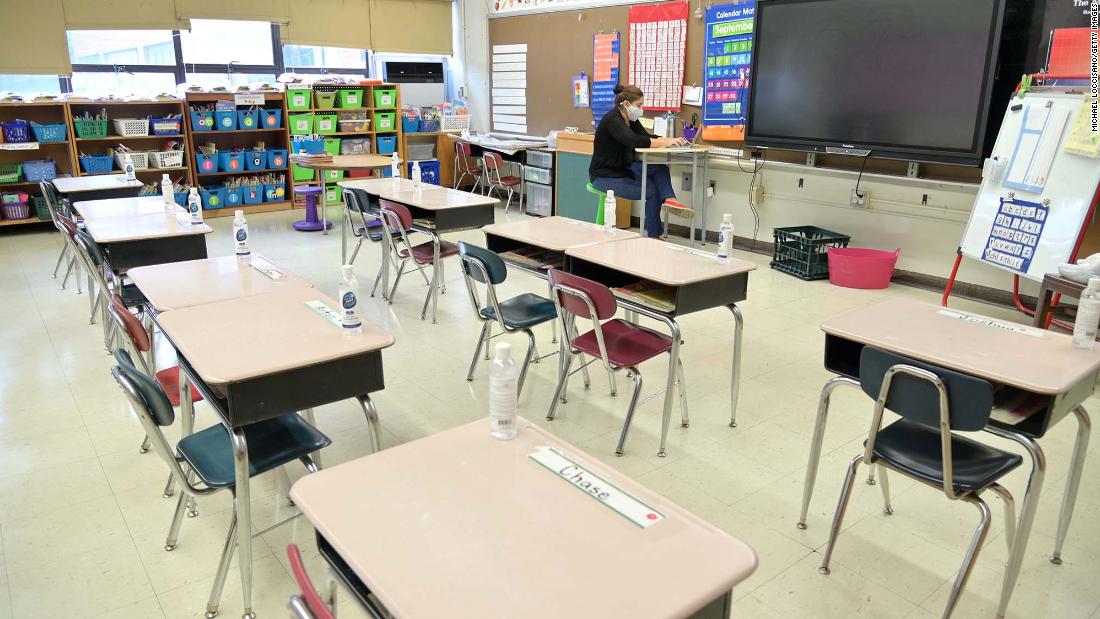 The Detroit Public Schools Community District, Michigan’s largest, is one of the latest to announce the move back to digital learning. In-person instruction will be suspended Friday until January 11 or possibly sooner, school officials said on Thursday.
“The District relied on science and the data to reopen schools for in person learning this summer and fall and relied on the same criterium to decide that it was no longer safe for our students and employees to work in an in-person school environment,” said Nikolai Vitti, the district superintendent.
The decision comes as the number of cases in the state “are skyrocketing,” Gov. Gretchen Whitmer said at a press conference Thursday.
The test infection rate in Detroit is at 5%, according to the city’s data, and that state’s rate is at 10.8%. The Detroit school district had previously said it would consider closing its doors if its Covid-19 test infection rate was between 5% and 7%.
Coronavirus update: Latest world news on Covid-19
Similar decisions are being debated in other cities across the US.
In New York, a one-time hotspot where cases are again rising, New York City Mayor Bill de Blasio said Thursday the city is preparing to shut its schools down if the Covid-19 test positivity rate continues to rise.
It’s now at 2.6%, and de Blasio has said in the past that schools would be closed if it reached 3%.
As of Thursday, there are more than 10.5 million cases of coronavirus in the US, and more than 242,000 have died, according to Johns Hopkins University data.
Wednesday marked the second straight day of record-high Covid-19 hospitalizations, and the US has topped 100,000 daily infections at least nine days in a row.

In especially hard-hit Utah, the board of education of the Jordan School District in Salt Lake County called an emergency meeting Wednesday night that resulted in the decision to transition 14 schools to online-only.
Utah had a test-positivity rate hit a record 23.21% Thursday, and the state reported another record number of new cases, 3,884. The state’s hospital beds are “effectively full,” Greg Bell, the president of the Utah Hospital Association, said at a press conference Thursday.
The test-positivity rate in Salt Lake County is more than 20% for the past month, according to the county’s dashboard.

Some schools never reopened their doors

In Ohio, the Cincinnati Public Schools board of education opted on Tuesday to move its 65 schools — with 36,000 students — to digital learning starting November 23, with a tentative plan to return to a blended model of in-person and virtual on January 4, 2021.
And in Iowa, two major cities are going to remote learning as cases there tick upward. The Des Moines Public School system will be online-only from November 16-23, and Iowa City Community School District is shifting to remote learning for two weeks.
“We want to see all of our students back in school more than anything, but unless everyone begins to do their part in putting an end to this pandemic that is wishful thinking at this point in time,” said Des Moines Superintendent Dr. Thomas Ahart in a statement.
Some schools haven’t yet reopened their doors amid the pandemic. In Pennsylvania, the School District of Philadelphia said Tuesday it has delayed a plan to transition to a hybrid learning model that was supposed to take place next week, on November 17.
“It continues to be our goal to transition to hybrid learning; but we remain committed to doing so only when guidance says it is safe to do so,” Chief of Schools Evelyn Nunez said in a letter to school leaders obtained by CNN. 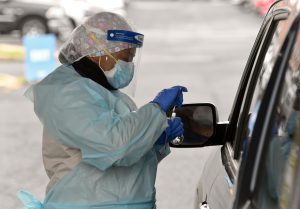 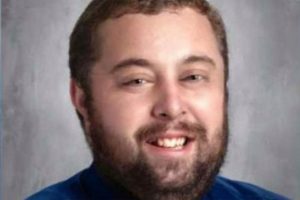 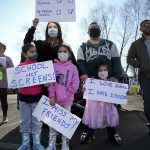 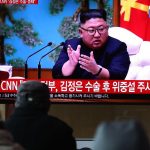 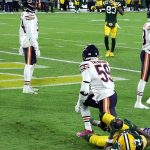