Schiff: We 'Should Question John Bolton's Patriotism in Withholding' Info During Impeachment 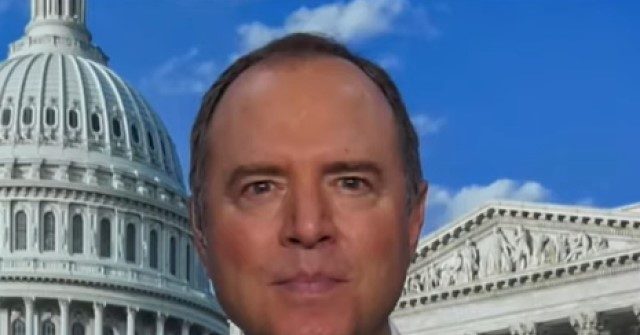 Schiff said the fact that Bolton waited to tell his story to a book for money rather than testify during the impeachment process shows “tells you a lot” about his “character.”

“Bolton made it clear that if we subpoenaed him that he would sue us and tie us up in court,” Schiff stated. “Now, this was even after his deputies were willing to testify. They had the courage of their convictions, but Bolton’s argument was essentially no, that it would potentially impede on the president, that it would violate, potentially, his constitutional duty. Apparently, those concerns gave way to a $2 million book offer. The fact that he wasn’t willing to testify in the House and was willing to tie us up in court for a long time but willing to tell this story to a book, to make money for a book tells you a lot about John Bolton’s character.”

“I think we have to take the book seriously because the allegations in it are so consistent with other evidence,” he added. “So, yes, I think we do need to because the portrait it paints of the president is one that we know to be all too true — somebody who puts his own personal interests above the national interest. And that will be a continuing danger to the country over the next several months until the election. So we have to take it seriously. You could certainly question, and I think should question, John Bolton’s patriotism in withholding the information during an impeachment proceeding, but that doesn’t necessarily detract from the seriousness of what he alleges against the president.” 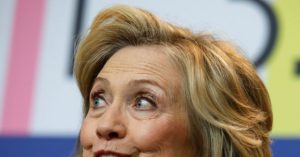