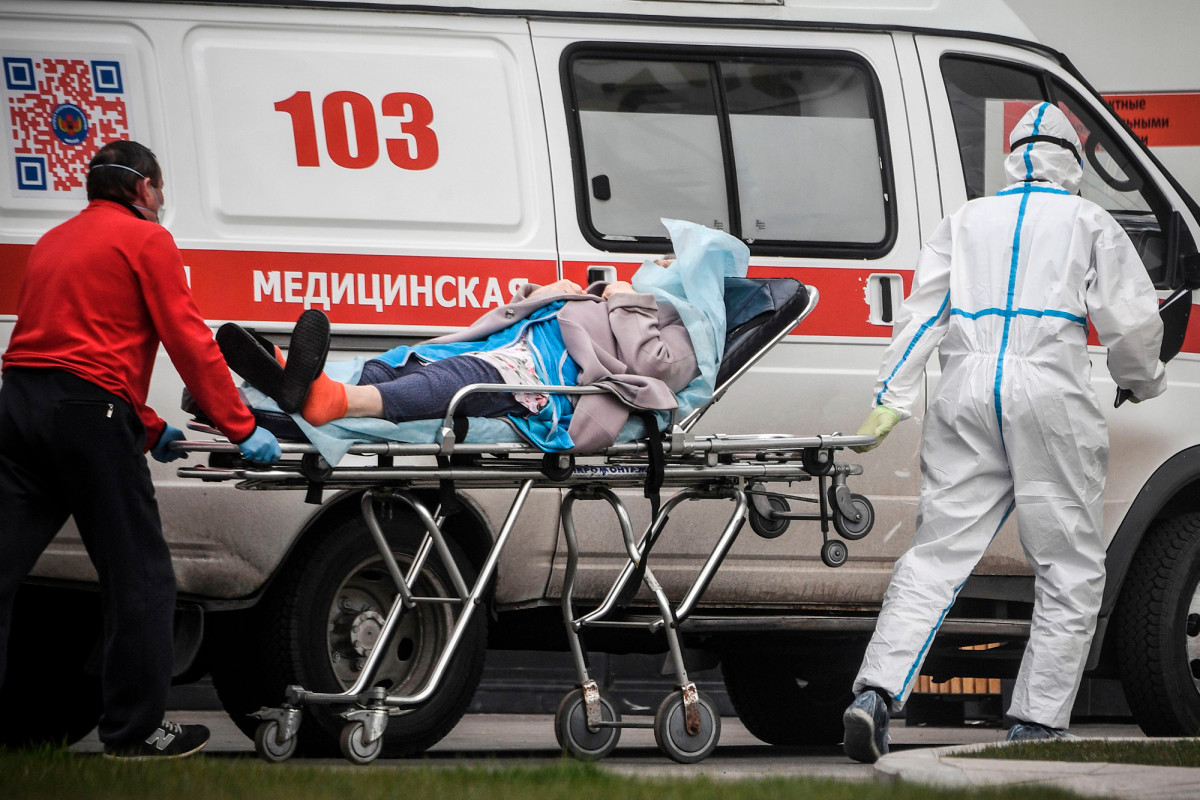 The number of coronavirus cases in Russia jumped by 6,411 on Tuesday, bringing the total to 93,558, while the number of deaths climbed by 72 for a total of 867 – both daily records as the country passed China and Iran in confirmed infections, according to the data.

Russia now ranks eighth worldwide for the number of confirmed cases, though it still has far fewer deaths than the other most affected countries, including the US, several European nations, Iran, China and Turkey, Reuters reported.

The country’s total population of 147 million spans 11 time zones and 85 regions. The data includes the Crimean peninsula, which Moscow annexed from Ukraine in 2014, according to the news outlet.

President Vladimir Putin is yet to announce whether the national lockdown, which has been in effect since late March, will be extended beyond the current expiry date of April 30.

The measures cost the country 0.5 percentage points of its gross domestic product each week.

Russia’s top search engine Yandex has recently launched a self-isolation index that tracks people’s activity based on a variety of apps, including maps, taxi and food delivery.

On Tuesday, it stood at 3 of the maximum 5 for the capital Moscow, a city of almost 13 million people where the number of confirmed infections is nearly 50,000.

The city also has introduced special barcodes for private vehicles and public transport since mid-April to curb people’s movements. The measure is expected to be extended to 21 other regions. 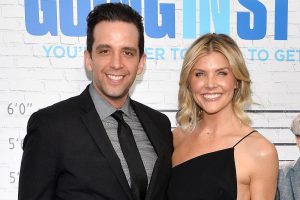