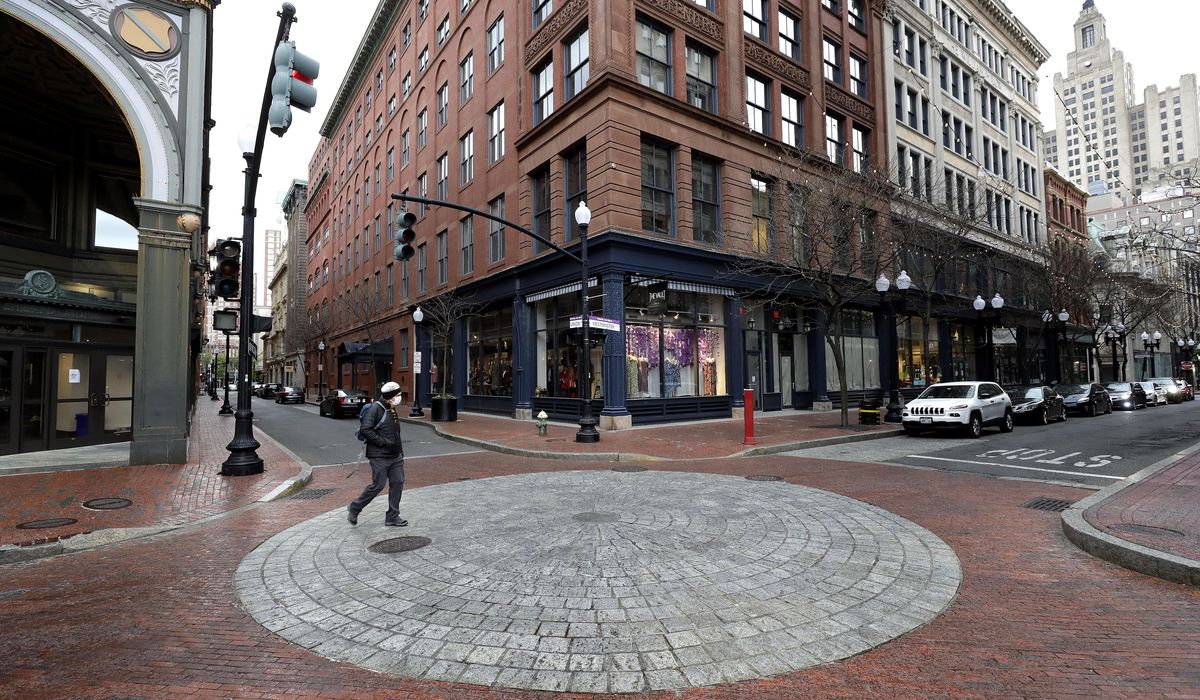 Most Republicans say it’s time for America to reopen even if that means more novel coronavirus cases and deaths, while most Democrats say it’s not worth the risk.

A Rasmussen Reports poll released Friday found the that 57% of likely Republican voters agreed that Americans need to return to their everyday lives “even if it may lead to more illness and more deaths due to coronavirus,” but 73% of Democrats disagreed, as did 52% of unaffiliated voters.

A majority of all voters surveyed—53%—agreed with Illinois Gov. J.B. Pritzker’s statement that “until we have a vaccine or an effective treatment or enough widespread immunity that new cases fail to materialize, the option of returning to normalcy doesn’t exist.”

Still, there was a strong partisan divide on the Illinois Democrat’s position.

“Given their reluctance to begin returning to normalcy yet, it’s not surprising that 73% of Democrats agree with Pritzker that a return to normalcy is not possible until new cases of coronavirus fail to materialize,” said the Rasmussen analysis. “Just 38% of Republicans and 48% of unaffiliated voters share that view.”

In addition, 41% of Democrats said America can afford to remain largely shut down for an indefinite period, while only 17% of Republicans and 16% of unaffiliated voters agreed.

Overall, 25% of voters agreed that an indefinite shutdown was possible, down from 36% in March. 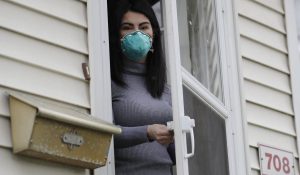