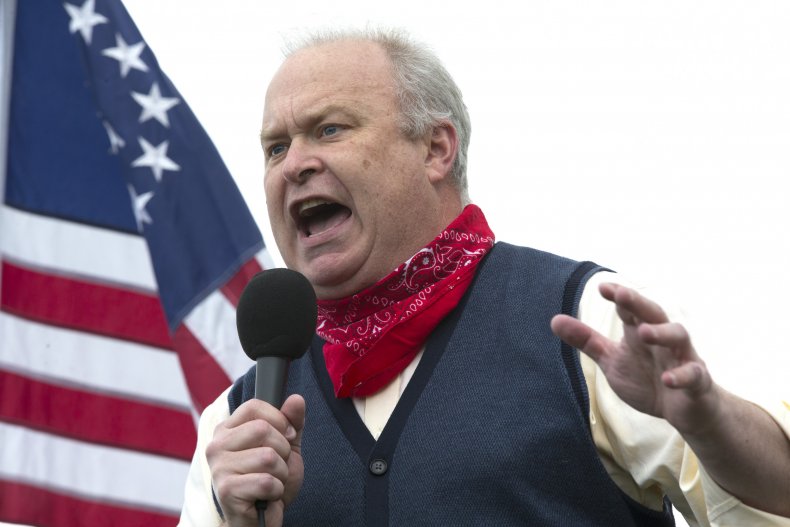 Washington State Representative Jim Walsh has drawn backlash for wearing a yellow Star of David to protest COVID-19 vaccine mandates during a speech on Saturday.

Nazis forced Jews to wear the yellow star during the Holocaust, and the symbol has now been appropriated by activists opposing mandatory vaccines. Jewish organizations say drawing such parallels, which also includes comparing vaccine mandates to Nazis and the Holocaust, is offensive and exploitative.

The Republican congressman wore the star during a speech he gave to Washingtonians for Change (WFC), a conservative group whose mission, as it states online, is “to engage the citizens of the state of Washington to form a coalition in voting for change in the government.”

The group posted a video of the event on its private Facebook page. Walsh wrote in the comments section that, “[I]t’s an echo from history. In the current context, we’re all Jews.”

Walsh did not directly mention Nazis or the Holocaust during the recording of his 10-minute speech on Saturday, but he told those gathered to fight against the government any time it tries to restrict their freedom.

Dee Simon, the Baral Family executive director of Seattle’s Holocaust Center for Humanity, spoke with The Seattle Times about Walsh wearing the star. “Our government is making an effort to protect their own citizens, not kill them. It not only trivializes it, it distorts history.”

Washington state does not have any mandated requirements for people to be vaccinated for COVID-19. However, the state’s Department of Labor and Industries does require employers to verify the vaccination status of their workers before they can remove masking requirements in their workplaces.

Georgia Representative Marjorie Taylor Greene has also made headlines for comparing COVID-19 vaccinations to Jewish people wearing the Star of David. Along with other comments referencing Nazis, the Republican congresswoman wrote the following on Twitter in May: “Vaccinated employees get a vaccination logo just like the Nazis forced Jewish people to wear a gold star.”

Greene was widely condemned for such remarks, including by members of her own party. She later apologized, stating, “I’m truly sorry for offending people with remarks about the Holocaust.”

Shortly after Greene’s remarks, a hat shop in Nashville, Tennessee, was condemned for selling anti-vaccine yellow stars. The store later removed an Instagram post promoting the sale of the stars and issued an apology.

Even before the pandemic, the yellow star was being appropriated by the anti-vaccine movement. In 2019, the Anti-Defamation League condemned social media posts showing the Star of David with “No Vax” written on it. “This is a hugely inappropriate use of this enduring symbol of the persecution of Jews by the Nazis during World War II and minimizes and trivializes the experiences of the survivors and victims of the Holocaust,” the organization wrote in a statement.

Walsh represents Washington’s 19th district, which includes the western part of the state south of the Olympic Peninsula from Aberdeen to Longview. The lawmaker won the traditionally Democrat-controlled district in 2016, making him the third Republican to win the seat in 80 years.

Newsweek contacted Rep. Walsh for comment but did not hear back in time for publication. 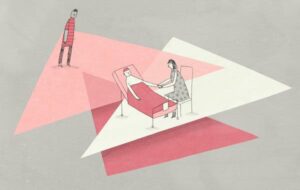 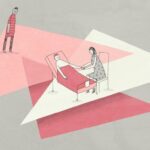 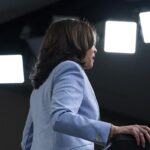 ‘Not a healthy environment’: Kamala Harris’ office rife with dissent 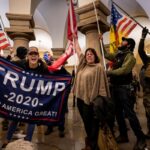 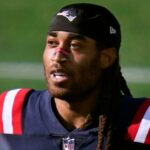