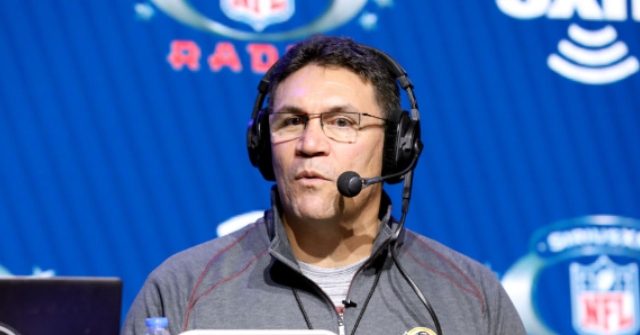 Washington Redskins head coach Ron Rivera says that he will support his players if they protest during the playing of the national anthem, according to a report.

Rivera’s comments come on the heels of a public vow from running back Adrian Peterson who announced his plan to protest once the NFL returns to play.

Rivera said that he sees a right to protest during a football game “in the U.S. Constitution.”

“It’s their choice, it’s their decision, and I support it because it’s in our constitution and that’s what our military personnel fought for. For our rights,” Rivera said according to TMZ Sports

Rivera added that when he was coach of the Carolina Panthers, he read the Constitution, the Bill of Rights, and the Amendments when he first considered signing well-known anthem protester Eric Reid in 2018.

As a result of his reading, Rivera said he is fine with protests against the country during the national anthem.

The Washington Redskins has been the focus of complaints from activists who have, for over a decade, claimed that the team’s Native American name, logos, and mascots are “racist.”

Only days ago, for instance, Congresswoman Alexandria Ocasio-Cortez, slammed the Redskins over, and their nickname and suggested that if the team cared about “racial equality,” it would change its name. 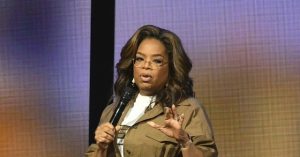