'Rapidly Deteriorating Conditions': Portland Police Reveal Why No Arrests Were Made Despite $500,000 Riot

Portland, Oregon, businesses and residents may be at the mercy of rioters and looters, but it’s not because their police don’t want to do anything.

It’s that they can’t.

According to KOIN-TV, the Portland Police Bureau told residents of the city’s downtown Pearl District that their hands were tied during a riot this past week that caused a half-million dollars worth of damage. The culprit? Democrats in the state legislature who limited their ability to use crowd dispersal tactics.

In a media release, the PPB said “around 100 anarchists caused substantial damage to businesses and government buildings in downtown Portland Tuesday night.

“Investigations into the criminal behavior are underway. No arrests have been made yet. At this point the damage is believed to be in excess of $500,000, and reports are still being compiled,” the media release read.

“There were 35 separate locations that were targeted, including banks, retail stores, coffee shops, and government buildings.”

Portland Police eventually gave verbal dispersal orders to the antifa at the end of their riot last night. pic.twitter.com/xEvjT9ZmqR

While dispersal orders were given, there was no way to actually effect a dispersal. Why? It comes back to House Bill 2928, a piece of state legislation that prohibits police from using pepper spray, rubber bullets and other similar tools unless the use of deadly physical force would otherwise be justified, according to The Post Millennial.

That’s why KOIN saw police officers in their cars on Tuesday as the riot raged on.

“The reason that we did not intervene goes back to what we talked about last month with HB 2928 and the restrictions placed on us in a crowd control environment,” Lt. Jake Jensen told the Pearl District Neighborhood Association during a meeting on Thursday night, two nights after the destruction.

And that doesn’t matter how many police officers the department has, either.

“This issue, if I’m understanding, will not be solved no matter how many officers you bring back — yes or no?” said Bill Bagnall, secretary and director of communications of the Pearl District Neighborhood Association, during the meeting.

“Yes, that is correct,” Jensen said.

Another resident asked if the law meant “we are now like a lawless city, anyone can come in and just bash around and do all the damage they want without any repercussions whatsoever?”

Jensen said that arrests could be made and charges could be filed later.

“In these cases, the consequences are going to come not on the night of, but in the follow-up investigation,” he said.

That’ll convince the mob to stay away.

Keep in mind this is the second time in the past week a neighborhood group in Portland has asked the city for help dealing with lawlessness.

According to KATU-TV, a group of businesses in the Old Town neighborhood sent a letter to Mayor Ted Wheeler and Portland’s city commissioners with concerns about both their staff and visitors.

In the letter, the businesses said they were “writing to put on the record our profound concerns regarding the rapidly deteriorating conditions in our neighborhood and to demand immediate action to safeguard our visitors, staff and volunteers.”

“Old Town and the New Chinatown/Japantown Historic District was once home to the largest population of Cantonese-Chinese outside of San Francisco and one of the two Japantowns in Portland. Jewish merchants managed and owned businesses in the neighborhood. Our four organizations were founded to preserve an important part of Portland’s history and to celebrate the diversities of our city. Local government’s inability to protect this neighborhood disrespects this history.”

At one restaurant, the letter said, three staff members “experienced a combination of physical and verbal assaults” in a single day.

“It makes all of us want to cry. That’s what we were trying to communicate to our leaders of this city and this county. Our hearts are broken,” said Elizabeth Nye, executive director of the Lan Su Chinese Garden, one of the businesses that signed the letter.

Of all the cities in the United States that were consumed with antifa-related violence and defund-mania last summer, Portland stood head and shoulders above the rest. The chickens have long since come home to roost, however — and the state legislature has handcuffed the police with HB 2928.

Lt. Jensen claimed Portland isn’t a de facto lawless city, at least when it comes to rioters. Its residents might beg to differ. 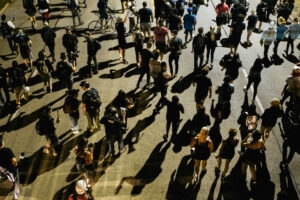 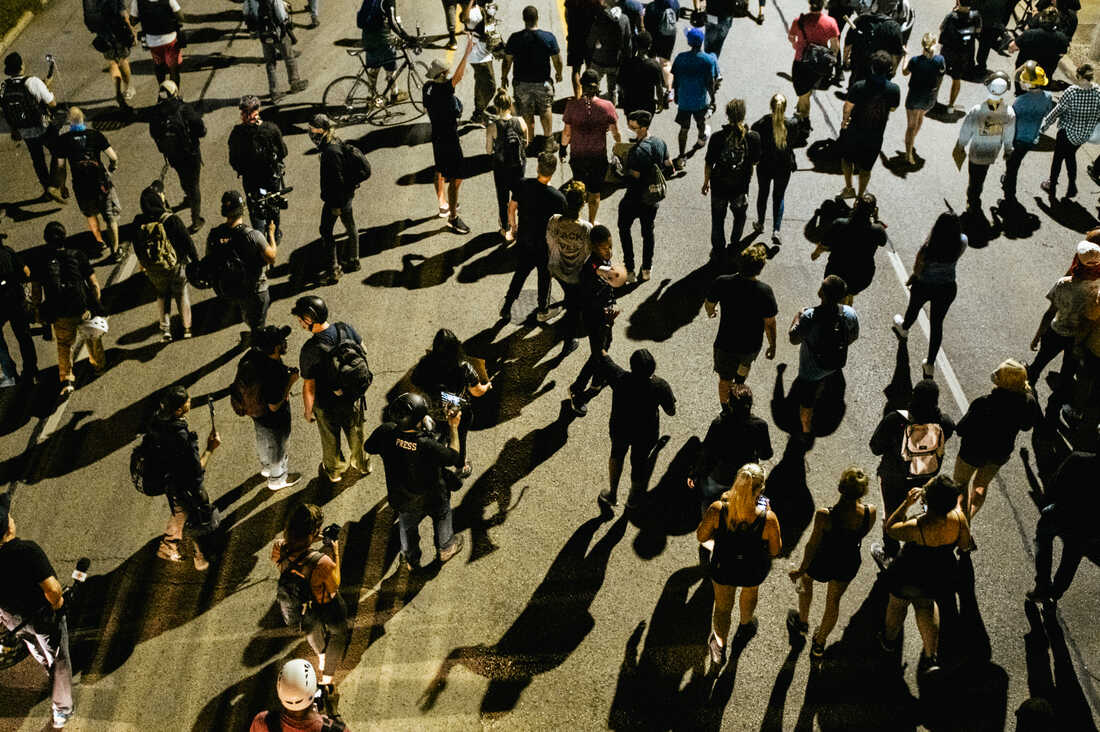 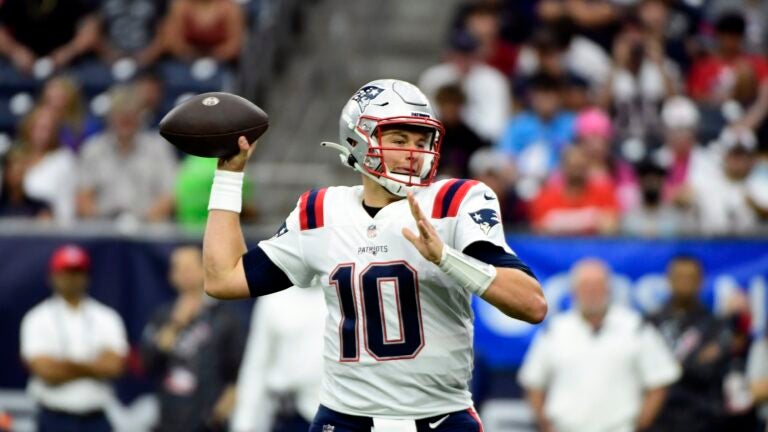 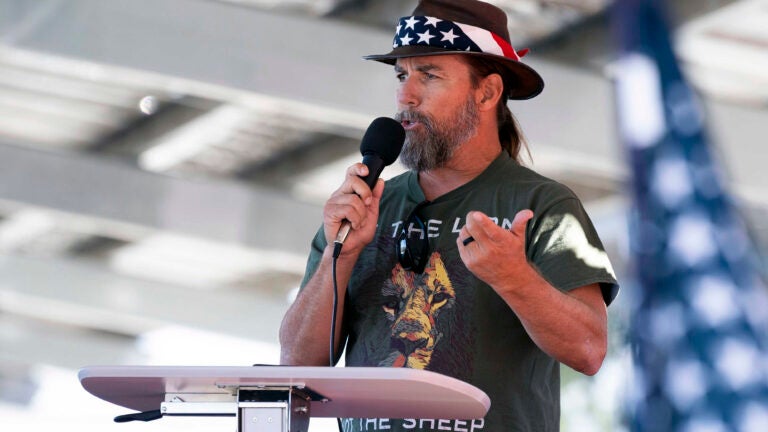 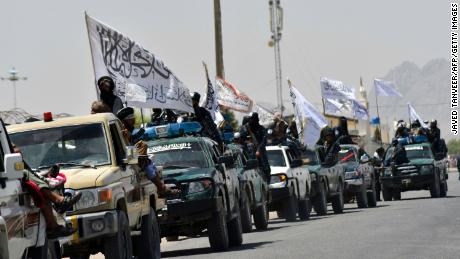