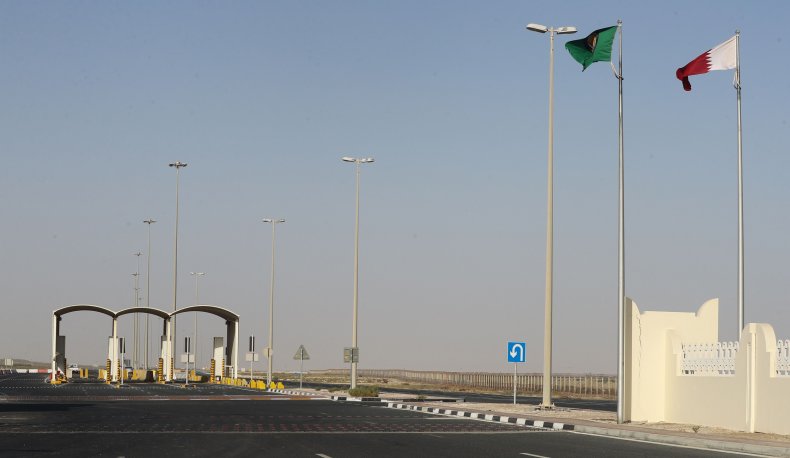 In yet another diplomatic Mideast move facilitated by President Donald Trump’s administration, the land, air and sea borders between Qatar and Saudi Arabia have been reopened, more than three years after the Kingdom ordered them sealed in a political crisis that has divided the Arabian Peninsula ever since.

“Based on Sheikh Nawaf’s proposal, it was agreed to open the airspace and land and sea borders between the Kingdom of Saudi Arabia and the State of Qatar, starting from this evening,” Sheikh Ahmad said in a televised message shared through official channels.

The end of the boycott also comes amid reports by outlets such as Reuters and Axios that White House senior adviser Jared Kushner, Middle East envoy Avi Berkowitz and former U.S. special representative for Iran Brian Hook traveled to Al-Ula to attend the GCC summit.

A senior administration official confirmed to Newsweek that Kushner “helped to negotiate the deal and was instrumental in making it happen.”

A general view of the Qatari side of the Abu Samrah border crossing with Saudi Arabia on June 23, 2017, weeks after Riyadh and its partners cut all ties with Doha and closed all borders with the tiny, oil-rich peninsular state. KARIM JAAFAR/AFP/Getty Images

Kushner has played a central role in President Donald Trump‘s Middle East policy, which devised an Israel-Palestinian peace plan and oversaw reconciliation efforts by four Arab states—the UAE, Bahrain, Sudan and Morocco—with Israel, a traditional foe of Arab countries supportive of a Palestinian with overlapping territorial claims since the end of British colonialism there in 1948.

When Newsweek spoke to Qatari ambassador to the U.S. Meshal bin Hamad al-Thani in the wake of the UAE and Bahrain deals back in September, the envoy said his emirate “remains committed to the just settlement of the Palestinian cause based on the Arab Peace Initiative and a two-state solution in a way that achieves security and stability in the region.”

The Arab Peace Initiative is an agreement devised in 2002 among Arab League states—with the exception of Egypt and Jordan, which made peace with Israel in 1979 and 1994, respectively—to forego further normalization with Israel until a solution to its conflict with Palestinians was found.

He also said Qatari officials were “grateful to the U.S. government which, over the past three years, has worked with us to try to bring the illegal blockade of Qatar to an end.”

Land, maritime and aerial crossings were sealed between Saudi Arabia and Qatar in June 2017, just days after Trump and Kushner traveled to former as part of the administration’s debut trip to the region.

The apparent ending of the blockade on Qatar comes on the eve of a summit of the Gulf Cooperation Council (GCC), a bloc of six Arab states along the Persian Gulf. Last Wednesday, Saudi Arabia’s King Salman issued a formal invitation to Qatar’s Emir Sheikh Tamim bin Hamad al-Thani to attend the gathering. 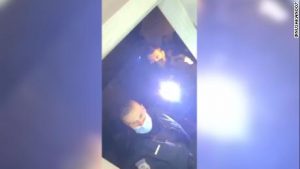 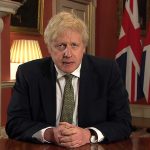 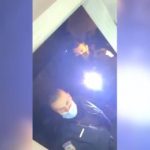 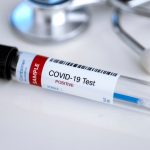