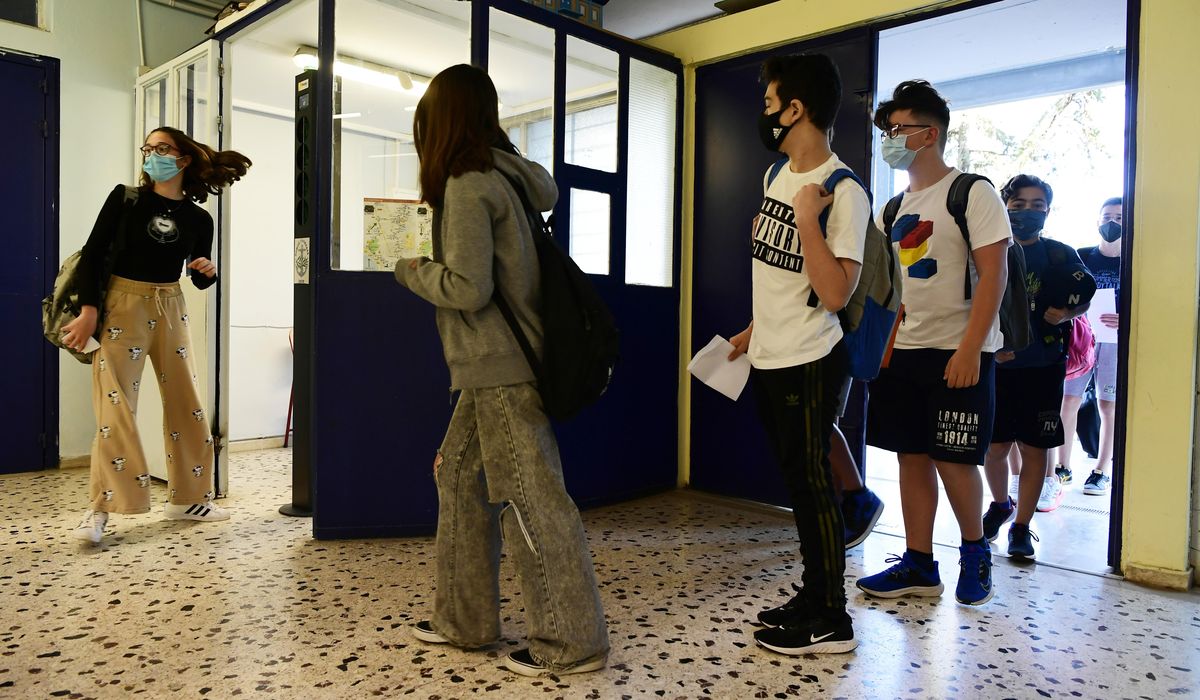 Courts also restarted many of their activities, with civil courts reopening to all cases and criminal courts now hearing cases involving defendants already in custody and any cases reaching the statute of limitations by the end of next year.

Long lines developed outside the courthouse in the northern city of Thessaloniki on Monday morning as lawyers, witnesses, defendants and court staff arrived for their cases. Limits have been placed on the number of people inside each courtroom, although in large cases with multiple defendants, the courts struggled to adhere to the restrictions.

Greece has been under coronavirus-related restrictions since early November, but has gradually begun easing the measures as it gears up for the vital summer tourist season. Restaurants, bars and cafes opened last week for outdoor seated service for the first time since November, while retail stores have also reopened on an appointment basis.

The gradual reopening comes despite new infections and COVID-19 deaths remaining high, straining Greece’s health system and putting intensive care units near capacity. As of Sunday the country of nearly 11 million people has 362,000 confirmed cases and just over 11,000 deaths.

The government has announced that domestic travel between regions will restart at the end of this week, when museums will also reopen, while open-air movie theaters reopen next week.

“On May 14, an extremely important step will be taken, both for society and for the economy, with the opening of the tourism sector and the resumption of domestic regional travel,” government spokeswoman Aristotelia Peloni said Monday.

“The resumption of economic and social activities will be done gradually, carefully, with strict surveillance of individual and collective defense measures, as the virus remains very much among us,” she added.

The tourism industry is a major revenue source for Greece, and the government has been hoping international visitors will help boost state coffers and bolster an economy still suffering the aftermath of a decade-long financial crisis that saw the country’s gross domestic product shrink by a quarter.

All school grades are now open. Students and teachers are required to carry out home self-tests for COVID-19 twice a week and upload the results on a web-based platform to be allowed to attend classes in person. The tests are provided free of charge from pharmacies, and the same requirement has been extended to workers in several sectors that have reopened.

Giorgos Papanikolaou, mayor of the southern Athens suburb of Glyfada, said schools had been preparing to welcome students back and were completely ready. “Since the beginning of the school year in all of the schools in our city we have had temperature reading machines, medical supplies, double and triple shifts for cleaning staff,” he said. “Whatever is needed, we stand by the side of the educational community, the students, the parents, the teachers.” 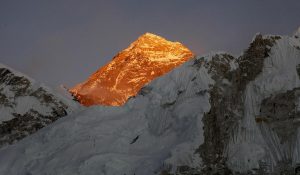 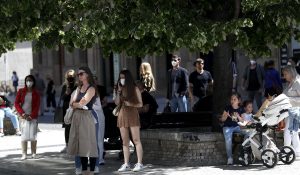 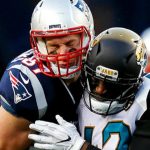 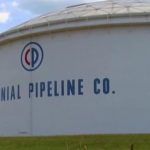 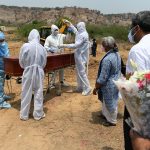 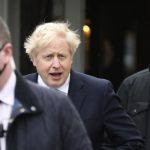