Civil UnrestMainstream News
12 Oct at 7:16 am 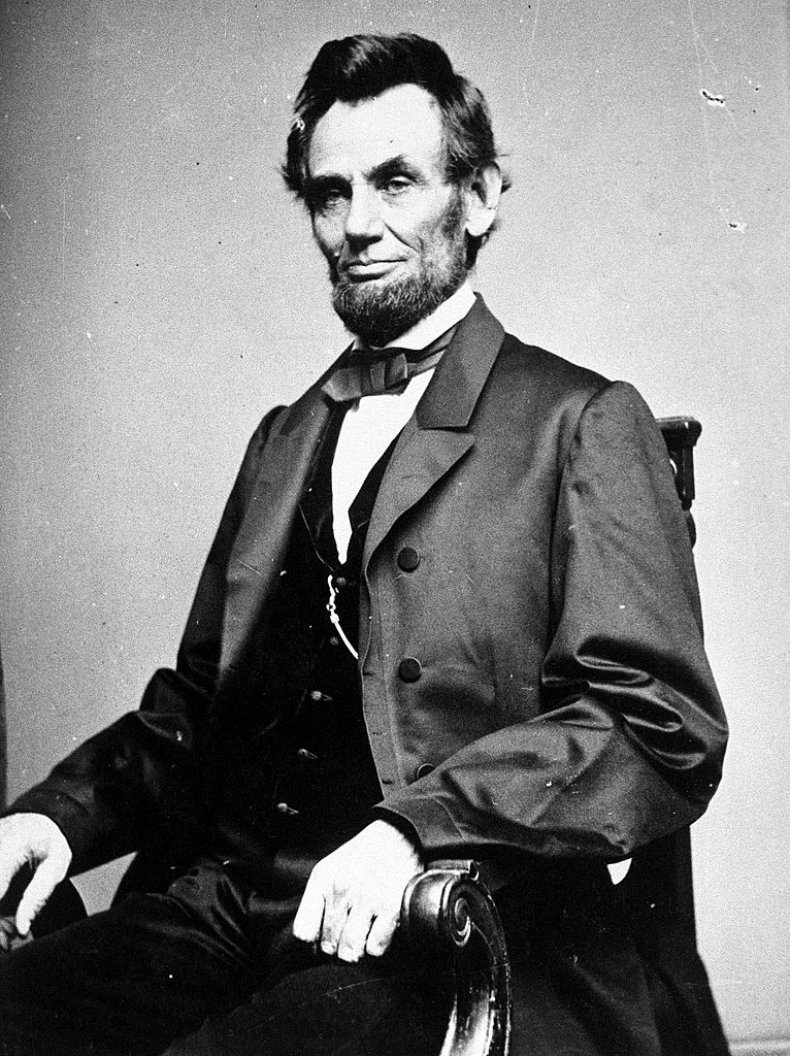 Protesters took to Portland’s streets on Sunday night to take down statues of former presidents in what they described as an “Indigenous Peoples Day of Rage.”

The activists tore down statues of Theodore Roosevelt and Abraham Lincoln and some protesters smashed windows at the Oregon Historical Society.

The group of about 200 kicked off the night by marching through downtown Portland at 8:30 p.m.

Some took a blowtorch to its base and splattered it with red paint, while others pulled with ropes until the statue fell at 8:51 p.m., Oregon Live reports.

Just one block away, the group descended on the Abraham Lincoln statue in Portland’s South Park Block, pulling it to the ground just before 9.p.m.

Spray-painted on the base of the statue were the words “Dakota 38,” a reference to the 38 Dakota men executed after the Dakota-U.S. War of 1862, the largest mass execution in a single day in U.S. history.

The crowd then continued to the Oregon Historical Society, with some protesters smashing windows and storefronts and unfurling a banner that read, “Stop honoring racist colonizer murderers.”

A mural on the attached Sovereign Hotel building depicting the Lewis & Clark expedition was also splattered with red paint.

Some could be heard chanting “kill the pipeline, save the land” and “no coastal gas link on Wetʼsuwetʼen Territory.”

Around 10:30 p.m. Portland police declared the event a riot and ordered the group to disperse.

Protest organizers promoted the event as an “Indigenous Peoples Day of Rage” ahead of Monday’s federally observed holiday of Columbus Day.

Many states and cities now recognize October 12 as Indigenous Peoples Day after Columbus’ arrival heralded the beginning of centuries of violence against Indigenous populations.

“We are calling for autonomous, anti-colonial, anti-capitalist, and anti-fascist actions,” the group’s official website states.

This is a call for an Indigenous Peoples Day of Rage Against Colonialism on Sunday, October 11, 2020, everywhere. We are calling for autonomous, anti-colonial, anti-capitalist, and anti-fascist actions. We will take the streets and we will take the waters and the forests. We will intervene in settler and resource colonial violence. We will defend our communities. We envision this Day of Rage to be decentralized, filled with creative direct action (both above ground and below ground), daring, and with extraordinary diversity of tactics. This could look like marches, occupations, blockades, street theater, it could look like anti-colonial messages spray painted on walls, it could look like monuments falling or taking on resource colonial corporations and their machinery. It could look like hundreds of people or just a couple of people with a targeted action. What it looks like is really up to you. Check out our site for organizing resources for more info. Organize and list or find an action here: www.indigenouspeoplesdayofrage.org #indigenouspeoplesdayofrage #indigenouspeoplesday

“We want the acknowledgement done that the boarding school system of the United States was a terrible, terrible mistake with terrible genocide.”

Newsweek reached out to the protest event organizers and Portland Police for comment.

The demonstration is just one of hundreds of racial justice protests that have broken out across the nation following the death of George Floyd, an unarmed Black man, while in police custody.

Historic statues of Confederate and other prominent leaders have been targeted and toppled.

Protesters took to Portland streets in June to tear down a statue of George Washington, placing a sticker on the head of the statue that read “You are on Native land.”

The same month a group of protesters pulled down a statue of Thomas Jefferson.

Both former presidents owned slaves during their lifetimes. 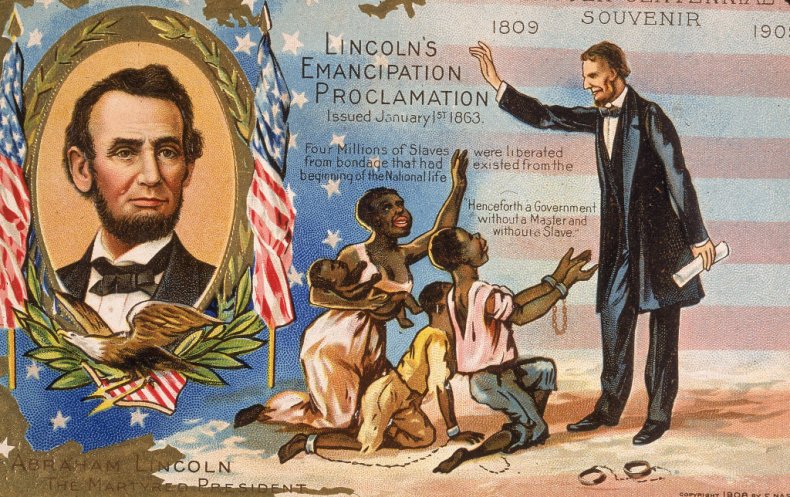 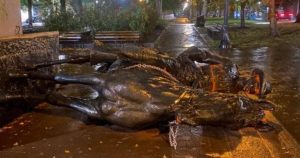 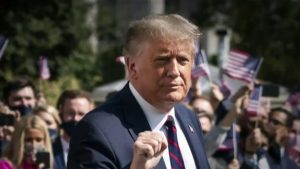 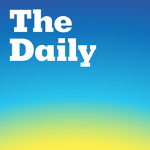 Trump Shut the Door on Migrants. Will Biden Open It? 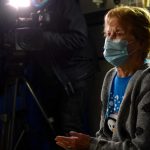 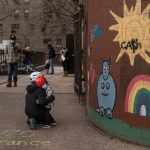