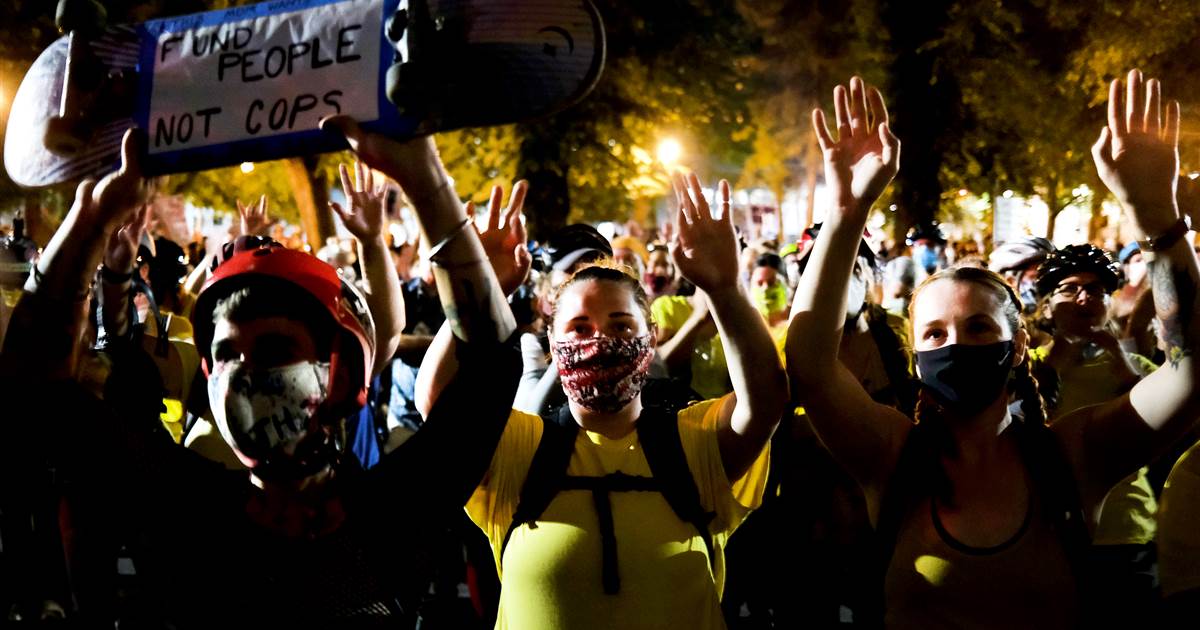 Thousands of peaceful protesters marched in the streets of downtown Portland this week, much as they have for the last 60 days, marching, chanting familiar slogans like “Black lives matter” and “defend Black lives.”

Conspicuously missing from the demonstrations were dozens of federal officers who used tear gas and non-lethal munitions against protesters gathered outside the U.S. courthouse since early July.

Tensions have largely calmed since Wednesday’s announcement that federal agents would take a step back from policing the Mark O. Hatfield Federal Courthouse — a deal that Oregon officials hoped would ease friction between law enforcement officers and protesters who vowed to continue demonstrating until the agents left.

The courthouse became ground zero for nightly protests in July after the Trump administration sent officers from the Department of Homeland Security to protect federal property. Prior to the agents’ arrival, protests focused on police brutality, systemic racism and the Black Lives Matter movement. But tensions flared after federal officers showed up at the urging of President Donald Trump to “dominate” ongoing unrest.

Protests outside the U.S. courthouse escalated each night for much of July, beginning with peaceful marching, chanting and singing and ending with tear gas after some demonstrators began throwing fireworks at the courthouse or attempting to breach a steel fence.

On Wednesday, Oregon Gov. Kate Brown announced that federal agents would reduce their presence in downtown Portland and hand over crowd control to state and local police. Homeland Security officers were not seen Thursday and Friday nights.

By Friday night, the fence separating protesters from Homeland Security officers was decorated with balloons and upside down American flags sewn together with “BLM” painted across, an apparent reference to the Black Lives Matter movement, The Associated Press reported.

At one point in the night, a small firework was shot over the fence. As it fizzled out, protesters pleaded with each other to remain calm and peaceful. Later, a few small fires were occasionally started outside the courthouse, with at least one put out by other protesters.

“It was another night in the office,” Portland protester Seneca Creyson said. “We came with one objective: to lift up the problems we’ve been going through and come with a solution.”

Despite the de-escalation, Trump doubled down Friday night on his promise to keep federal troops in Portland until “local police complete cleanup of Anarchists and Agitators.”

Homeland Security is not leaving Portland until local police complete cleanup of Anarchists and Agitators!

Brown also tweeted Friday, describing a very different scene than the one painted by the White House.

“Through the rest of the night and into the next morning the crowd was subdued. Some lit fires, climbed the fence outside the federal courthouse, threw objects and chanted,” Portland police said. “For the most part they stood crowded together … talking in small groups.”

There was no police interaction with the crowd, according to the statement. 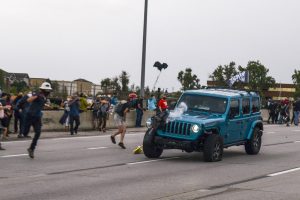 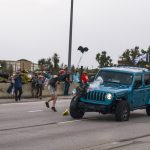 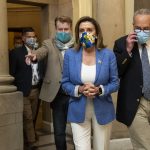