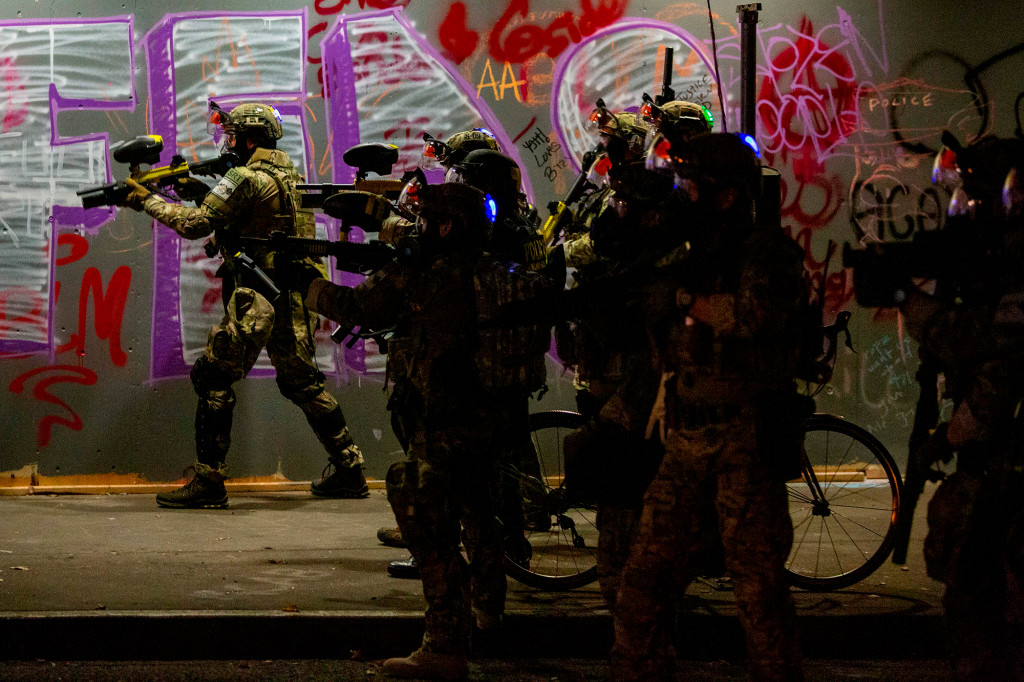 Portland police recovered a sledge hammer, body armor and a fuel canister while clearing two parks near the site of ongoing protests in the city Thursday morning.

Chapman and Lownsdale squares were shut down as part of a plan announced Wednesday to withdraw federal troops from the Oregon city in phases, according to Mayor Ted Wheeler.

The parks, which sit across the street from the Mark O. Hatfield federal courthouse, had served as the home base for protesters during the more than two months of rallies.

Cops posted photos of the recovered goods after tweeting that the parks had “safely been cleared” with no arrests.

“A sledge hammer, improvised weapons, leaf blowers, helmets, chest and leg armor, and fuel canister are some of the items recovered in Chapman and Lownsdale Squares this morning,” the department wrote.

On Wednesday, Oregon Gov. Kate Brown announced that the federal agents deployed to the city in response to the protests would begin a phased withdrawal Thursday, and be replaced by state police.

But President Trump said Thursday that the feds will remain “until there is safety.” 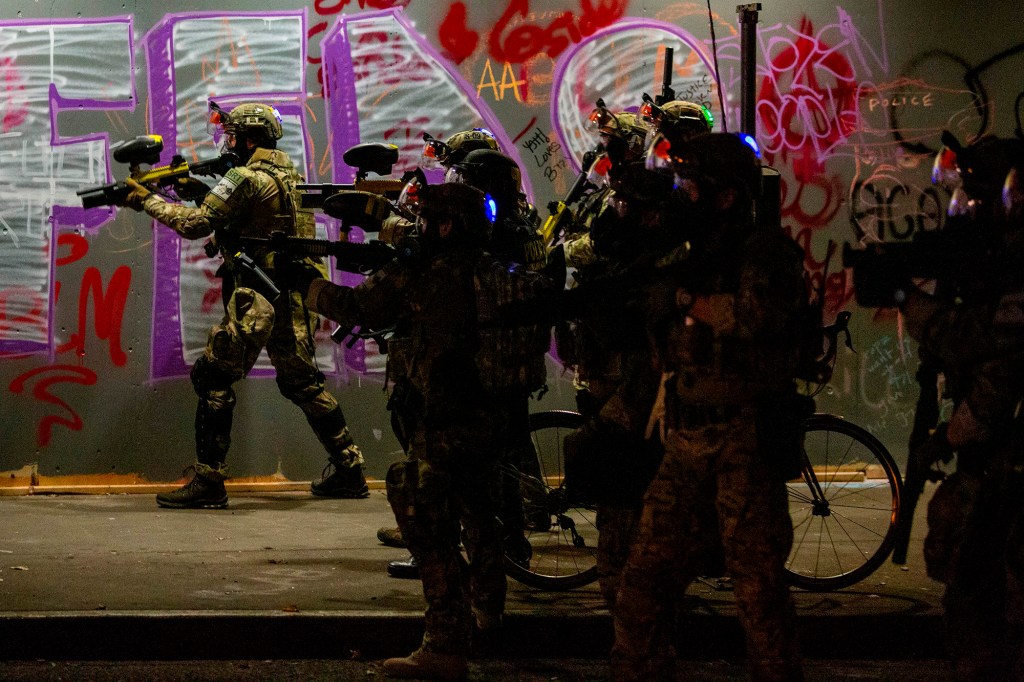 Federal law enforcement confront demonstrators during a night of protest against racial injustice in Portland, Oregon. 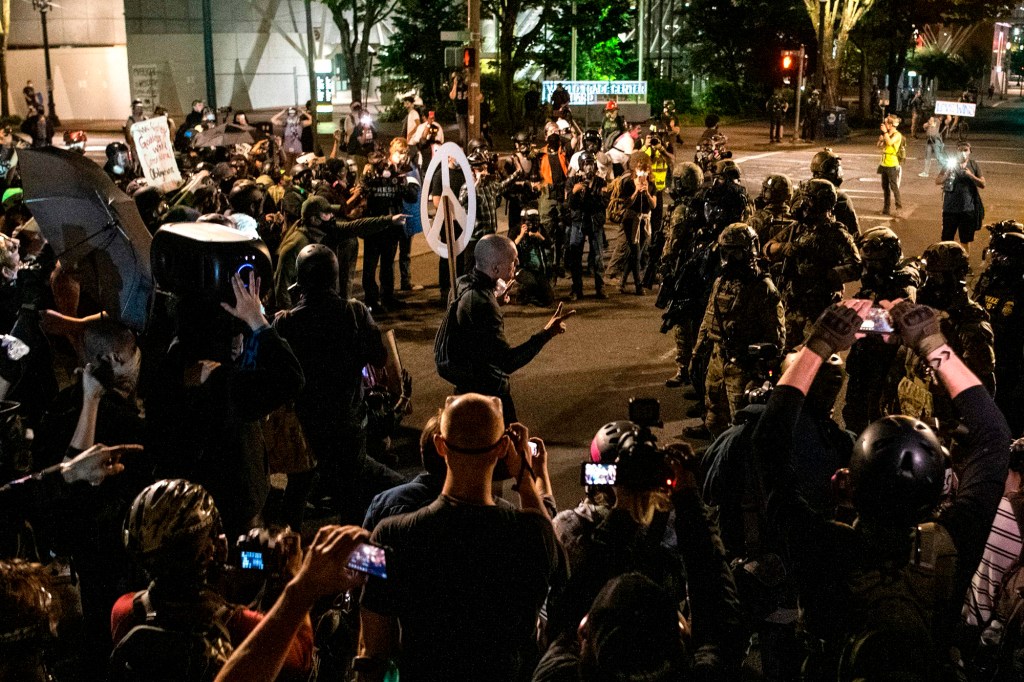 Knicks rookie president Leon Rose said he had “no timeline”…

And federal agents were still out in full force Wednesday night, deploying tear gas and flash-bang grenades at hundreds of protesters, according to the Guardian —  a scene that’s played out nightly since they were first deployed earlier this month.

Some protesters came out to declare victory over the federal government.

“I’ve been here every night saying the feds have to go because they were sent to terrorize us. So now they’re going, yeah, that’s a victory,” Amy Tulip, who was holding a sign that read “F–k Trump, F–k the Feds,” told the paper.

Protesters set off some fireworks Wednesday night, but fewer than previous nights, the Oregonian reported.

A group, mostly made up of people of color, stopped some protesters from setting a fire near the city’s iconic elk statue.

“They are disrupting the movement,” one person told the outlet. 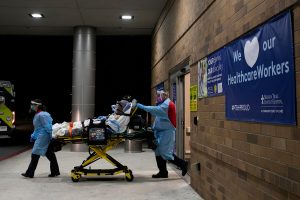 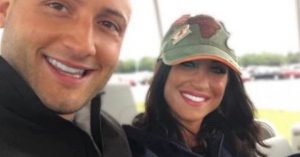 FL Nurse Who Died After Exposure to Coronavirus Patients Did Not Have the Virus, Autopsy Report Shows 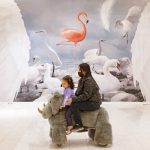 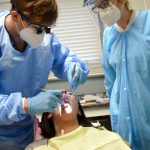 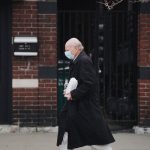