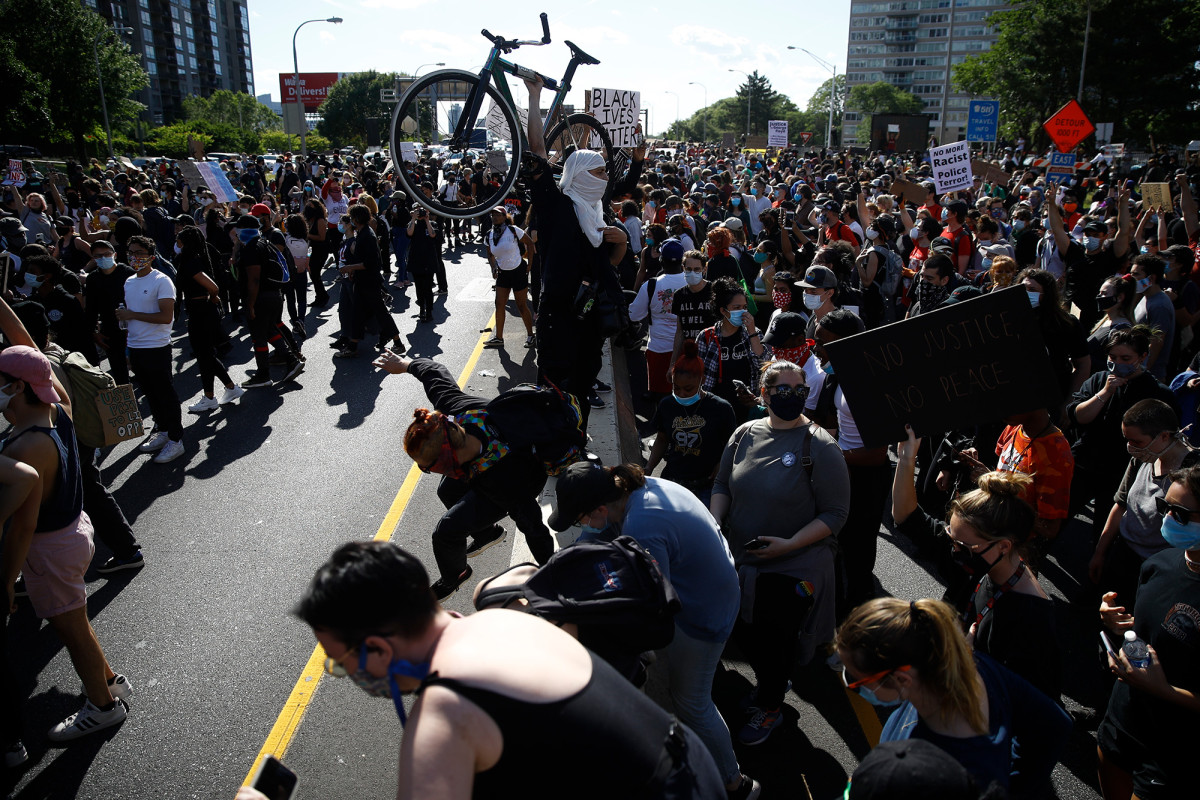 A mass of people protesting racism and police brutality shut down part of a Philadelphia highway on Sunday.

City officials closed a portion of Interstate 676 as crowds swarmed the roadway, demanding the resignation of Mayor Jim Kenney over the tear-gassing of protesters in the City of Brotherly Love last month, local reports said.

“Traffic Advisory: Due to protest activity, I-676 is closed between I-76 and I-95,” the Philadelphia Office of Emergency Management tweeted at around 2 p.m.

The closure was lifted about an hour later, as the demonstration moved on and continued to march through Center City.

The highway is where police tear gassed protesters and reporters June 1 during the widespread demonstrations sparked by the death of George Floyd at the hands of Minneapolis cops, according to WCAU.

Protesters are calling for Kenney’s resignation after saying they did not accept “the city’s late, insincere apologies for the brutal attacks on peaceful protesters,” WPVI-TV reported.

Both the mayor and Philadelphia Police Commissioner Danielle Outlaw last week admitted fault in the incident and apologized for the use of tear gas. 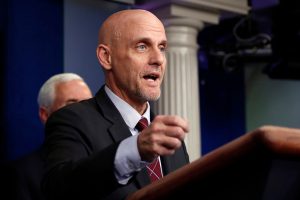