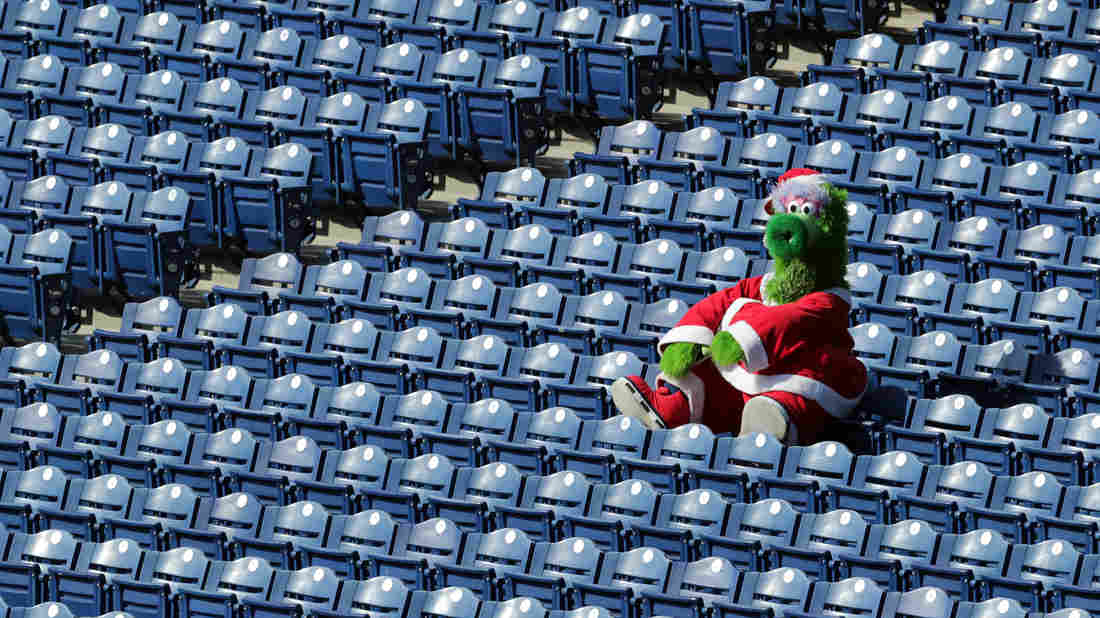 The Phillie Phanatic sits alone in the stands during a game between the Miami Marlins and the Philadelphia Phillies on Saturday. During this series, as many as 19 Marlins players and coaches had already been infected with the coronavirus. Hunter Martin/Getty Images hide caption

A week after Major League Baseball’s pandemic-shortened regular season began, a second team is altering its schedule after positive test results for the coronavirus.

The Philadelphia Phillies announced Thursday they’ve shut down all activity at their ballpark and there are reports a weekend series of games has been postponed.

The Phillies were the last team to play the Miami Marlins before the Marlins paused their schedule this week due to a coronavirus outbreak.

In a statement, the Phillies said a member of the coaching staff and a member of the home clubhouse staff were positive after being tested Wednesday. No players tested positive for the coronavirus. The team said it’s canceling all activity at Citizens Bank Park until further notice.

The Phillies played several games against the Marlins last weekend when Miami began reporting an outbreak that’s now infected a reported 19 players and coaches. The Marlins have said they’ll restart early next week, with a Tuesday home again, ironically, against Philadelphia.

Because of their contact with the Marlins, the Phillies had several games postponed this week. They were scheduled to resume play on Saturday against Toronto. But Thursday, Blue Jays manager Charlie Montoyo said the weekend series had been postponed.

Neither the Phillies nor Major League Baseball would confirm the postponements.

Earlier this week, Baseball Commissioner Rob Manfred said on MLB Network baseball’s comprehensive health and safety protocols were built “to allow us to continue to play.”

But with the Marlins paused and the Phillies dealing with their issues, the challenges of playing during a surging pandemic are becoming obvious. Especially for baseball, which is playing in its 30 cities and not in a protective bubble like the NBA, which is restarting its regular season today and reported this week zero cases of the coronavirus after its latest round of testing of 344 players living and playing on a single-site campus at the Walt Disney World resort near Orlando, Fla. 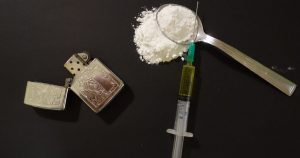