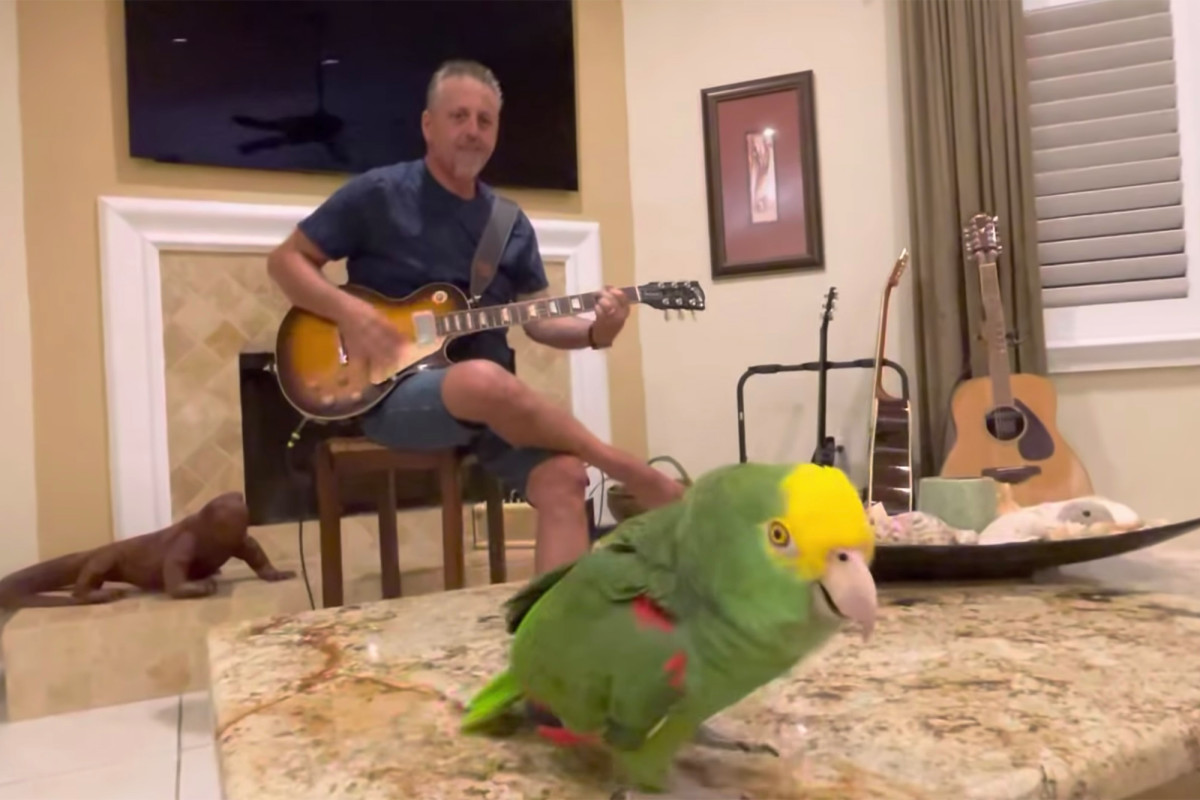 Rock ‘n’ roll has a new star: He’s got loads of fans, is prone to colorful, feathery garb, and he can wail out the hits better than the rest of ’em.

His biggest hit, “Here Comes the Sun,” has gathered 3.6 million views since it was posted in September 2020.

Fans of Tico & the Man — a play on Chico and the Man — share their love for the musical pair in the duo’s comments section.

“I don’t know any other singer that can spread so much joy through the camera,” one wrote, with another adding, “Tico is singing, Frank is playing, all of which means my day is going to be great!”

The two have become international rock stars with fans from all around the world leaving comments, including, “Sometimes over every day, now, I think about Tico & Frank and I smile looking forward to the new show — much love from Germany” and more comments in different languages.

The bird has lived in Florida with Gina and Frank Maglio Jr. since he was adopted 18 years ago. Frank, a lifelong guitarist who works in the music equipment business, said in a video that during the pandemic, he began strumming his guitar at home more often and started to hear Tico screaming while he would play.

One day he was playing “Stairway to Heaven” when he decided to go sit next to Tico, who was screeching away. When he started the song over, Tico began to sing along and Gina rushed in the room to start recording. Since then, the duo has turned their performances into a daily routine that allows them to bond while Frank brushes up on his skills and Tico gets some exercise.

Double-yellow headed Amazons are known to be “talkative, boisterous and inclined to burst out in song.” But Tico’s voice is especially unique — perhaps thanks to his upbringing. Before living with the Maglios, Tico lived with an elderly British woman who the family believes used to smoke.

Since being adopted Tico has lost his British accent and smoker’s cough and has switched over to warbling away to rock songs. 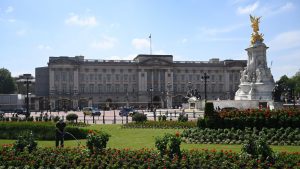 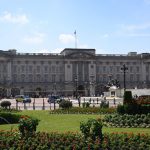 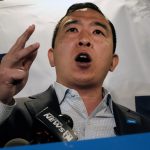 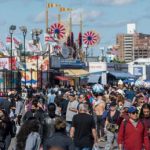 Covid-19 cases are falling, but experts say kids should still get a vaccine when they can. Here's why 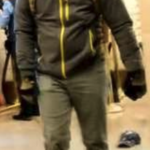