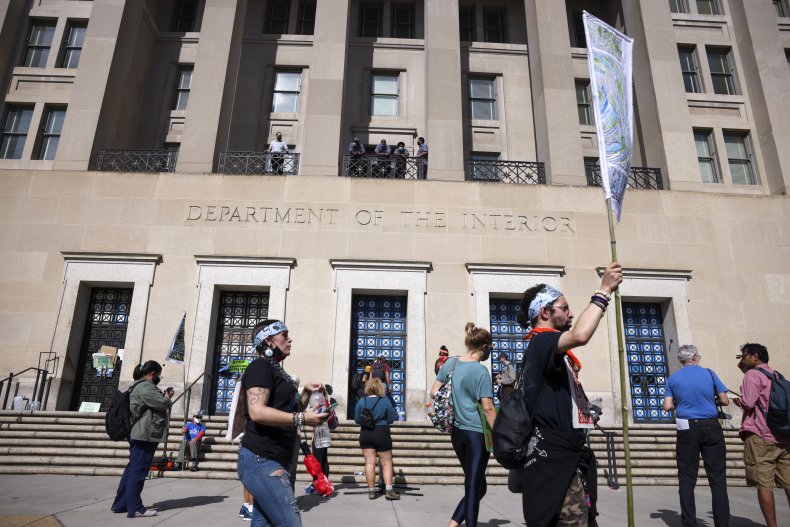 Over 100 people were arrested during a climate change protest at the Interior Department building Thursday in downtown Washington, D.C., and some reportedly were tased, the Associated Press reported.

A spokeswoman for the protest group said that police and protestors clashed outside the building, and police tased several unarmed protesters.

Melissa Schwartz, a spokeswoman for Interior Secretary Deb Haaland, said the protesters were taken in for booking.

Haaland was traveling Thursday and was not in the building during the protest.

“Interior Department leadership believes strongly in respecting and upholding the right to free speech and peaceful protest,” Schwartz said in a statement. “Centering the voices of lawful protesters is and will continue to be an important foundation of our democracy. It is also our obligation to keep everyone safe. We will continue to do everything we can to de-escalate the situation while honoring First Amendment rights.”

Jennifer Falcon, a spokeswoman for the Indigenous Environmental Network, a coalition of Native American and environmental activists, put the number of people arrested at 50.

The protest was part of “a historic surge of Indigenous resistance” in the nation’s capital that started on Monday, Indigenous Peoples’ Day, outside the White House, she said.

The Andrew Jackson statue at the center of Lafayette Park across the street from the White House was defaced with the words “Expect Us”—part of a rallying cry used by Indigenous people who have been fighting against fossil fuel pipelines. Jackson, a slave-owning president, forced Cherokees and many other Native Americans on deadly marches out of their southern homelands.

Protesters also climbed a flagpole outside the Army Corps of Engineers office, demanding a stop to Line 3, an oil pipeline upgrade that was recently completed in Minnesota. The pipeline will bring tar sands oil from Canada to Wisconsin.

Falcon said in an interview that her group has no formal role in that protest, which she said was led by “autonomous, frontline leaders” and “water protectors.”

The group called for an end to fossil fuel projects such as Line 3 and the Dakota Access oil pipeline, as well as abolition of Interior’s Bureau of Indian Affairs and restoration of millions of acres of land seized from Native Americans.

Haaland, a member of the Laguna Pueblo Tribe in New Mexico, is the first Native American Cabinet secretary.

Protesters who refuse to obey the law and leave the building after multiple warnings may be arrested, Schwartz said. 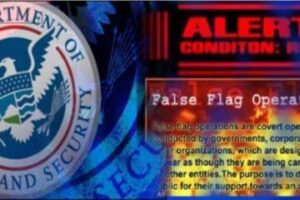 As The “Biden” Administration Unlawfully Mandates Shots, DHS Involved In Release Of Particle & Gas Tracer Materials Directed Into The Open-Air Space In NYC During October 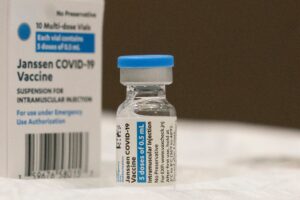 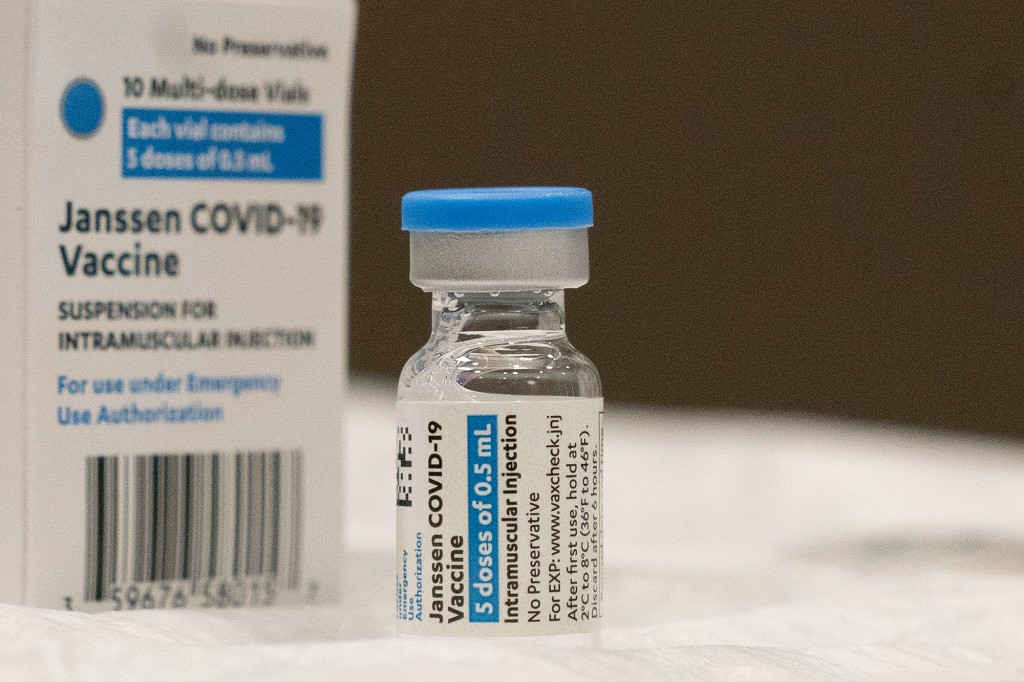 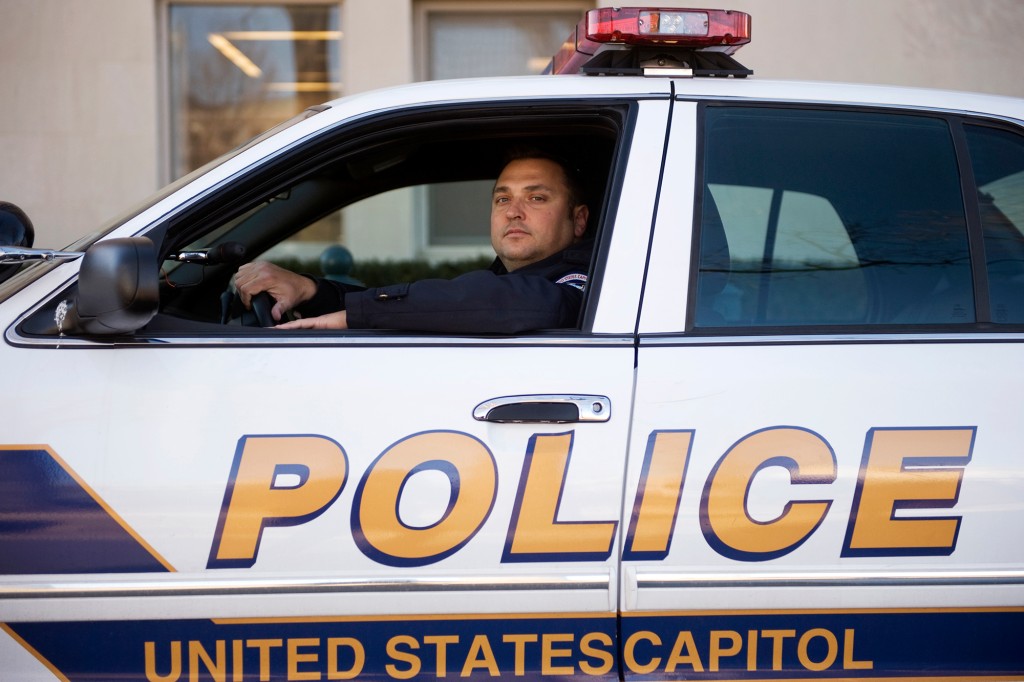 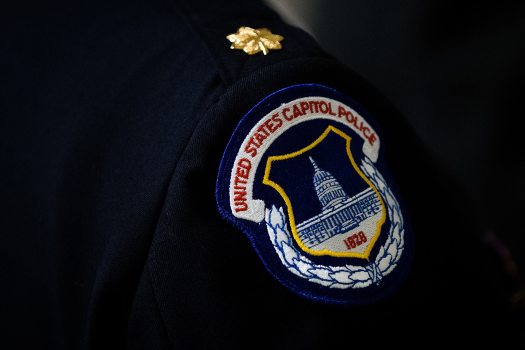 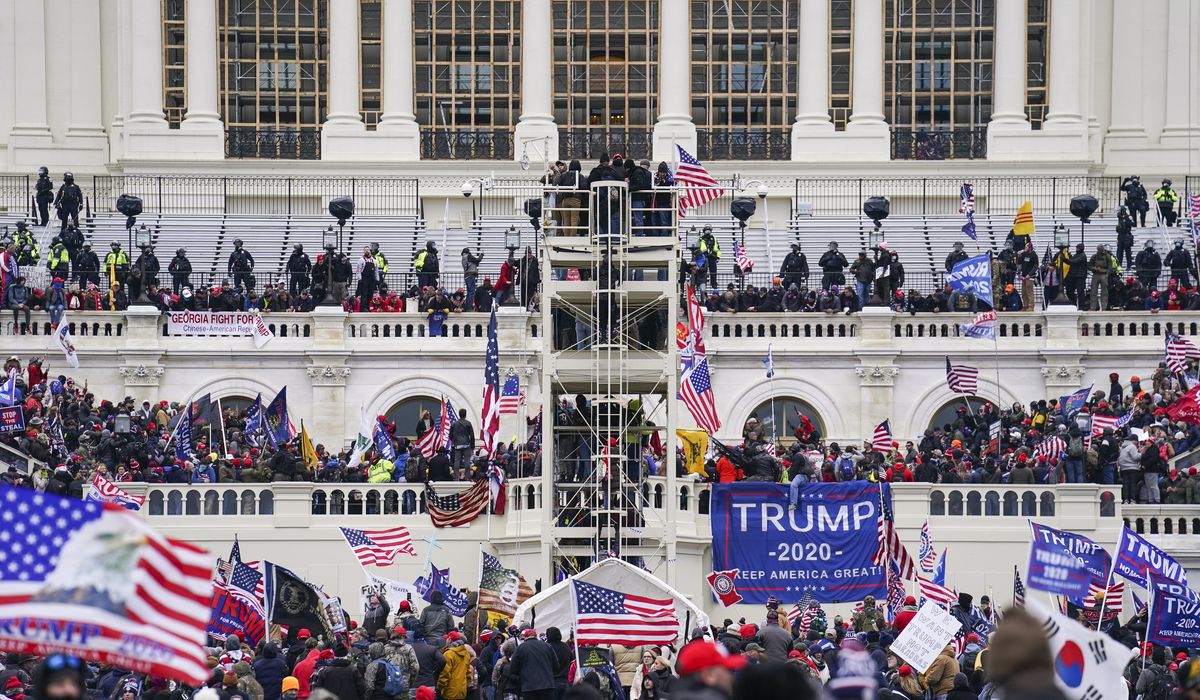