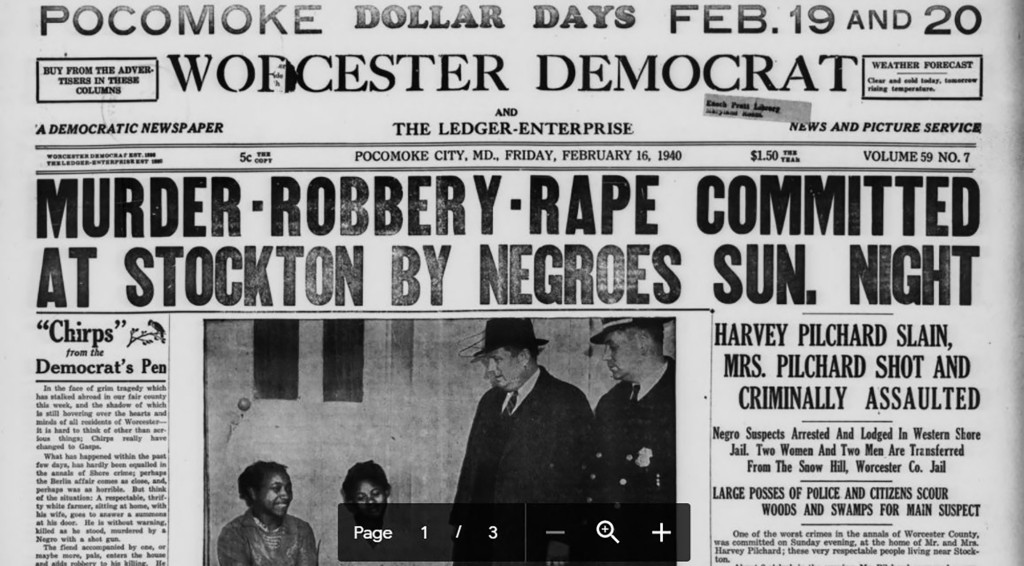 An “openly racist” Maryland newsman has been posthumously removed from a press association’s Hall of Fame following a review of his writing — including commentary that promoted lynching, officials said.

Edward J. Clarke, the late owner and editor of the Worcester Democrat, was ousted Monday from the Maryland-Delaware-D.C. Press Association’s Hall of Fame after a journalist unearthed editorials written by Clarke containing “horrible, angry rants and racial attacks” against three black suspects in a 1940 homicide in Pocomoke City.

“Clarke was vicious and dehumanizing in his opinion writing, likening the accused to ‘a rabid dog’ and ‘savages’ and ‘brutes’ and a ‘disease-spreading germ’ and ‘garbage,’” the press association said in a statement Thursday.

Clarke, whose paper existed from 1921 through 1953, suggested a “good stout rope” with a noose at one end be used to dole out justice against the three black suspects, whom he likened to “fiends who violated the home” of a white couple.

Coverage of the case in other local papers gave a contrast to Clarke’s “white supremacist tone,” showing clearly that he aligned with “racial vigilante attitudes” espoused by some at the time.

“Clarke was openly racist and brutish not just in his views, but also in opinions he shared from those who supported his positions,” the press association said.

Clarke was added to MDDC’s Hall of Fame in 1954. His 1940s columns were uncovered by a University of Maryland student, Gabriel Pietrorazio, as part of a series examining prior racist media coverage.

The press association’s Board of Directors voted unanimously to remove Clark, who published “racist viewpoints with pride” and harshly criticized those who disagreed.

“The MDDC Press Association board condemns in the strongest terms the ideas expressed in Clarke’s writing and in his newspaper coverage, which also was racist,” the association’s statement continued.

Pietrorazio, meanwhile, made extensive efforts to track down relatives of the late newsman, but a 1953 obituary indicated he was survived by no close relatives, according to the newspaper.

An article on Clarke’s career as part of the Howard Center for Investigative Journalism at the University of Maryland’s “Printing Hate” series will be published next month, MDDC officials said. 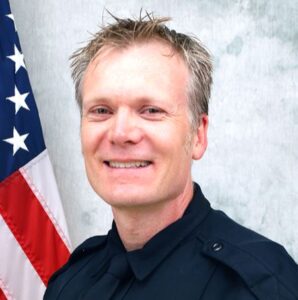 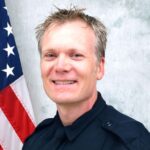 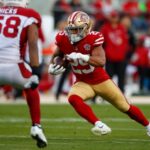 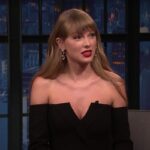