Alternative NewsCivil UnrestGovernment
28 Jul at 10:53 am 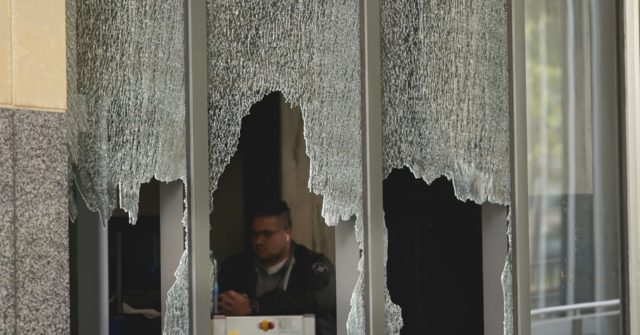 Schaaf’s own home was vandalized by Black Lives Matter activists last week, despite her support for the movement. Messages such as “Defund the Police” were scrawled on her home and driveway overnight last Monday into Tuesday.

The mayor was reacting to the latest violence in her city, described by local media as “peaceful” before marchers attacked a police station, federal buildings, and private property on the weekend, in solidarity with ongoing violent demonstrations in Portland, Oregon.

“Vandalizing our downtown gives Donald Trump the images he wants and the justification he seeks to send federal troops into American cities. We can’t be fooled and play into his twisted campaign strategy,” Schaaf said in a written statement released Sunday, hours after some people torched the county courthouse and vandalized a police station.

“We celebrate passionate protest, but Oaklanders need to know that when they attend protests after dark, they may be providing cover for agitators who are more intent on stoking civil unrest than advancing racial justice,” added the mayor, whose own home was struck last Wednesday when someone shot projectiles at it, lit fireworks and painted “Defund OPD” and “Cancel Rent.”

A local councilman blamed white activists for the violence associated with Black Lives Matter, the Mercury added. The “Wall of Moms” group, celebrated by the media for marching to protect rioters from law enforcement, said it “neither encourages or denounces” vandalism.

Schaaf has been vocal in her support of the Black Lives Matter movement, even ordering a hate crime investigation of ropes found hanging from a tree near Lake Merritt that were likely used for exercise: “Intentions do not matter,” she said. 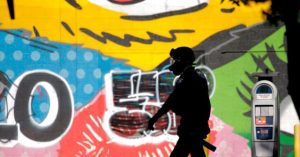 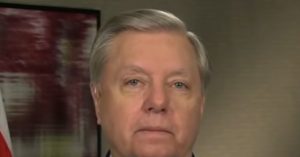 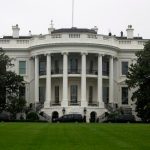 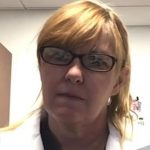 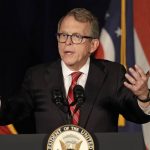 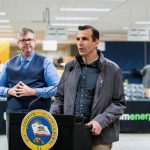