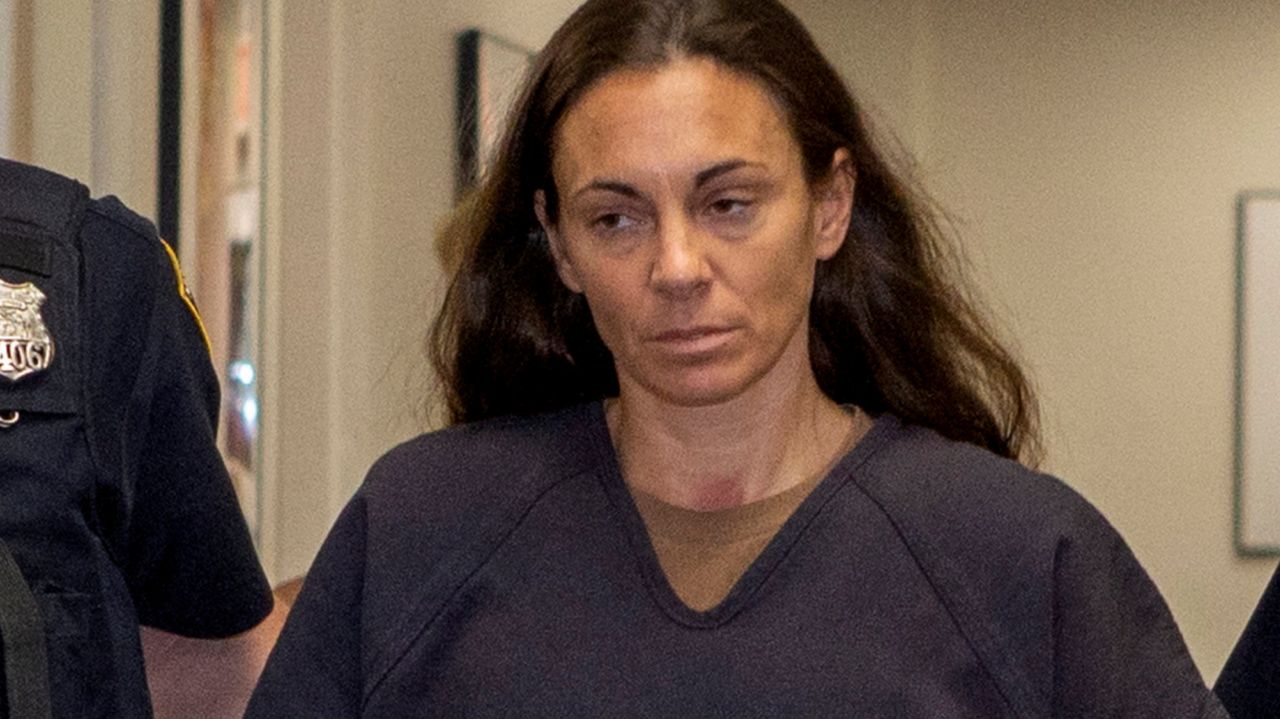 An NYPD officer from Oceanside charged with plotting to hire a hitman to kill her estranged husband and the teenage daughter of her boyfriend agreed Friday to accept a plea deal in the case.

The terms of the plea were not revealed Friday at a telephonic hearing at the federal court in Central Islip, but sources familiar with the case said the officer, Valerie Cincinelli, 35, has agreed to plead guilty to a single count of obstruction of justice, which carries a penalty of 46 to 57 months in prison under federal sentencing guidelines.

In return for her plea, the government has agreed to drop the two other counts Cincinelli was facing, each involving murder-for-hire. Conviction on each of those counts carries a penalty of up to 10 years, sources said.

Although both Cincinelli, her attorney James Kousouros, and federal prosecutors said they all agreed to the plea, Cincinelli had not been able to formally sign it.

Kousouros said in court he had not been able to arrange a face-to-face meeting with his client in federal jail in Brooklyn to get her to sign the plea. That signature would be required to finalize the plea.

Kousouros said he thought he would be able to visit his client in prison by next Friday, so U.S. District Judge Sandra Feuerstein set that day for Cincinelli to make her plea in public.

Cincinelli had been accused of two counts of murder-for-hire and obstruction.

Cincinelli was motivated to engage in the scheme because she did not want to share her pension with the estranged husband and thought the boyfriend was lavishing too much money and spending too much time with his daughter, instead of with her, Eastern District federal prosecutors have said. The boyfriend eventually cooperated with authorities, officials said.

Prosecutors have said Cincinelli had a “volatile” relationship with both the husband and the boyfriend.

Cincinelli, who was arrested in May 2019, has been denied bail by Feuerstein, who said a psychological investigation showed a “lack of impulse control and remorse and … defensiveness,” along with her “alleged [obstructive] conduct in destroying or attempting to destroy evidence before her arrest.”

In text messages to the boyfriend, according to prosecutors, Cincinelli complained he was buying his teen daughter “Ugg’s and Louis Viutton [sic] handbags … must be nice … Wish I had one … Maybe it’s real like the Michael Kors ones you bought her.” Cincinelli also complained about his paying for his daughter’s “Sephora makeup” and “fake nails every week.”

As part of the boyfriend’s cooperation, prosecutors said, he made a tape in which Cincinelli supposedly said the hit man should kill her husband near his Holtsville workplace, saying, “It would not look suspicious because the murder would take place in ‘the hood’ or ‘the ghetto.’ “

In another tape, the boyfriend told Cincinelli that in killing the teen, the hit man “did not want to carry out the murder near a school, [Cincinelli] responded ‘[r]un her the [expletive deleted] over, how about that.’ “

Kousouros has said the recordings “show nothing more than a woman venting her frustration at [the boyfriend’s] repeated lying regarding her money and where it was spent.”

Bob Kessler covers federal law, including law enforcement agencies such as the FBI, DEA, IRS and ATF, as well as the federal courts. 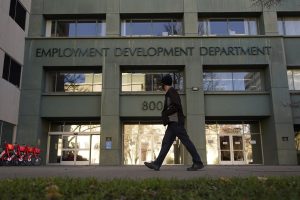 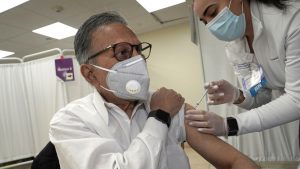 It shouldn't be this difficult to get the COVID-19 vaccine