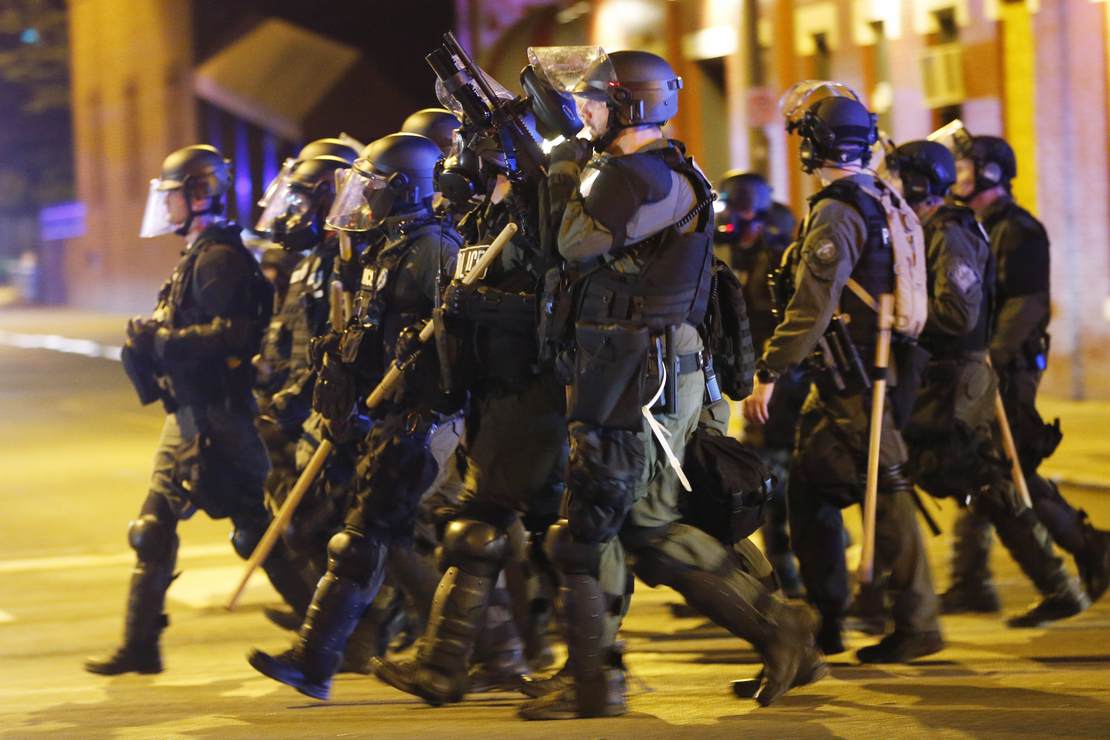 Police in riot gear clashed with dozens of people in Washington Square Park in New York City. The crowd had been ordered to leave following a 10:00 p.m. curfew recently imposed by Mayor Bill DeBlasio.

The mayor ordered the curfew after neighbors continually complained about loud noise, drug use, prostitution, and violence.

At least 22 people were arrested for unlawful assembly and violation of park rules, according to law enforcement. The scene was chaotic, but the cops kept their cool — even when someone broke a bottle and started to go after them.

Video posted on Twitter showed officers forming a line and yelling at people to “move back,” as a public address system warned revelers to voluntarily leave the park or be subject to arrest.

Police could then be seen using physical force, including pushing and grabbing, to separate those who formed a human chain in defiance of the command.

At one point, cops behind barricades are seen firing an unknown substance at a man who lunged at them and smashed a bottle.

Why close a perfectly good park? Some residents give a few good reasons.

Recently there have been protests and huge street parties, where the crowd turned violent and threw bottles at police officers.

Crime in the 6th Precinct is up 62 percent in the last year, and now activities like drug use and prostitution plague the park, causing it to shut down on Friday, Saturday, and Sunday nights at 10 p.m.

Michael Sarnoff, a father of two, is praising the move.

Most big cities have curfews for their green spaces so this isn’t unusual. And given the disrespect for neighborhood residents, it makes perfect sense. Parks are for everyone and if you’re not going to respect others, the privilege of using a city-maintained green space will be taken away. 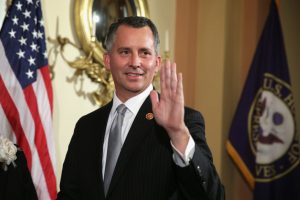 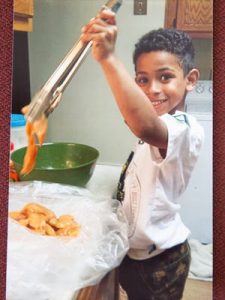 'Sweep bullying under the rug' no more: Child's death set to bring changes to Cincinnati schools, could be a lesson for other cities