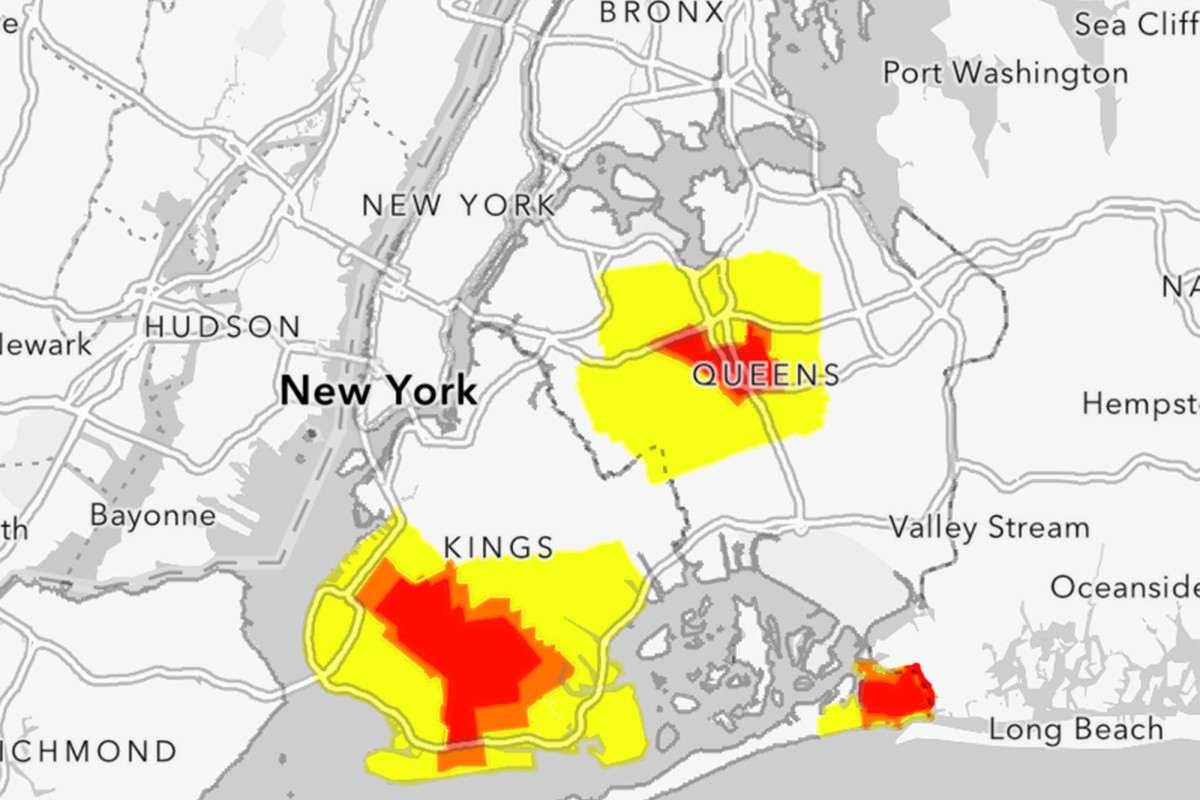 The map allows New Yorkers to enter their address to determine whether they are in either of the three, color-coded zones — yellow, orange or red — the Gov. Cuomo administration has crafted to respond to rising cases.

The system requires varying levels of restrictions and closures for non-essential businesses, schools, places of worship and public gatherings depending on the zone.

“New Yorkers can now look up any address to see if they live, work or go to school in a Red, Orange or Yellow zone,” tweeted Bill Neidhardt, Mayor Bill de Blasio’s press secretary. “This one is big. Public health demands clarity and we’re proud NYC is delivering this clear, easy to use map.”

The zones are currently spread over a large swath of central and southern Brooklyn as well as two patches in Queens around Far Rockaway and Forest Hills.

The city has determined that there are 66 public school sites in red zones and another 87 in orange zones — all of which must transition to remote learning, according to Neidhardt.

A total of 124 schools are currently impacted in red and orange zones, with some schools having multiple physical sites.

All closed schools will be reevaluated for a reopening two weeks after their closures.

Another 308 public school sites are located in yellow zones and must be subjected to mandatory weekly virus testing — an endeavor the state is still determining how to carry out.

The city said testing plans for schools in yellow zones will be released by the state on Friday, with testing beginning a week from then. 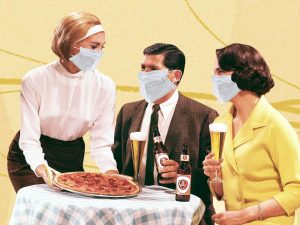 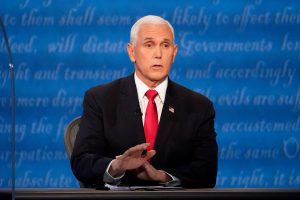