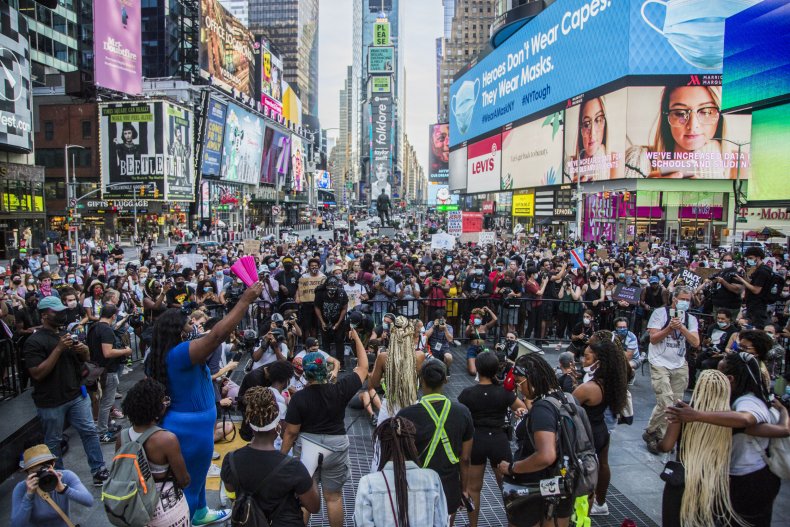 Two New York state lawmakers filed a lawsuit accusing officers with the New York Police Department of beating them with bicycles and pepper-spraying the two during protests last year.

New York state senator Zellnor Myrie and Assemblywoman Diana Richardson filed a federal civil-rights lawsuit against the city Monday, piling on the latest batch of litigation against NYPD stemming from the department’s response to protests in the wake of George Floyd‘s death last summer. The lawsuit claims police officers detained the two lawmakers illegally and violated their free-speech rights as they were assaulted during a peaceful protest. Mayor Bill de Blasio, NYPD Commissioner Dermot F. Shea and six individual police officers are named as defendants in the suit.

“The experience was a painful and humiliating reminder that following the rules and complying with police orders does not protect Black Americans from police brutality, not even Black Americans who have ascended to elected office,” the lawsuit from the two lawmakers, who are Black, states. However, as The New York Times noted Monday, the language of the complaint does not accuse the NYPD of singling them out of the protests for their race.

New York State Attorney General Letitia James filed a lawsuit in January which demands that a court-appointed monitor be present to oversee the policing process over future city protests. And a separate class-action lawsuit was filed on behalf of more than 400 individual protesters as part of litigation which could see the city paying out millions of dollars to the plaintiffs.

But the city and police department officials have continued to dismiss the deluge of litigation as excessive and simply a byproduct of eager attorneys. Only about a handful of individual police officers have faced any significant discipline in the wake of last year’s protests, but police have said more than 400 of their officers were injured, including 260 who were hospitalized as a direct result of their protest responses.

The city has also said that Black Lives Matter protesters caused $800,000 in damage to police vehicles.

“The N.Y.P.D. has a longstanding track record of successfully protecting the right of the public to protest while ensuring public safety, and is committed to strengthening those efforts,” Nick Paolucci, a spokesman for the city Law Department, told The New York Times on Monday in response to the lawsuit. “We will review these claims.”

Attorney Sean Hecker of Kaplan, Hecker & Fink, announced he was representing both Richardson and Myrie against the department Monday morning.

Newsweek reached out to NYPD offices as well as the state offices of Myrie and Richardson for any additional remarks about the lawsuit Monday morning. 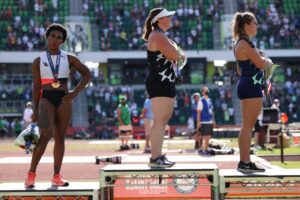 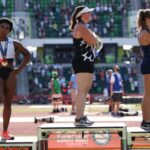 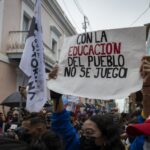 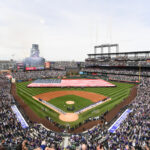 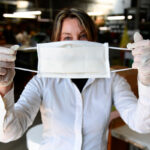