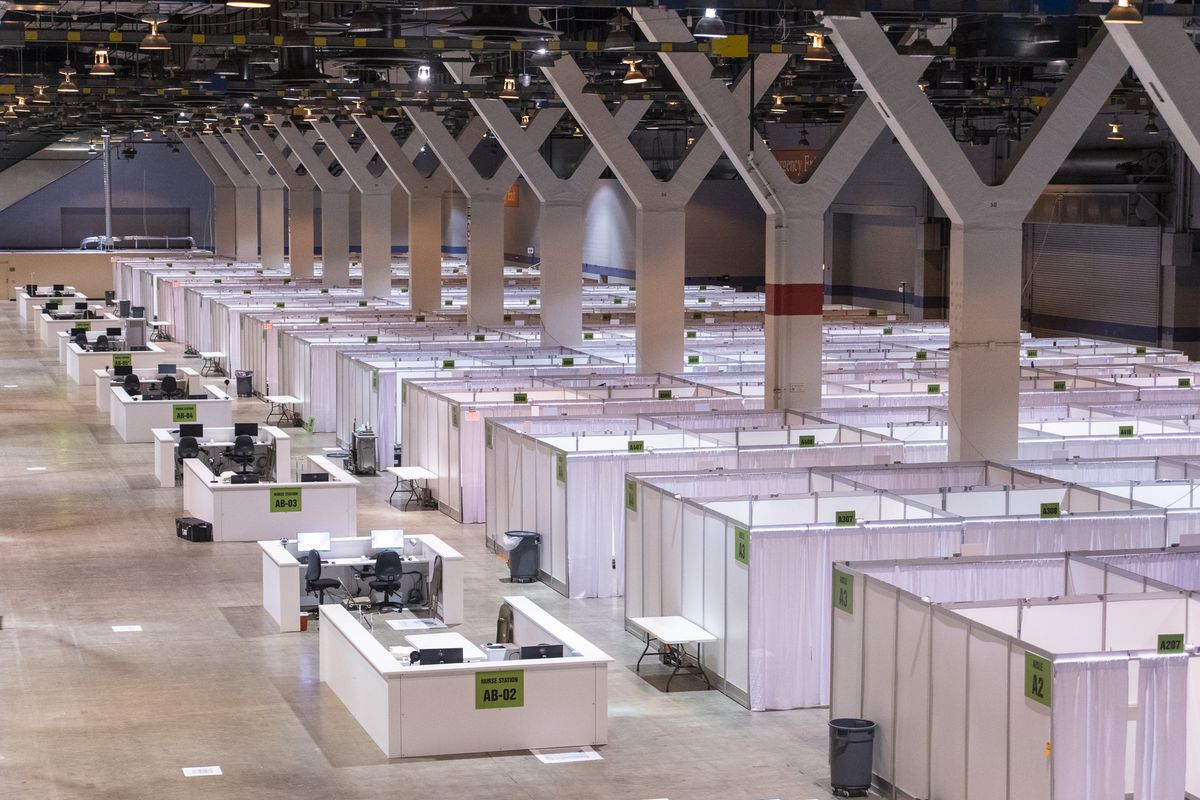 As the U.S. Army Corps of Engineers raced to build a $66 million emergency COVID-19 field hospital inside McCormick Place last spring, state and city officials scrambled to find the staff, equipment and supplies to run it.

The tab for all of that was another $20.3 million, records obtained by the Chicago Sun-Times show, though state officials say two vendors returned a total of $5.2 million of “unspent funds.”

That brought the total cost of building and staffing the short-lived, makeshift coronavirus hospital to about $81.1 million.

State and city officials say they expect most of the costs for the McCormick Place hospital to be covered by the federal government.

The Illinois Emergency Management Agency spent $19 million to staff and operate the hospital. City Hall put in another $1.3 million for materials and supplies.

The McCormick Place field hospital, built by Walsh Construction, one of Chicago’s most politically well-connected contractors, opened in mid-April. It was shut down only weeks later, on May 8, as the demand for hospital beds for coronavirus patients eased, and it was deemed by state and city officials to no longer be needed.

They created the emergency hospital as an outlet to ease what was feared could be overwhelming demand on hospitals caused by the pandemic.

Ultimately, though, hospitals ended up transferring just 38 patients there for treatment.

The temporary hospital at McCormick Place has since been dismantled, and state officials say there are no plans to rebuild the facility even though the number of COVID-19 cases is surging in Illinois as it is nationwide.

“If the alternate-care facility is needed in the future, this would be a state expense,” says Rebecca Clark, a spokeswoman for Illinois’ emergency management agency. “In addition, the McCormick Place equipment has been prepositioned throughout the state to help hospitals and other congregate-care settings enhance surge capacities.”

It’s unclear just how many nurses and other medical personnel worked at McCormick Place. State and city officials didn’t provide detailed breakdowns of the services, equipment and staff the $20.3 million paid for.

The records they released show the expenditures included:

• $11 million to Favorite Healthcare Staff of Overland Park, Kansas, which charged the state for 254 employees, including overtime. The state paid Favorite as much as $245 an hour for nurses and $315 an hour for physician assistants. Favorite gave back $3.3 million, according to the Illinois comptroller’s office.

Under Favorite’s contract, the state paid its workers for 12-hour shifts even if they weren’t needed and were “left idle.” The state also paid a one-time fee of $500 for each worker.

“This contract is all-inclusive and includes everything the nurses will need, including insurance, lodging, travel reimbursement, food, etc.,” Clark says.

• A $3,030,000 retainer paid by the state to Alliance Health Services of Chicago to recruit doctors. That covered six recruiters, an office manager, three office employees, malpractice insurance for any doctors placed at McCormick Place, their salaries, accounting services and legal services. Alliance Health ended up returning $2.2 million in “unspent funds,” according to Clark. It’s unclear how many doctors Alliance provided.

• $1.3 million to Vizient, a Texas company hired by City Hall to buy and manage the inventory of medical supplies including pharmaceuticals.

• $1.1 million to Synoptek, a California company the state hired to provide information technology services, including computerized medical records. The company provided a help desk along with staffing.

• $697,800 to Stratosphere Networks of Evanston, which the state hired to oversee the information technology system, including installation services for 800 iPhones, 1,000 tablets and 50 desktop computers.

• $607,672 to Ignyte, a Chicago company the state hired to provide Apple iPads, printers and other computer equipment. Its bill included $15,000 for overnight delivery.

• $534,4700 to technology supply firm CDW of Vernon Hills for 800 Apple iPhones the state bought for use at the McCormick Place facility, including $6,570 for overnight delivery. The phones were later assigned to MetroSouth Medical Center in Blue Island, which is now closed, and then “inventoried, packaged and stored for quick deployment should the need arise due to a surge in cases,” according to Clark.

• $420,697 to Trustwave, a Loop company the state hired to provide technology services, including security of medical records.

• $382,382 to Rush University Medical Center, hired by the state to install and support an electronic medical record system. 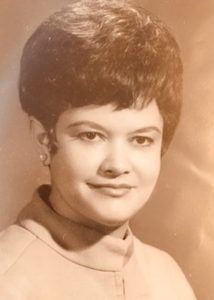 María Cerda, first Latina on Chicago Board of Education, dead of coronavirus at 86