North Korea just held a major political meeting with about 5,000 people — and there wasn't a mask in sight 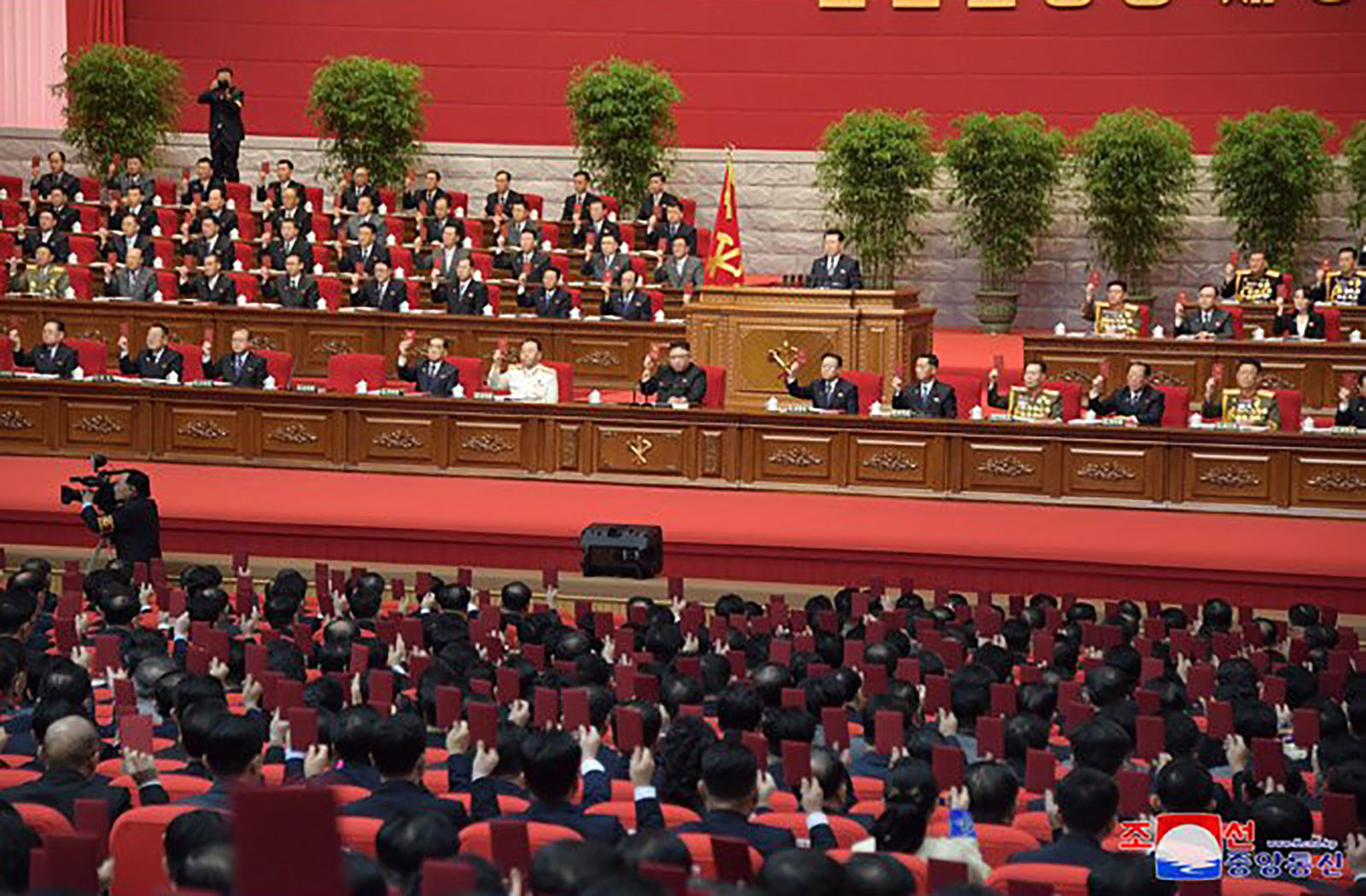 North Korea kicked off a rare political event that’s supposed to happen every five years or so with about 5,000 people — including leader Kim Jong Un — gathered indoors without masks and seated close together on Tuesday.

While it’s impossible to verify if face coverings were worn at any point in time, none of the images released by North Korea’s state-run KCNA news Wednesday of the Workers Party Congress show people wearing masks indoors.

From a propaganda standpoint, the images make sense: North Korea claims to not have recorded a single case of Covid-19, so holding a high-level meeting without masks is a way to reinforce that narrative.

But almost no one believes North Korea has been spared from a pandemic that has infected more than 86 million people and killed nearly 2 million. In fact, Kim’s regime recognizes the danger of the virus and has gone to incredible lengths to stop its spread.

Almost all travel into the country ceased shortly after the virus emerged a year ago, and internal travel is also heavily restricted. North Korean state media regularly carries articles reminding its people on the importance of its emergency anti-epidemic campaign. And the regime reportedly had two people executed for not following Covid-19 guidelines, including a customs official who did not follow virus prevention rules while importing goods from China.

Experts believe Pyongyang is enacting a vigilant response because it knows its dilapidated healthcare infrastructure likely cannot contain a major outbreak of Covid-19.

That makes the photographs from the meeting Tuesday all the more puzzling. Perhaps North Korea believes the safeguards it put in place were good enough to allow attendees not to wear masks to the meeting. This is a unique event that North Korea does not want to postpone — it’s just the eighth Party Congress in North Korea’s history and the second of Kim’s tenure. The last one held before Kim took power was in 1980.

But holding it is a risk. If just one of the 5,000 people who traveled from across the country to attend the meeting had Covid-19 and was infectious, it means Kim may have just kicked off an incredibly important political meeting with a super-spreader event. 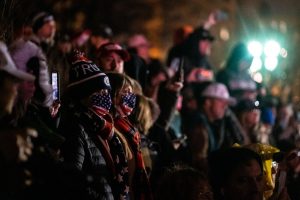 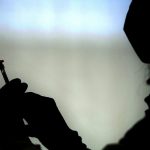 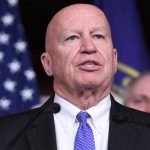