Noah Dobson returned to the Islanders’ lineup against the Capitals on Thursday night at Nassau Coliseum after COVID-19 protocols and his subsequent recovery kept the second-year defenseman sidelined for eight games.

Dobson’s return pushed Thomas Hickey out of the lineup after he played his first five games of the season.

Hickey had two assists in his first game since the 2019 playoffs and displayed veteran acumen in his return to the lineup.

But Dobson’s strong presence in both the offensive and defensive zones was missed.

The same is true of Dal Colle’s yeoman work along the walls and on the forecheck.

“Those guys have been playing really well for us all season long,” right wing Josh Bailey said. “It’ll be great to have Dobber back after a little layoff. Mikey, his game continues to grow. As you’ve seen his confidence grow his play just keeps getting better and better. We’re looking forward to getting him back when the time comes.”

Dobson is the only Islander to miss games because of COVID-19 protocols. Trotz had said he did not experience symptoms.

Goalie Cory Schneider, who played for Bridgeport on an AHL conditioning assignment on Wednesday, defenseman Sebastian Aho and Austin Czarnik were the healthy scratches.

Former Islander Sean Bergenheim, who played for the club from 2003-10, was named the NHL Players’ Association European affairs representative on Thursday. Per the NHLPA, Bergenheim will work closely with NHL players from Europe on matters relating to international competitions as well as professional hockey in Europe. 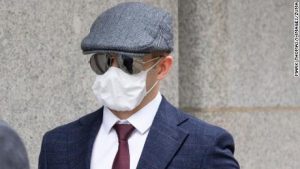 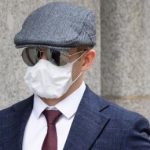 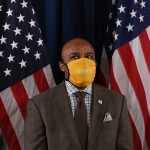 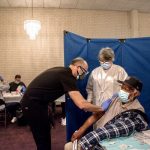