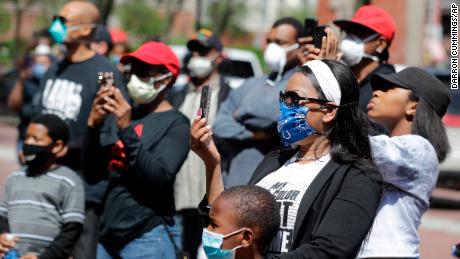 Dreasjon Reed, 21, was killed following a high-speed vehicle pursuit and a foot chase, days after video of Ahmaud Arbery’s death in Georgia ignited protests against systemic racism. On Tuesday, the special prosecutor assigned to the Reed case announced that a special grand jury did not find probable cause to indict Indianapolis Metropolitan Police Officer Dejoure Mercer, who police said is also Black.
“This special grand jury returned a ‘No Bill.’ This term means there is insufficient evidence to indict or accuse Officer Dejoure Mercer of a crime,” said Special Prosecutor Rosemary Khoury during Tuesday’s news conference, appearing to hold back tears.
Sgt. Grace Sibley, a spokesperson for the IMPD, noted the result may be “frustrating.” But she hopes the city can move “forward, improve the relationship between our officers and neighborhoods, and bring us closer to healing the division in our community.”
“We look forward to continuing a productive dialogue with our residents and building the types of partnerships with our neighborhoods that prevent violence,” she said in a statement to CNN.
Mercer remains on administrative duty, and it’s not clear when his leave will end, Sibley said.
“The most challenging part was trying not to let my emotions become involved. There was a lot of evidence to sort through,” Khoury said during the news conference announcing the decision Tuesday.

VIEW
“I’m a mother of two Black boys and I know I don’t know how Mr. Reed’s mother feels, but I’m a mother of two Black boys. I also am very empathetic to Officer Mercer. I know that that had to be a difficult position to be in, so, all the way around,” Khoury said. “Like I said, no one wins.”
Khoury declined to say what charges her office presented to the special grand jury, but emphasized that a “thorough, impartial investigation” was done, and she hopes the community will “trust that this has been a fair and impartial outcome.”
CNN has requested copies of the investigative report from Indiana State Police. The police were asked to investigate after the officer-involved shooting.
“We appreciate the careful analysis and review of this matter and the Grand Jury’s conclusion that Officer Mercer acted legally and reasonably based upon the totality of the circumstances,” said attorney John Kautzman, who represents Mercer. “There are of course no winners when an officer is required to use deadly force in tense, uncertain, and rapidly evolving situations.”
CNN also reached out to a spokesperson for Reed’s family but has not received a response.

What happened during the chase

The May 6 chase began after officers noticed Reed driving recklessly on Interstate 65. When the officers attempted to stop him, Reed fled, sparking a high-speed chase, said Lt. Jeff Hearon in a second news conference. Reed broadcasted the police pursuit over Facebook Live.
After police stopped the pursuit, believing Reed to be a “danger to life and property,” Mercer continued to follow Reed — though not at high speed, Hearon said. Reed slowed down, as well, and eventually pulled the car behind a business. Surveillance video then shows Reed getting out of the car, which is when Mercer began the chase on foot, Hearon said.
When Reed reached to his waist, Mercer tased him and he fell, Hearon said.
That’s when gunshots were fired, although Hearon said it’s not clear who shot first.
Mercer fired 13 shots, he said.
Hearon said it appeared that Reed was shot in the left shoulder area, in the leg, in the head and in the back of the neck.
Additionally, Hearon said police analyzed Reed’s phone and saw on a text thread that he had been involved in two drive-by shootings. Investigators asked IMPD for all reports of drive-by shootings and evidence and found the casings from those shootings matched those from Reed’s gun.
Jazmine Reed, Reed’s sister, told CNN affiliate WRTV in May that she had spoken to him while he was broadcasting over Facebook Live during the pursuit.
“He was talking to me on the live,” Jazmine Reed told the station. “And he was like ‘Sis I’m sorry.’ And I’m like ‘Brother what are you doing? We can’t think for them.'”
Jazmine Reed said her brother had been in the wrong for starting the pursuit but that police could have handled their response differently.
“He definitely did not deserve to be shot like that,” she told WRTV. “I know my brother didn’t think they were going to shoot him down like that. He was scared. You hear him say it.”

CNN’s Rebekah Riess and Susannah Cullinane contributed to this report. 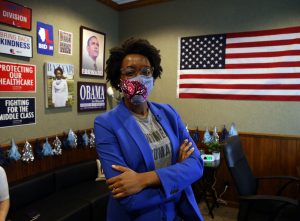 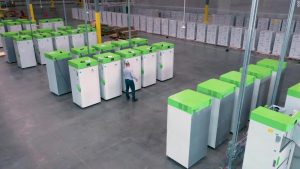 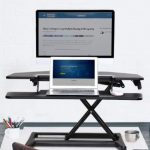 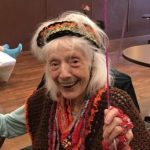 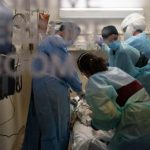 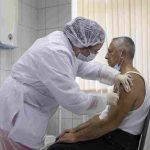