No charges against Wisconsin officer who fatally shot teen 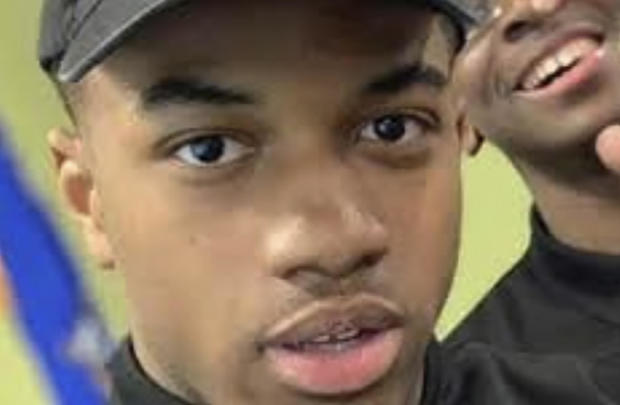 A police officer in Wauwatosa, Wisconsin, will not face charges in the fatal shooting of a Black teen in February, the district attorney in Milwaukee County announced Wednesday. Alvin Cole, 17, was fatally shot by Officer Joseph Mensah, who is also Black.

“In this case, there is sufficient evidence that Officer Mensah had an actual subjective belief that deadly force was necessary and that belief was objectively reasonable,” District Attorney John Chisholm said in his review of the incident. “I do not believe that the State could disprove self-defense or defense of others in this case and therefore could not meet the burden required to charge Officer Mensah.”

Cole was shot outside of the Mayfair mall after police responded to a report of a man who was seen with a gun. The DA’s report details that Officer Mensah arrived on scene, began pursuit of two subjects, and fired 4-5 shots at Cole after he reportedly aimed a handgun at him, something Mensah perceived as an active threat.

Mensah, who was placed on leave, has been involved in two other fatal shootings in five years. His actions were also determined to be justified in those cases, CBS affiliate WDJT reported.

Before the decision, Governor Tony Evers activated the National Guard in an effort to “support local law enforcement authorities.” 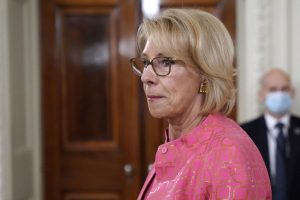 DeVos pledges use of 'bully pulpit' to urge school reopening 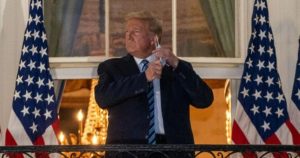