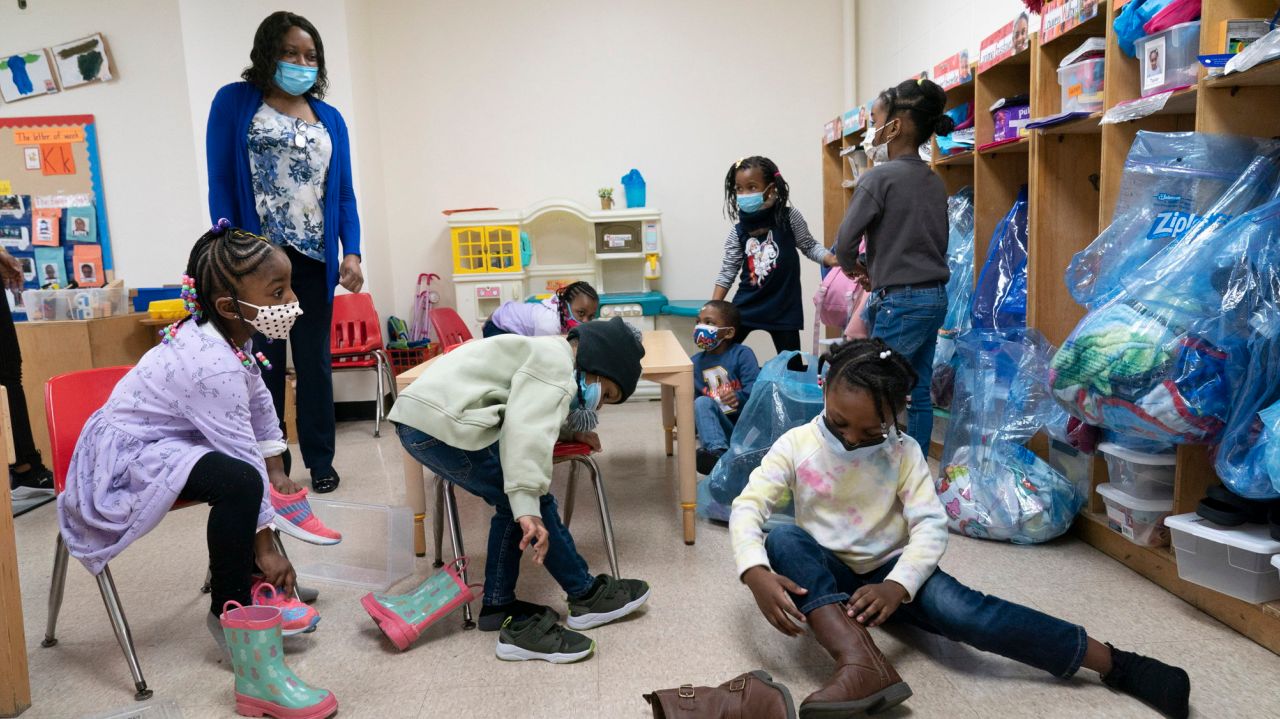 As recently as June, Long Island was registering well under 100 new cases a day, but the delta variant, relaxed antivirus measures, and the refusal of many people to get vaccinated is sending the numbers up, according to medical experts.

The number of people hospitalized because of the virus grew by 12, to 2,427 statewide.

A total of 19 people in the state died on Wednesday of causes linked to the virus. The fatalities included two in Nassau and one in Suffolk.

Gov. Kathy Hochul said the main solution to the crisis continues to be getting more people vaccinated.

“The vaccine works,” Hochul said in a statement. “It is our strongest weapon in this fight, and millions of New Yorkers have already taken it and are better protected as a result. Getting vaccinated is not only essential to protect your own health, but the best way to protect everyone around you.”

His announcement came hours before President Joe Biden is expected to order all federal employees and contractors to get their shots as he toughens mandates aimed at curbing the spread of the delta variant, which continues to kill thousands of people each week across the country.

The mandate in New York City is expected to cover “many thousands” of workers, de Blasio said at his daily news briefing.

The employees must have at least one dose by Sept. 27 under the rule. It is the same policy, and effective date, in place for public school personnel.

De Blasio said he wouldn’t yet mandate the vaccine for 12- to 17-year-olds. Hochul on Wednesday said she was open to that possibility statewide, though she also said she realized some parents would be anxious about it.

To do so, New York will use 13 city agencies, including personnel from the Department of Environmental Protection, Taxi and Limousine Commission and sheriff’s office. The NYPD is not on the list. The mandate has been in place since last month but violators, such as businesses that fail to check, haven’t been fined.

De Blasio also said the city would pay physicians to refer patients to get vaccinated. It’s a $35 million program, but the mayor didn’t say how much each individual payment would be. 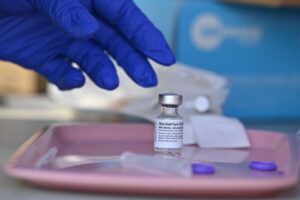 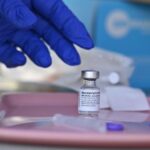 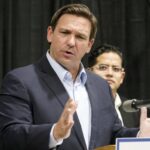 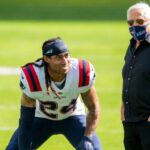 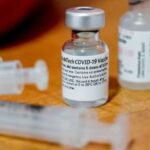