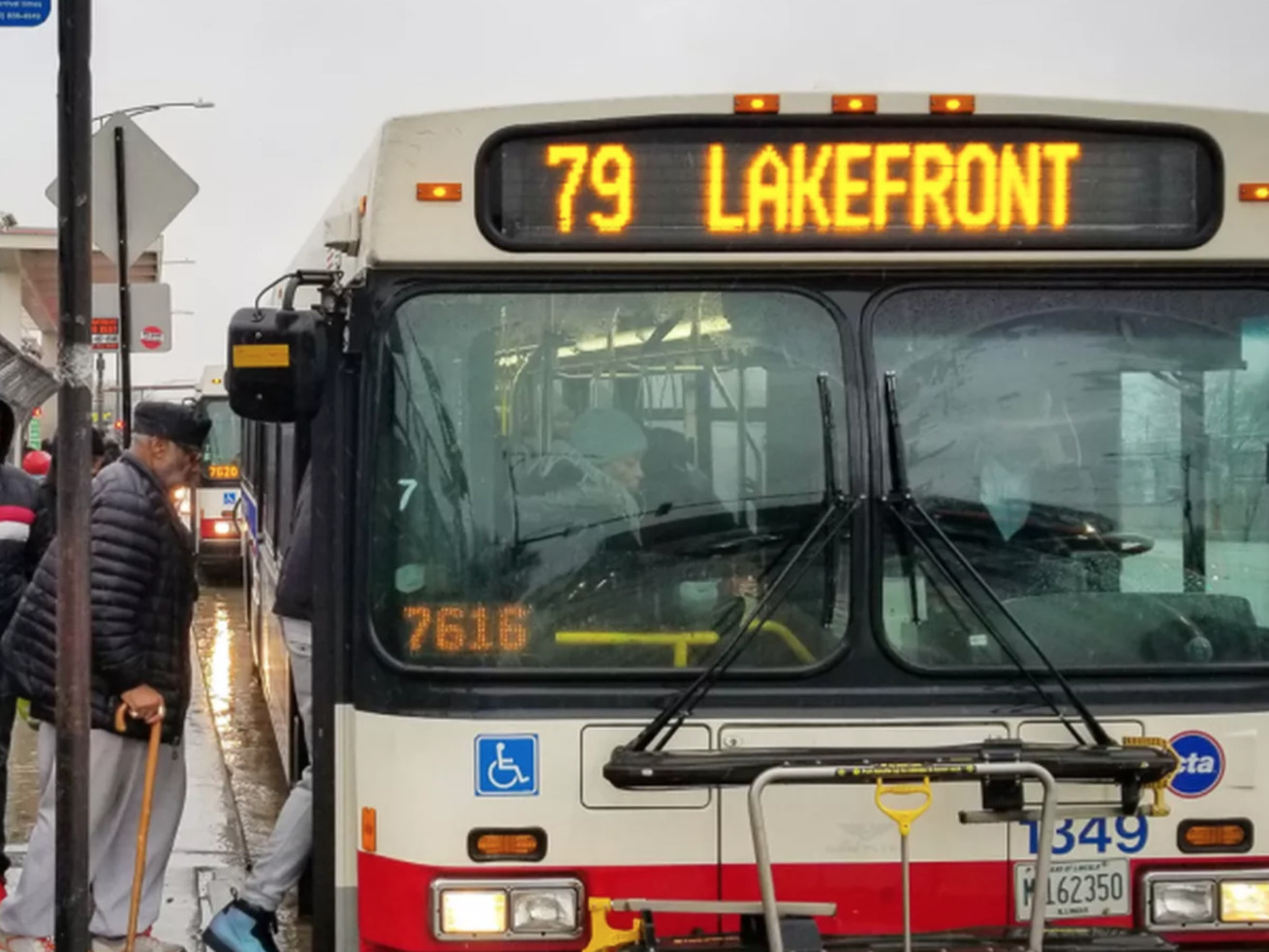 Between
mid-March and mid-September, the CTA’s No. 79 and No. 49 bus
routes saw the most drivers become infected with COVID-19 — nine
each. | Manny Ramos / Sun-Times

The Nos. 4, 8 and 22 each saw 8 drivers infected in the same
6-month period. Thirty-three L operators reported being infected
— 11 each worked the Red Line and Blue Line.

Two of the CTA’s busiest bus routes — the No. 79 that runs
along 79th Street and the No. 49 on Western Avenue — have
recorded the most coronavirus cases among bus drivers, with nine
drivers on each run falling ill over a six-month span, records
show.

Together, those nine routes carried more than 65,000 riders on
the average weekday in September.

Thirty-three CTA L operators reported catching the coronavirus
during the same six-month period. Eleven worked the Red Line before
reporting their illness and 11 the Blue Line. Both rail lines
operate 24 hours a day.

CTA employees were among those deemed essential to stay on the
job as the pandemic exploded. Between mid-March and mid-September,
470 of them reported testing positive, records obtained by the
Chicago Sun-Times show — about 4% of the government agency’s
workforce of nearly 11,000 people.

Since September, 400 more CTA employees have been diagnosed,
according to Catherine Hosinski, a spokeswoman for the mass transit
agency, though their job assignments weren’t released.

Eight CTA employees have died after testing positive for the
coronavirus, records show. 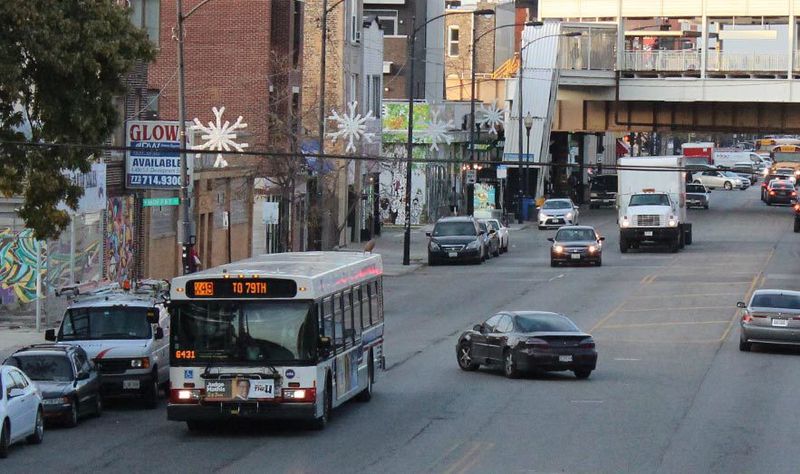 CTA
The No. 49 bus, which operates on Western Avenue. Nine CTA bus
operators who were infected with the coronavirus reported that was
the last route they worked. It’s among the CTA’s busiest bus
routes.

The CTA hasn’t been conducting contact tracing to try to
determine a potential path of the virus, so it’s difficult to say
whether its employees got the virus on the job — or could have
passed it along.

“Contract tracing falls under the purview of public health
agencies . . . responsible for leading case investigations, contact
tracing and outbreak investigations,” according to the CTA.

There are no reports “that we’re aware of” of passengers
who think they might have become infected from a CTA bus driver or
L operator, Hosinski says.

Records the agency released indicate the last route a bus driver
was on before reporting having tested positive. But it’s possible
those drivers had been working other runs before then, as some
operators bounce between routes. And some who got sick had been
off-duty for a while when they tested positive.

“The number of positive cases among personnel have been spread
throughout the agency,” Hosinski says. “We are not aware of any
hot spots or notable outliers among the work locations.”

CTA
The Blue Line was the last place 11 CTA L operators worked before
reporting they tested positive for the coronavirus between
mid-March and mid-September. The Red Line had the same number.

The Amalgamated Transit Union, which represents most CTA
employees, wants “hazard pay” for the agency’s workers. But
the CTA says its union contracts “do not provide premium pay for
working during a public health crisis.”

The union also says the CTA hasn’t done enough to protect
employees or notify co-workers of those infected.

Keith Hill, president of ATU Local 241, which represents bus
employees, says, “There’s not enough service out there to
accommodate the passenger load.”

Hill also says bus drivers are put in a tough spot to enforce a
ridership cap and mask rule — which many riders ignore.

“We have people boarding every day coughing and spitting on
the bus, and there’s nothing we can do,” he says.

According to the CTA: “All bus operators sit behind a
plexiglass shield and have little direct interaction with customers
in the few seconds it takes to board and pay their fares. That
said, every effort has been and continues to be made to minimize
the potential hazards that may still occur during these limited
interactions. Among the measures we’ve implemented to better
protect our frontline workers has been the distribution of PPE to
all employees (including masks, hand sanitizer, gloves, face
shields, disinfectant cleaners, etc.), increased cleaning of
facilities and vehicles, enforcing social distancing requirements
in the workplace and making adjustments to our day-to-day
operations, such as vehicle capacity limits.”

Citing studies, Hosinski says, “There’s limited evidence to
say that transit is a spreader of coronavirus” in a significant
way.

CTA buses and trains have operated for the most part on normal
schedules during the pandemic, but ridership has plummeted. In
September, the number of bus passengers was down 60% over 2019. 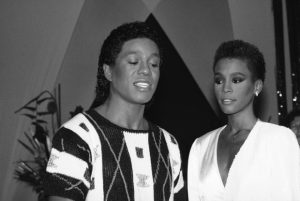 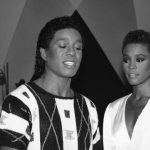 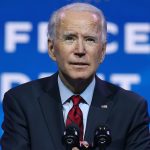 Biden’s electors prepare to seal his victory, as Trump and coronavirus rage 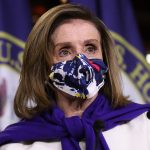 Pelosi looks to lock down speaker's vote in shadow of coronavirus 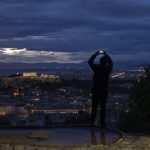 Bookshops, hairdressers in Greece to reopen for Christmas