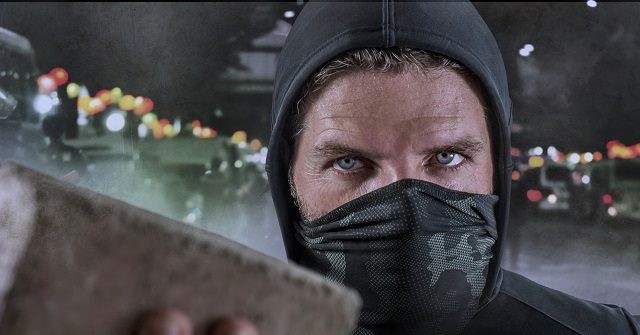 Representatives from the largest police union in the United States are calling upon the Biden-Harris ticket to clarify for law enforcement and Americans their thoughts about Antifa.

“Vice President Biden, frankly, owes an apology to every single law enforcement officer across this country that puts a uniform on every single day,” Gamaldi added.

.@joegamaldi says @JoeBiden @KamalaHarris need to clarify whether #Antifa is just an “idea.”

Do #Ideas attempt to kill cops⁉️

Hey @SusanPage, can you ask at tonight’s #VPDebate? Asking for a few hundred thousand friends… pic.twitter.com/gBaak6skm0

Gamaldi said law and order must be a central theme of the vice presidential debate.

Gamaldi, who also serves as the president of the Houston Police Officers’ Union, said that “a recent Monmouth University Poll said that 65% of Americans said that law and order was a serious issue in this country.”

He noted that murders are “spiking in all our major cities across this country.”

The Fraternal Order of Police is the largest law organization of sworn law enforcement officers in the world, the organization’s website states. It boasts 355,000 members in more than 2,100 local lodges.

“We are the voice of those who dedicate their lives to protecting and serving our communities,” FOP officials wrote on their website. “We are committed to improving the working conditions of law enforcement officers and the safety of those we serve through education, legislation, information, community involvement, and employee representation.”

Lana Shadwick is a writer and legal analyst for Breitbart News. She is a trial lawyer who previously served as a prosecutor and family court associate judge in Texas. You can reach Shadwick at [email protected] 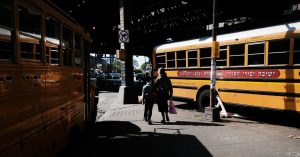 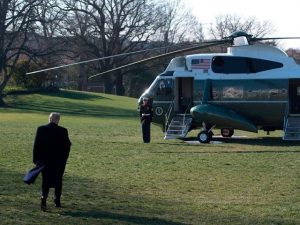