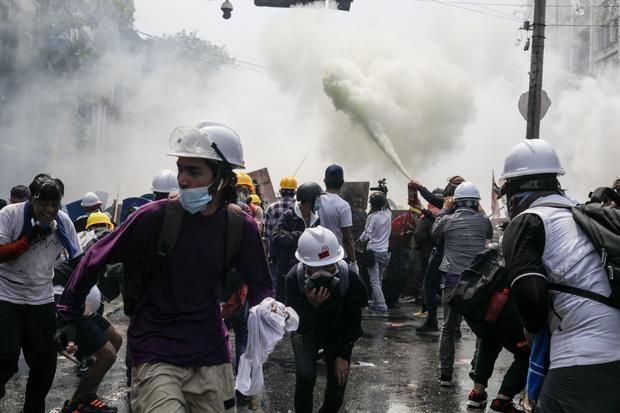 Yangon, Myanmar — Police in Myanmar repeatedly used tear gas and rubber bullets Tuesday against crowds protesting last month’s coup, but the demonstrators regrouped after each volley and tried to defend themselves with barricades as standoffs between protesters and security forces intensified.

Myanmar authorities have escalated their crackdown on the protests in recent days, making mass arrests and firing into the crowds. The United Nations said it believed at least 18 people were killed on Sunday by security forces. Foreign ministers from Southeast Asian countries were meeting Tuesday to discuss the increasingly volatile crisis.

The first fatality came in mid-February, when a young woman at a protest died after being shot in the head by police. Since then, in addition to the killing of 18 people in the city of Dawei on Sunday, the BBC reported at least four fatalities in Yangon, and an additional four deaths in Dawei since the weekend, according to activists. The military junta has not confirmed any death toll.

Despite the crackdown, demonstrators have continued to flood the streets — and are beginning to more rigorously resist attempts to disperse them.

Hundreds, many wearing construction helmets and carrying makeshift shields, gathered in Myanmar’s largest city of Yangon, where a day earlier police had fired repeated rounds of tear gas. They dragged bamboo poles and debris to form barricades, chanted slogans and sang songs at the police lines. They even threw banana skins onto the road in front of them in a bid to slow any police rush.

The mainly young demonstrators fled in panic each time tear gas canisters were fired but soon returned to their barricades.

Protesters react, with one letting off a fire extinguisher, as tear gas is fired by police during a demonstration against the military coup in Yangon, Myanmar, March 2, 2021. STR/AFP/Getty

Protesters also took up their flags and banners to march again through the streets of Dawei. One group of demonstrators was targeted by security forces as it entered a narrow street on its way to pay respects at the house of a man killed in Sunday’s crackdown. Another was attacked on the main street in the city’s center.

Yangon, Dawei and Mandalay were among the cities where security forces reportedly fired live ammunition into crowds Sunday, according to the U.N. Human Rights Office. There were reports that they also fired live rounds Tuesday, but they could not immediately be confirmed.

Some fear the junta’s escalating use of force is meant to provoke a violent backlash by the demonstrators — who have largely remained nonviolent — in order to discredit them and justify an even harsher crackdown. 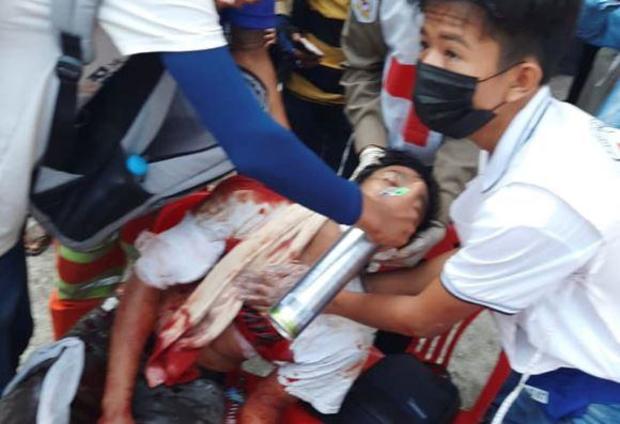 Medics attempt to treat a man with a gunshot wound in Dawei, Myanmar, February 28, 2021, in an image obtained via social media. DAKKHINA INSIGHT via REUTERS

Videos from recent days show a greater number of protesters trying to stand their ground and throw objects at the police.

“I beg the people in Myanmar not to fall in this trap, so to stay peaceful,” U.N. Special Envoy on Myanmar Christine Schraner Burgener said in interview with CNN, acknowledging that it was easier for her, safely away from the violence, to urge peaceful protesting. She also accused the authorities of spreading rumors about the conditions of people in detention to stir up even more anger on the streets.

The February 1 coup reversed years of slow progress toward democracy in Myanmar after five decades of military rule. It came the day a newly elected Parliament was supposed to take office. Ousted leader Aung San Suu Kyi‘s National League for Democracy party would have been installed for a second five-year term, but instead she was detained along with President Win Myint and other senior officials.

The military government has charged Suu Kyi, 75, with several offenses that critics say are trumped up merely to keep her jailed and potentially prevent her from participating in the election promised in a year’s time by the military. Her party says it does not know where Suu Kyi — who has a long history of campaigning for democracy in Myanmar — is being held.

The weekend crackdown drew international condemnation. In addition to the use of force, authorities also detained more than 1,000 people over the weekend, according to the independent Assistance Association for Political Prisoners. Those detained included at least eight journalists, among them Thein Zaw of The Associated Press.

U.N. Secretary-General Antonio Guterres called the use of force and arbitrary arrests “unacceptable,” according to his spokesperson. The U.S., British and other governments issued similar statements of concern.

But the military has showed no sign of backing down.

The protesters and their supporters have appealed for help from abroad, but there are few prospects for major intervention. The results of Tuesday’s special meeting of the Association of Southeast Asian Nations, held by video conference because of the coronavirus pandemic, were expected to be announced in the evening. But the 10-nation regional group’s policy of seeking a consensus among its members makes it unlikely to take strong action.

The U.N.’s independent expert on human rights in Myanmar, Tom Andrews, has welcomed the international condemnation but stressed in a statement on Monday that it “insufficient.”

As the junta ratchets up its brutal attacks against peaceful protesters in Myanmar, the world must ratchet up its response. Words of condemnation are welcome but insufficient. We must act. I’m releasing a statement today w options for UN member states & the UN Security Council. pic.twitter.com/q34vaaoYky

Calling on all member states to take tangible action, he proposed that countries institute a global embargo on the sale of arms to Myanmar and “tough, targeted and coordinated sanctions” against those responsible for the coup, the crackdown and other rights abuses.

But any kind of coordinated action at the United Nations would be difficult since two permanent members of the U.N. Security Council, China and Russia, would almost certainly veto it. Some countries have imposed or are considering imposing their own sanctions. 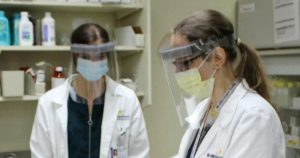 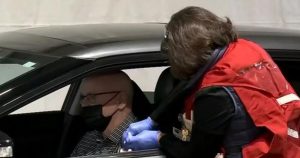 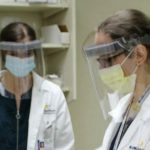 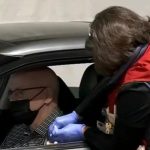 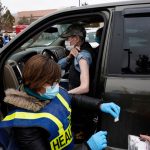 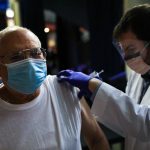