Mainstream NewsOutbreak Updates
12 May at 9:22 pm 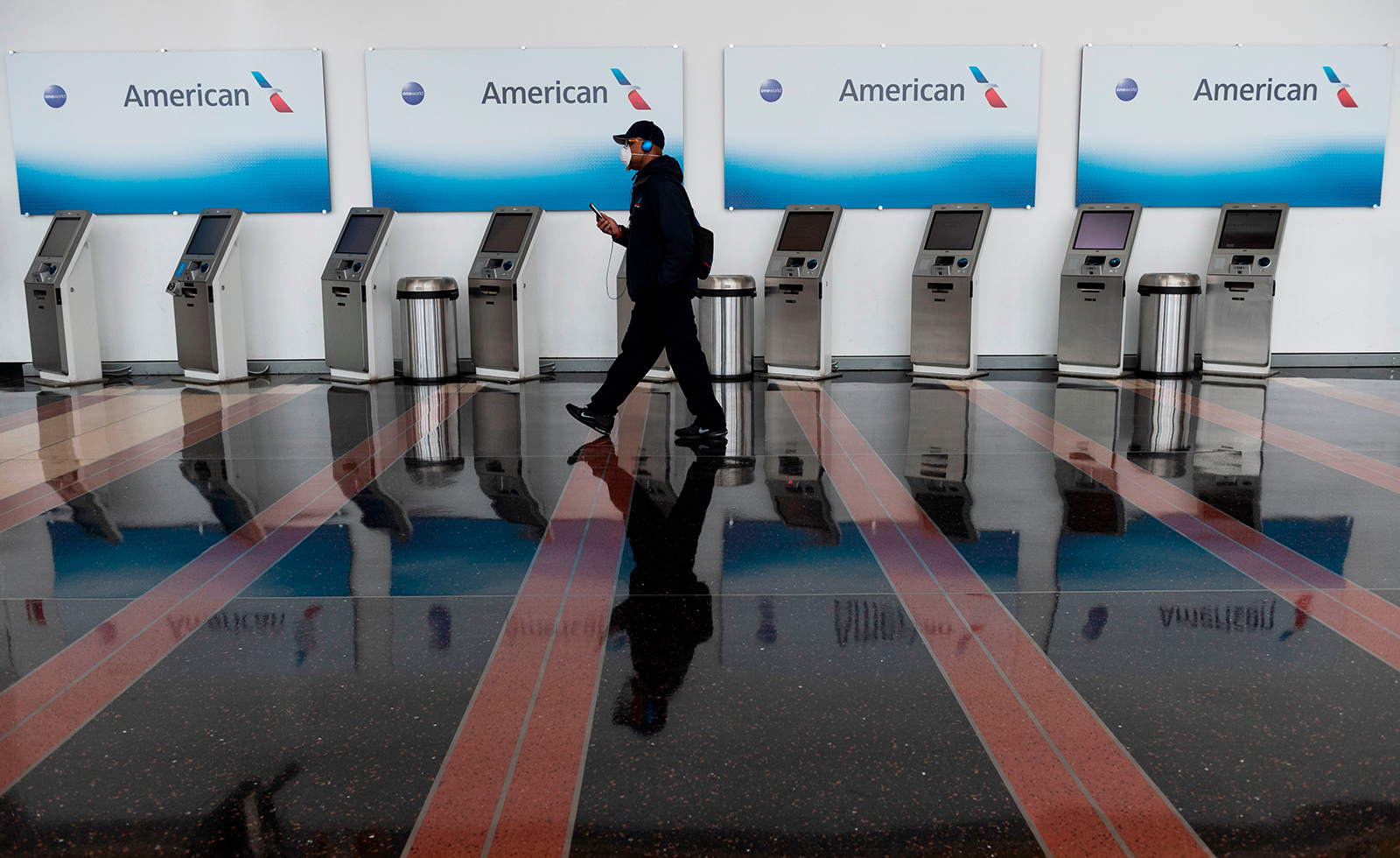 Plans from several major US airlines on how to enforce their mandatory mask requirements, obtained by CNN, reveal that for the most part they will rely on passenger cooperation rather than strict enforcement.

American Airlines: Separate memos American Airlines sent to its pilots and flight attendants shows that customers may be denied boarding for not wearing a mask, but once on the plane “the face covering policy will become more lenient” and “the flight attendant’s role is informational, not enforcement,” the pilot memo reads. It was first obtained by Reuters.

The American Airlines flight attendant memo describes how they should handle customers who don’t comply with the policy: “please encourage them to comply, but do not escalate further. Likewise, if a customer is frustrated by another customer’s lack of face covering, please use situational awareness to de-escalate the situation.”

“If for some reason this policy causes a disturbance onboard, we’ve counseled our flight attendants to use their de-escalation skills, and they do have the flexibility to re-seat customers on the aircraft as needed,” United said in a statement.

JetBlue suggests workers at airports tell customers the following, “To help keep us all safe, customers and crewmembers are now required to wear face coverings.”

The airline says there will be “challenges” to enforcing its policy.

In a nod to how charged wearing masks has become, the policy says:

“Please be sensitive to the current environment – remember to leverage our Hospitality Promises and ‘Ask, Bargain & Convince’ skills to de-escalate a situation with a non-compliant or frustrated Customer, and use your best judgement to uphold our service standards in order to minimize disruptions. While Customers failing to comply will not prompt the need for diversion or immediate removal, our Inflight Crewmembers should advise an Airports Crewmember upon arrival.”

Its policy also reminds workers that they aren’t allowed to make people leave the terminal for not wearing a mask.

CNN has reached out to Delta and Southwest as well. 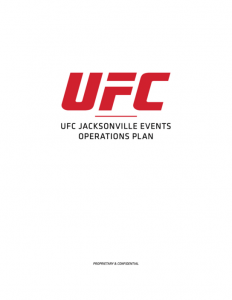 U.F.C.’s Coronavirus Plan Is Careful. Its Enforcement Has Been Spotty