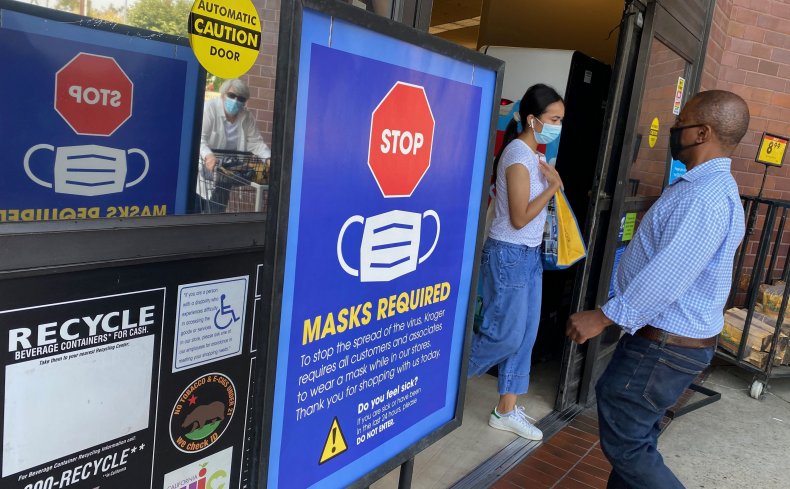 The acting director of the St. Louis County Department of Public Health said he was assaulted and subjected to racist abuse after speaking in favor of a mask mandate at a council meeting.

Dr. Faisal Khan spoke at the meeting on Tuesday night as the council was considering ending the mask mandate, despite a rise in coronavirus infections fueled by the highly transmissible Delta variant.

The following day, he wrote a letter to Council chairwoman Rita Heard Days, a Democrat, alleging he was subjected to “racist, xenophobic and threatening behavior” which he said was stoked by Councilman Tim Fitch and other Republican politicians.

Fitch told the St Louis Post-Dispatch that Khan’s allegations were baseless and that he was trying to provide political cover for County Executive Sam Page, who had called for the mask mandate.

Fitch said Khan was “in trouble” for giving someone the middle finger and was attempting to defect from that. Fitch’s office has been contacted for additional comment.

In his letter to Days, Khan admitted to making the gesture, but said it came after an “angry” mob of people surrounded him, hurled racist slurs and assaulted him.

“I have never been subjected to the racist, xenophobic and threatening behavior that greeted me in the County Council meeting last night,” Khan wrote in he letter, after noting he has worked around the globe to improve public health during his 25-year career and been a “proud citizen” of the U.S. since 2013.

In his letter, he said his time before the council began with a “dog-whistle question” from Fitch “who said he wanted to emphasize for the assembled crowd that I was not from this country.” Fitch said it was an attempt to familiarize the audience with Khan’s credentials.

Khan said Mark McCloskey, who was seated behind him, posted on social media that mask mandates are “un-American” around the time Fitch asked the question.

McCloskey, a Republican running for the U.S. Senate, made headlines last summer after he and his wife brandished guns at Black Lives Matter protesters walking past their home.

Khan wrote that several people in the audience then started mocking his accent during his presentation, and he heard some impersonating Apu, a caricatured Indian character on The Simpsons.

Khan alleged that McCloskey and another Republican politician, Paul Berry, “consistently berated” him as he gave his presentation.

A spokesman for McCloskey’s campaign denied the allegation to the Post-Dispatch, calling it “fictitious.” McCloskey and Berry have been contacted for comment.

Khan’s letter noted that when he asked Days to intervene to stop the heckling, she lectured him rather than those involved in it.

“Such demeaning treatment was surprising to me, as I had heard that you were sensitive to issues of race and treating people equitably,” he added.

But it was when the presentation ended that the situation escalated, Khan wrote.

“I tried to leave the chamber but was confronted by several people who were in the aisle. On more than one occasion, I was shoulder-bumped and pushed,” he wrote.

When he tried to move towards the exit immediately outside the chambers, Khan said he was surrounded by the crowd and called a “fat brown c**t” and a “brown b*****d.”

He continued: “After being physically assaulted, called racist slurs and surrounded by an angry mob, I expressed my displeasure by using my middle finger toward an individual who had physically threatened me and called me racist slurs.”

Khan said he was concerned his reaction risked distracted people from the issue of masking and vaccines, but said he could not apologize.

“When faced with the racist vitriol that Councilman Fitch has been privately and publicly stoking against me since my appointment, I cannot say I am sorry,” he wrote.

Khan urged Days to investigate the matter to “prevent similar events from happening in the future, and ensure that a safe and orderly environment be created for any future testimony me or my staff are asked to provide to the Council.”

In a statement to Newsweek, Page said an investigation into the allegations is underway. “These actions against Dr. Khan are troubling and under investigation,” he said. “The behavior he has detailed is shameful and cannot be tolerated.”

Days told the Post-Dispatch the alleged behavior outlined by Khan was “unfortunate” and “should never be tolerated.”

Khan and Days have been contacted for additional comment. 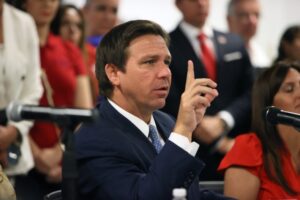 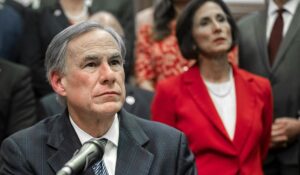 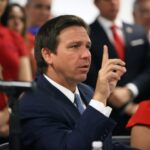 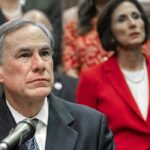 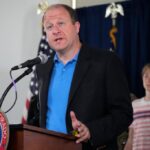