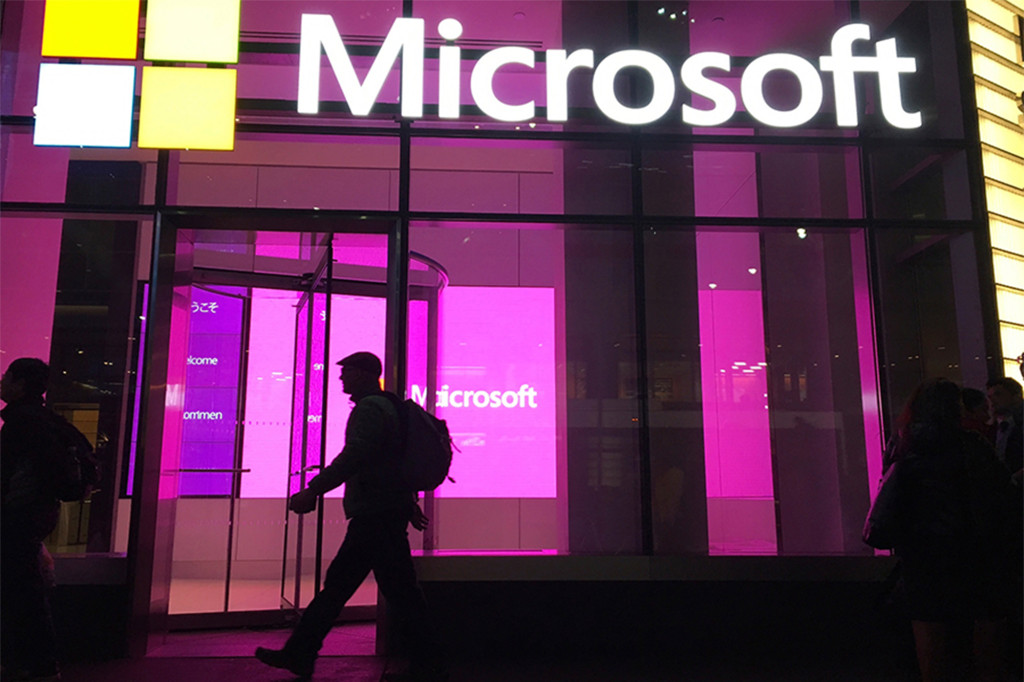 Microsoft announced Thursday that it’s scrapping its plans to fully reopen its headquarters and US offices next month and won’t set a new date for the time being due to the uncertainty of the pandemic.

The company announced in August that it was pushing back its September reopening to at least Oct. 4. The software and hardware maker also said it would require proof of vaccination for all employees, vendors and guests entering its US facilities.

“Given the uncertainty of COVID-19, we’ve decided against attempting to forecast a new date for a full reopening of our US work sites in favor of opening US work sites as soon as we’re able to do so safely based on public health guidance,” Jared Spataro, a Microsoft corporate vice president, wrote in a blog post.

Once the company determines it’s prepared to call employees back to the office, it will announce a 30-day “transition period” so workers can get ready, Spataro added.

With Thursday’s announcement, Microsoft is the latest company to abandon plans for an Autumn return to the office.

Amazon announced early last month that it was pushing back its return-to-the-office plans until 2022. Both Facebook and Apple followed suit later last month.

The announcement comes as daily new cases of COVID-19 stabilize, but at a high rate of spread, and as health officials struggle over how to respond to the Delta variant.

As the weather turns colder in the coming months, many health officials have anticipated that cases could continue to surge, casting further doubt on winter return-to-office plans. 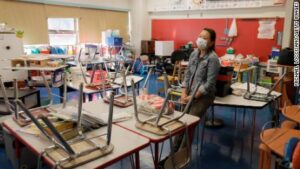 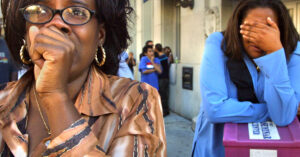 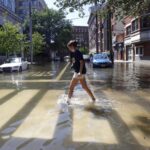 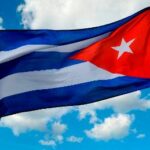 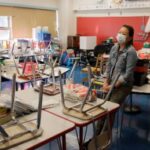 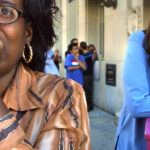