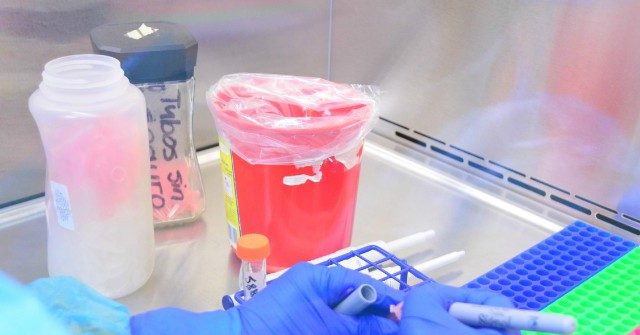 Mexico now ranks tenth globally for Coronavirus cases and sixth for fatalities. The case number could in fact be much higher since health officials admitted to limited testing compared to other nations.

The most recent health figures from Undersecretary of Health Hugo Lopez Gatell show 238,511 cases and 29,189 fatalities. The figures also show only 610,495 tests.

The figures released by Lopez Gatell and his staff place Mexico just below France’s 29,875 fatalities and ahead of Spain’s 28,368. Despite having its first case on February 28, weeks behind Europe and the U.S., Mexico has seen dramatic growth in fatalities and new patients. The current trend will likely have Mexico surpassing France over the weekend.

Lopez Gattel has admitted to undercounting cases by only acknowledging patients in government hospitals. That move pushed several states to release their own statistics that generally show between 20-40 percent more cases.

Brandon Darby is the managing director and editor-in-chief of Breitbart Texas. He co-founded Breitbart Texas’ Cartel Chronicles project with Ildefonso Ortiz and senior Breitbart management. Follow him on Twitter and Facebook. He can be contacted at [email protected]. 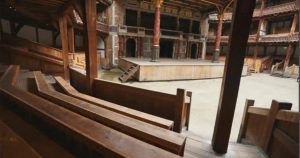 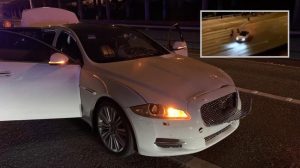