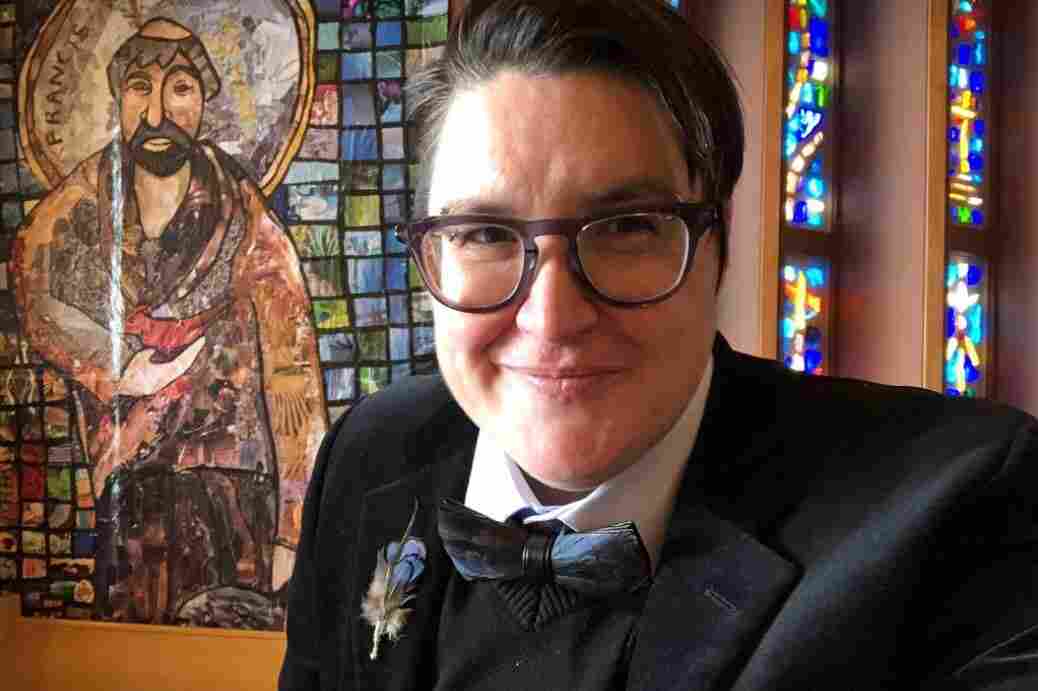 The Rev. Megan Rohrer became the first openly transgender bishop to be elected in the Evangelical Lutheran Church in America on Saturday.

The Rev. Megan Rohrer has been elected as a bishop in the Evangelical Lutheran Church in America, becoming the first openly transgender person in the U.S. to do so in a major Christian denomination.

Rohrer will serve as bishop of the Sacramento-based Sierra Pacific synod, which encompasses close to 200 congregations in central and northern California and northern Nevada.

Rohrer, 41, currently serves as a pastor at San Francisco’s Grace Evangelical Lutheran Church and as a community chaplain coordinator for the city’s police department. They are also well-known for their advocacy work with homeless and LGBTQ communities in the Bay Area and on a national level.

Though they grew up religious in South Dakota, it would be many years before Rohrer’s church welcomed them to some degree.

After coming out as lesbian while attending a Lutheran college in Sioux Falls, Rohrer told KALW in 2014, they were harassed by their peers, who would treat their identity as something to be cured.

“The people who were in my religion classes with me would sing hymns when I walked by, to try to get rid of my gay demons. And I would just sing harmony. I didn’t know what to do,” they said.

For a 2017 profile in Cosmopolitan, Rohrer spoke about how the abuse directed at their identity strengthened the resolve to pursue religious education “to vocalize what I knew in my gut was OK.”

After college, they began to identify as transgender, and later found acceptance at a progressive Lutheran seminary in Berkeley.

In 2006, at a time when the Evangelical Lutheran Church in America banned LGBTQ pastors from serving openly, Rohrer was ordained through an “extraordinary candidacy process.” Their ordainment was officially recognized by the church in 2010 after the ELCA changed its policy.

Last year, Rohrer gained some celebrity for an appearance in the fifth season premiere of Queer Eye, in which they lent support to an openly gay bishop in Philadelphia who was on an emotional journey to self-acceptance.

Rohrer told NPR: “I am honored and humbled by the Synod’s affirmation of my leadership skills. And, I am delighted that my election points to the unending love God has for Their fabulously diverse creation.” 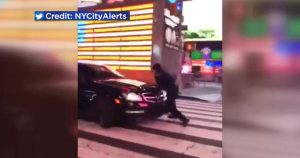 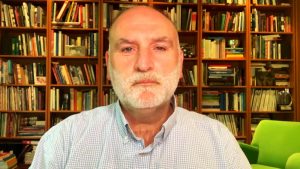 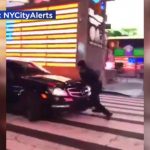 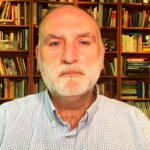 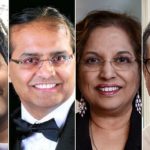