McCloskeys, Who Protected Home from Rioters in Missouri, Indicted on Two Felony Counts 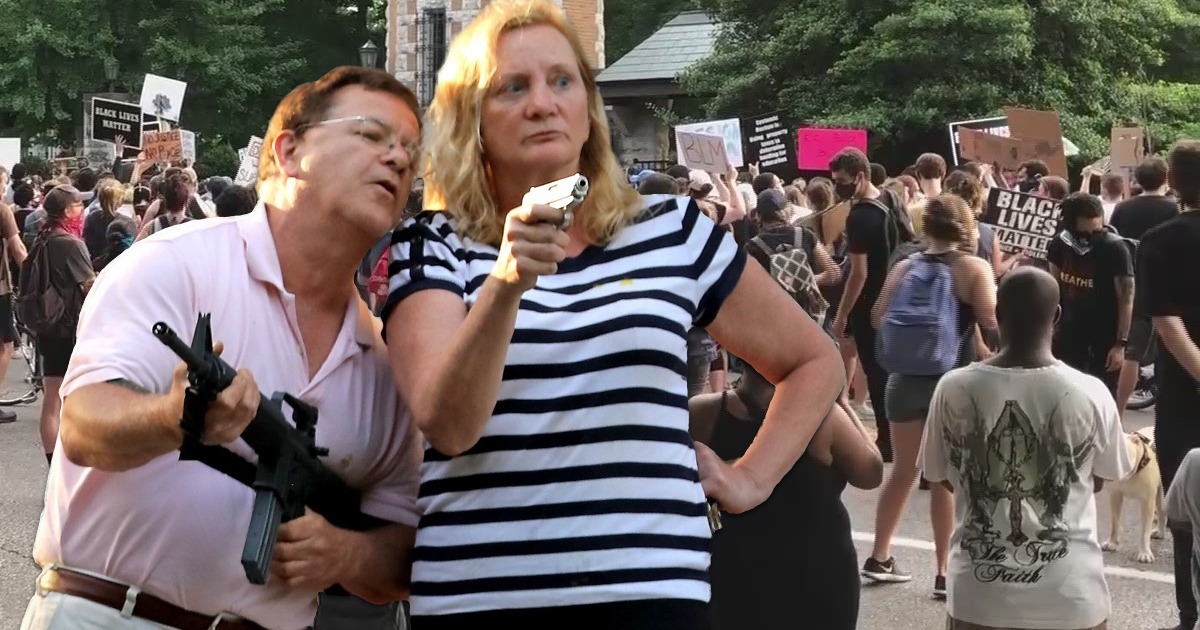 Mark and Patricia McCloskey, the couple that became famous for defending their lives and property against rioter-protesters who threatened destruction and bodily harm, have been indicted on two felony counts related to the incident.

A St. Louis Grand Jury authorized felony indictments against the McCloskeys for unlawful use of a weapon and evidence tampering. Video of the couple protecting their lives and property – Mark McCloskey with an AR-15 rifle and his wife Patricia with a semi-automatic handgun – went viral.

Rioter-Protesters threatened and taunted the McCloskeys as they trespassed in front of their home, located in a gated private community, in a suburb of St. Louis. The City Counselor’s Office, led by Michael Garvin, refused to prosecute protesters on the trespassing charges.

“The government chooses to persecute us for doing no more than exercising our right to defend ourselves, our home, our property and our family and now we’re getting drug here time after time after time and for what?” Mark McCloskey outside the court house after being informed of the indictments.

“We didn’t fire a shot,” McCloskey continued. “People were violently protesting in front of our house and screaming death threats and threats of rape and threats of arson. Nobody gets charged but we get charged.”

Joel Schwartz, the McCloskeys’ attorney, said he had not yet been briefed on the indictment charges against his clients but said he wasn’t surprised at the Grand Jury’s decision.

“I’ll certainly be interested in what was presented to the Grand Jury,” Schwartz Said. He indicated he plans to request a transcript and/or recording of the proceedings, if, in fact such records were made. 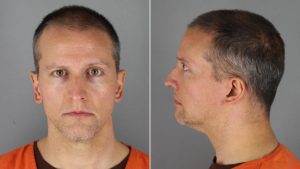