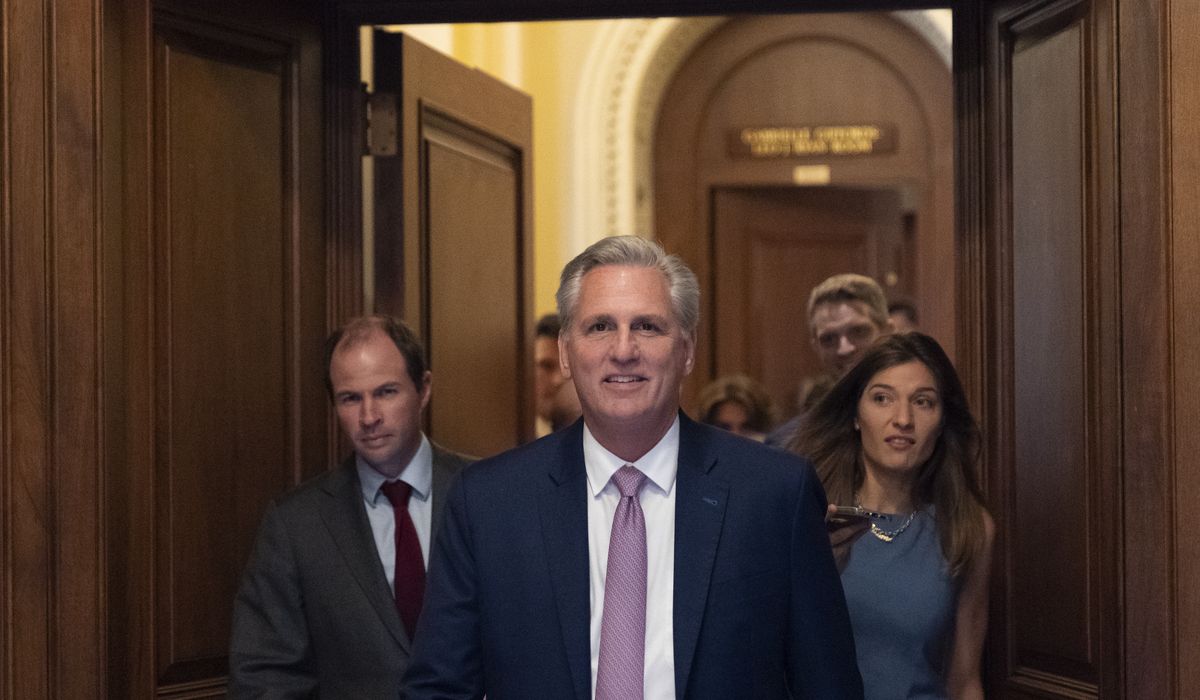 The warning by McCarthy, R-Calif., underscores party leaders’ opposition to the new committee, which the House created Wednesday on a near party-line 222-190 vote, and their desire to shape the narrative about its work as much as they can. Republicans have complained that the panel will be dominated by Democrats and will produce a skewed, partisan report, even though the GOP previously scuttled an earlier Democratic attempt to form a bipartisan commission.

McCarthy told a closed-door meeting of first-term House GOP members on Wednesday that he, not Pelosi, D-Calif., controls Republicans’ committee assignments, the aide said. He told them that if Pelosi names them to the committee and they accept, they should plan on getting all their committee assignments from her — an apparent threat to remove them from their current panels.

The aide spoke on condition of anonymity to describe the private meeting. McCarthy’s threat was first reported by Punchbowl News, a political news organization.

The panel will be led by Democrats, with Pelosi appointing a chairperson and at least eight of the 13 members. The resolution gives her a possible say in the appointment of the other five members as well, directing that they will be named “after consultation” with McCarthy.

Reps. Liz Cheney of Wyoming, who was removed by Republicans from a House leadership job this year after repeatedly clashing with President Donald Trump, and Adam Kinzinger of Illinois, another Trump critic, were the only Republicans to vote Wednesday in favor of forming the new committee.

GOP leaders have not said whether Republicans will even participate in the new panel.

The committee is to investigate the storming of the Capitol by Trump’s supporters as Congress was formally affirming his reelection defeat by Democrat Joe Biden. The attack resulted in five deaths and dozens of injuries and was the worst assault on the Capitol since the War of 1812 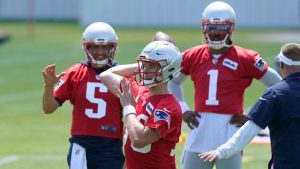 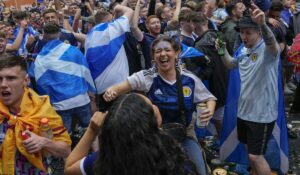 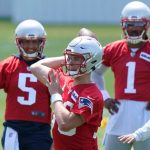 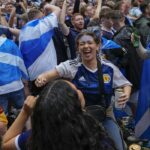 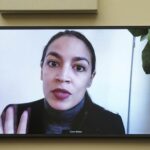 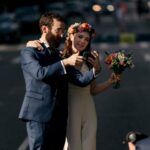