Mark York, known for role as Billy Merchant on ‘The Office,’ dies at 55 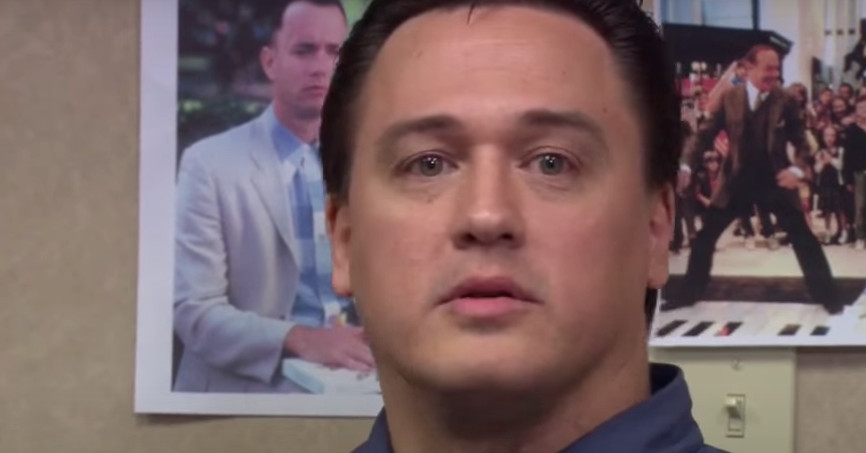 Mark York, known for his appearances on the NBC comedy “The Office,” has died. He was 55.

“He was a competitive spirit that kept (his family) laughing throughout their time together. He will be deeply missed by all the lives he has touched,” according to an obituary from his hometown of Arcanum, Ohio.

USA TODAY has reached out to York’s agent for comment.

In 1988, York was involved in a car accident that paralyzed his legs, making him wheelchair bound. York pursued a career in acting after graduating with degrees in psychology, sociology, and social work from Anderson University in Indiana.

He appeared in several seasons of ”The Office” as Billy Merchant. One of his early appearances was in Season 2 when Michael Scott (Steve Carell) conducts a disability awareness meeting. Scott invites Merchant, who in the show is the property owner of the office building, as a special guest.

“I’ve actually used a chair since I was 4 years old. I don’t really notice it anymore,” York’s Merchant said.

According to his website and IMDb, York has also appeared in other shows like “CSI: New York,” films like Steven Spielberg’s 2001 movie ”Artificial Intelligence” and commercials for AARP, State Farm and Verizon.

“He loved TV and the film industry. Mark could quote so many lines from movies and tell you who particular actors were in most movies,” reads his obituary. “He spent many years living in California where he had many exciting moments pursuing his acting opportunities.”

Mark is survived by his parents and his brothers. His funeral and visitation took place Saturday in Ohio. 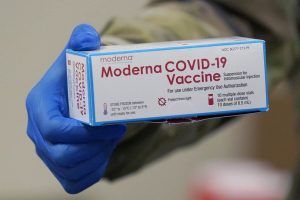 EPIC: Some Michigan Residents Use Transgender 'Logic' to Go Maskless 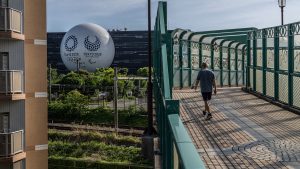 There's no reason not to get children back to in-person class in the fall, Fauci says 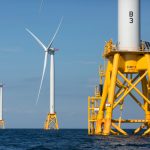 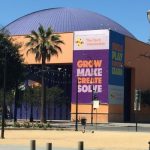 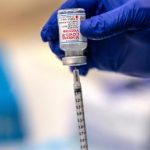 Covid-19 vaccine isn't linked to heart problems in young people. But doctors worry parents will be scared to vaccinate their children 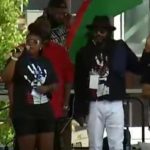