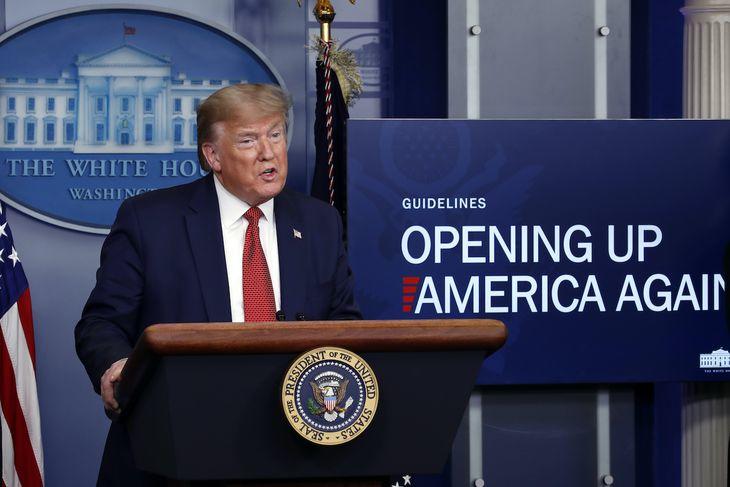 Authored by Matt Margolis via PJMedia.com,

If you listen to the mainstream media (and I don’t
recommend it) it’s safe to say you’re probably not getting a
balanced picture of the USA’s coronavirus situation.

They go for the headlines, the stuff that looks bad, in the
hopes they can pin everything on Trump, or deflect criticism from
Cuomo in New York, and generally make people afraid. But there’s
a lot of stuff happening that doesn’t make it into the headlines
or is ignored.

So, I’ve compiled some graphs, charts, etc., that show you
what’s been going on lately that might not be getting the
attention it deserves. Some of it is good news, some of it is bad,
some just puts things into context, but it all matters.

1. Small businesses are still getting crushed

Have you seen your favorite local restaurant or shop go under?
The longer we go without reopening, the harder small businesses are
finding it to stay open. Even when this is over (assuming it ever
is) your favorite places may no longer be in business.

The USA is literally crushing it when it comes to testing
compared to other countries. Remember when testing was hyped as the
most important thing?

More tests mean more cases. And when you look at the raw
numbers, it looks like the United States is experiencing a spike,
while other countries are not. But what happens when the data is
adjusted to account for the huge increase in U.S. testing?

it appears we must say this
yet again:

“discussing case counts in covid without reference to testing
levels is tantamount to lying.”

it ignores sampling rate. test any given population twice as much
as you find twice as many cases.

The media wants you to believe that Florida is the new COVID-19
hotspot. Is it really?

Look, I’m no DeSantis fan
and I can no longer stand Cuomo, but at some point we need to start
being honest. No more victory laps @NYGovCuomo
time to admit your colossal failure. pic.twitter.com/b4ERErJHeO

Still think the shutdowns were a great idea?

Trump should be citing this one when he makes the case for a
border wall.

TX Border vs. Non-Border chart
thru 7/26: Several things notable.
1. Border has peaked?! First time I’ve made this chart where that
may be case.
2. Non-border: Deaths slight uptick, but cases solidly past
peak.
3. Mexico may have peaked 2 weeks ago – provides greater
confidence. pic.twitter.com/8peM7TFSPY

The fatality rate of COVID-19 is declining in Florida, and
probably elsewhere as well because of more effective treatments.
This is good news.

The case fatality rate for
people in Florida who tested positive in June or early July was
MUCH lower than it was in April. The overall death rate has dropped
by 75%, over 65 dropped by half, and under 65 dropped by
71%.https://t.co/cvQlkvwPqe

8. I bet you’ve never seen this before

Someone asked how it would
look just doing the 50 states and DC. I ran the numbers with
California counting as N. Tropical (under 35 N). @Hold2LLC
graphed this. Check out the correlation to the same flu pattern.
https://t.co/5wI4LANOmM
pic.twitter.com/eYAS5D5Nsf

The odds of a kid under the
age of 15 dying of
#COVID19 are 1 in 1.7 million… but since most kids do NOT
suffer from comorbidities those odds move to 1 in 8.5M

Even with the raw odds kids under 15 have a better chance of
getting hit by lightning than dying of
#COVID19. pic.twitter.com/0AP6F0CLKC

The “experts” told us to shut everything down. Sweden
didn’t, and look how they did.

One of the most memorable
COVID projections for Sweden 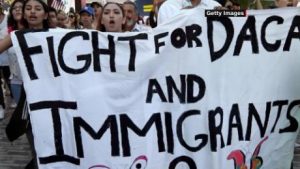