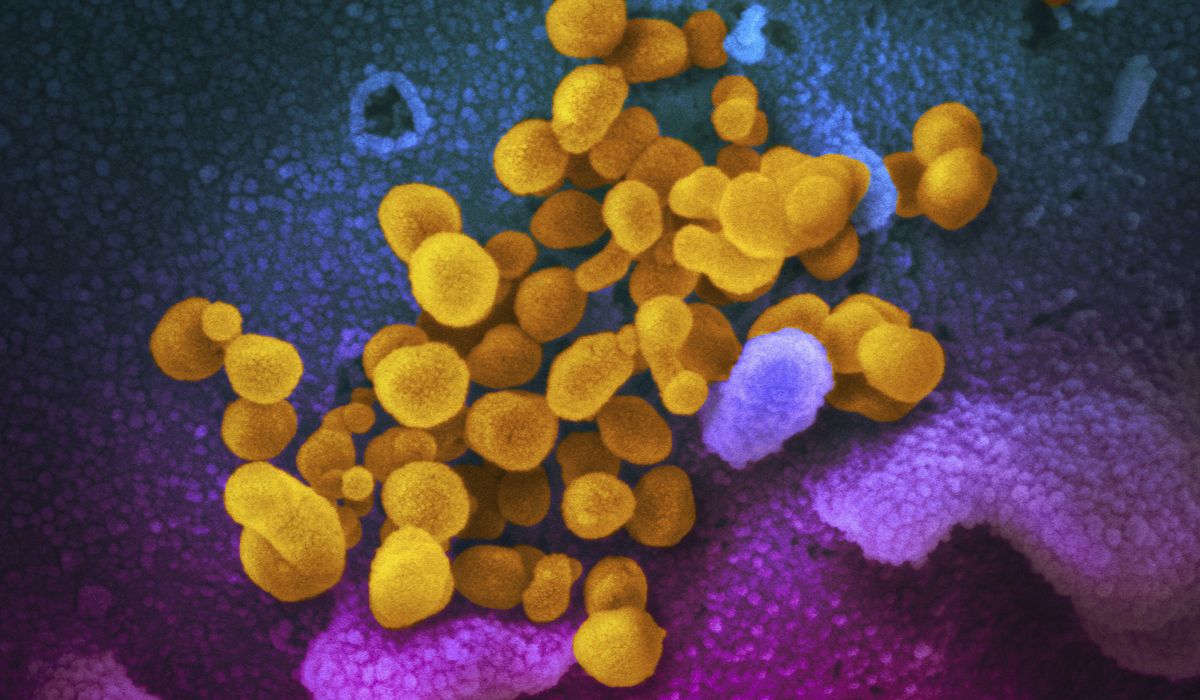 An Army reservist has seen her life turned upside down over a Chinese-sponsored conspiracy theory about the origin of the coronavirus and the resulting social-media mobs.

Maatje Benassi has been blamed for being “Patient Zero” based on her participation in the Military World Games in Wuhan, China, last October.

Until Mrs. Benassi and her husband shut down their social media accounts, they told CNN Business in their first public interviews, they were regularly overrun with threats and smears. The couple also has had their home address published online.

“It’s like waking up from a bad dream going into a nightmare day after day,” Mrs. Benassi said in an interview in which CNN Business said she had to fight back tears.

Whatever happens next, “the damage is done,” Mrs. Benassi said. “I know it [will] never be the same. Every time you’re going to Google my name, it will pop up as patient zero.”

After conspiracy theorists began blaming the Wuhan epidemic on a U.S. biological weapon, Chinese Foreign Ministry spokesman Zhao Lijian pushed the theory by demanding to know on Twitter “when did patient zero begin in US? … It might be US army who brought the epidemic to Wuhan.”

The U.S. sent hundreds of athletes to Wuhan, as did many other countries, for an Olympics-type event for the world’s military personnel.

It’s not clear, according to CNN Business, why Mrs. Benassi, a cyclist at the event, was “plucked out of the group and given a starring role in the conspiracy theory.”

U.S. Defense Secretary Mark Esper called it “completely ridiculous” and “irresponsible” for a Chinese government spokesman to promote such a claim.

Keenan Chen, a researcher at First Draft, a non-profit that researches disinformation, told CNN that videos attacking Mrs. Benassi and her husband Matt are widely uploaded in China to popular platforms there such as WeChat, Weibo, and Xigua Video and are translated into Chinese.

Both the Benassis work as civilian employees at military installations in the Washington area and Mr. Benassi told CNN that he fears the worst from the spread of the conspiracy theory.

This could “turn into another Pizzagate,” he said, referring to a pedophilia-ring theory that, among other things, prompted a man to show up at a Washington, D.C. pizzeria brandishing an assault weapon, saying he wanted to investigate “Pizzagate.”