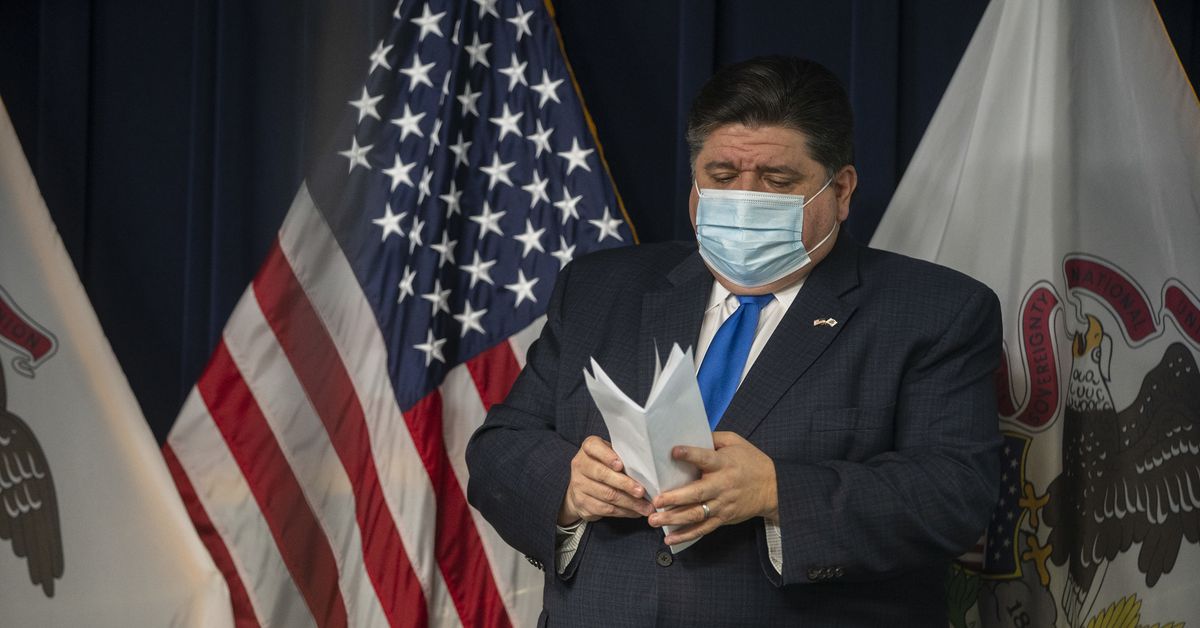 COVID-19 has killed 196 more Illinois residents, public health officials announced Thursday, the third-most deaths ever reported in a single day as the coronavirus continues ravaging vulnerable populations across the state even with the finish line of the pandemic slowly coming into view.

The virus has claimed nearly 1,600 Illinois lives over the first 10 days of December, by far the state’s worst stretch in the last nine months. With an average of almost 160 deaths per day, Illinois’ COVID-19 death rate has more than tripled compared to the first 10 days of November.

Among the latest victims were 101 Chicago-area residents, including a Cook County man in his 30s and two women in their 40s.

The Illinois Department of Public Health also reported 11,101 new cases of the virus statewide, the most reported in a day since the start of the month. But because they were diagnosed among 114,503 tests, the state’s average positivity rate fell for a third consecutive day; it’s down to 9.5%, the lowest since Nov. 5.

“I’m glad to say that we have yet to see a reversal in our progress that would dash that hope, though, again we are not out of the Thanksgiving surge period yet,” Gov. J.B. Pritzker said. “I cannot overstate how preliminary this progress is.”

Hospital numbers also took a step in the right direction, recovering from a jump in coronavirus patients Tuesday night. By Wednesday night, the number of beds occupied by people suffering from COVID-19 had fallen by 146, to 5,138. That’s the fewest since Nov. 10, but still well beyond the burden hospitals faced during the first wave in April.

The number of patients requiring intensive care also fell to 1,081, and those requiring ventilators fell to 606. Hospitals are still being stretched thin across the southern and western regions of the state, where more than 80% of ICU beds are occupied.

The first doses of the coronavirus vaccine are just days away from arriving in Illinois, but still months away from being widely available to residents. In the meantime, Pritzker’s health team is begging residents to stave off more tragedy by wearing masks, maintaining social distance and scrapping plans for large holiday gatherings.

Instead of planning the usual end-of-year parties, Illinois Public Health Director Dr. Ngozi Ezike encouraged residents to postpone and use this time to plan their “end-of-pandemic” parties for next year.

“The finish line is in sight. We’ve come very far,” Ezike said. “Let’s keep going and let’s get everybody to the end of this marathon, and get back to normal all together.”

Since March, about 11.5 million coronavirus tests have been administered in Illinois. At least 823,531 people have carried the virus — 6.5% of the state population — and 13,681 of those have died. 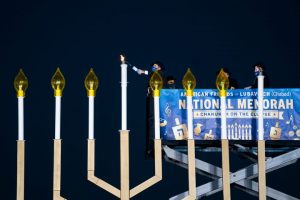 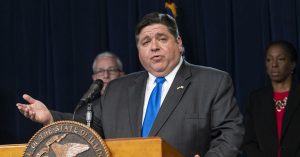 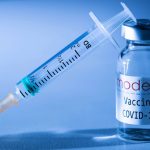 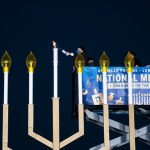 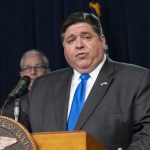 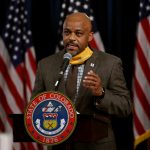