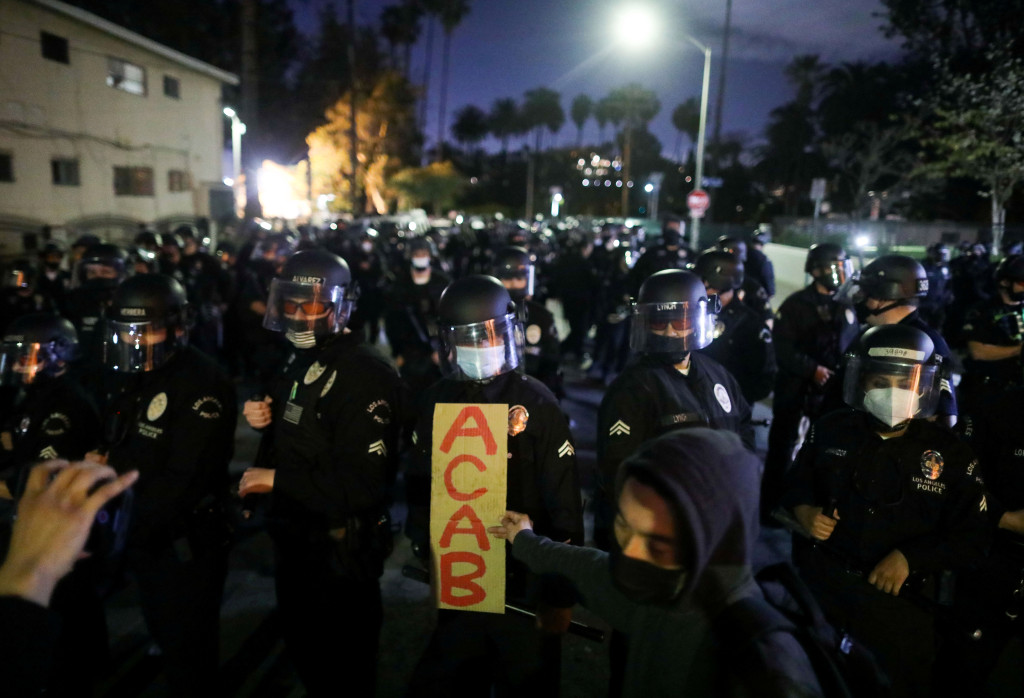 The LAPD said on Twitter that a large crowd was shining high-intensity lights at officers, “in an attempt to blind” them, as officers tried to shut down the Echo Park Lake encampment.

Police ordered the group, which was about 100 people strong, to leave or face arrest, according to CBS LA.

Video posted to Twitter by local reporter Lexis-Olivier Ray shows several protesters being detained following a standoff with police at the scene of the encampment.

The confrontation came one night after cops in riot gear clashed with hundreds of protesters who opposed the planned sweep.

The tense clashes lasted for hours, spilling into the early hours of Thursday morning.

A protester holds an “ACAB” sign in front of police officers. 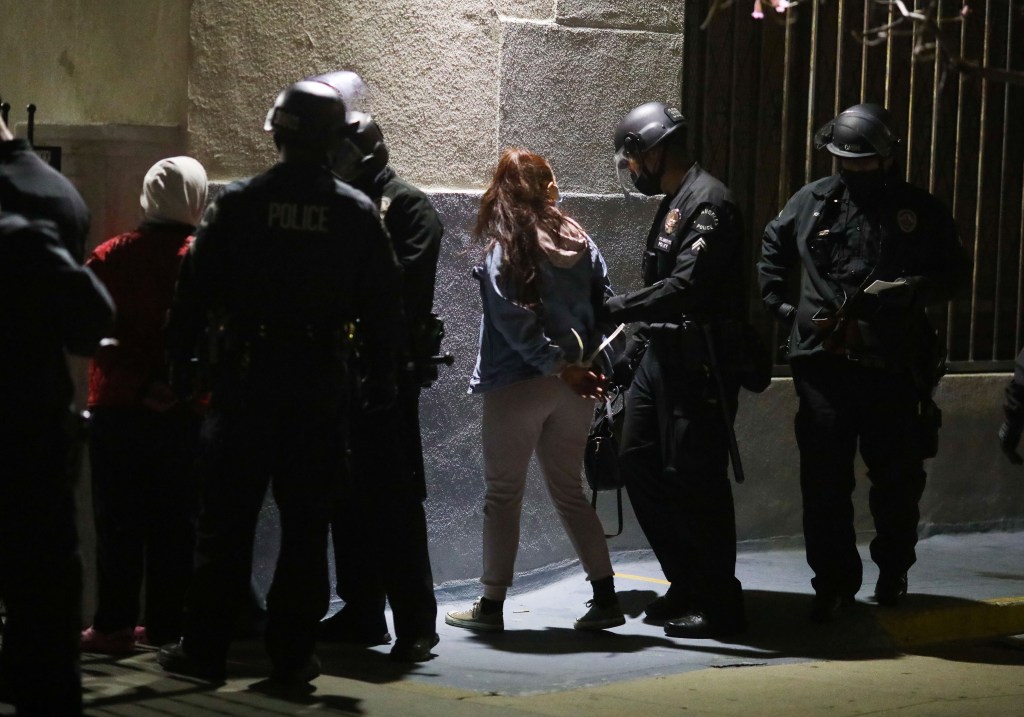 Protesters are detained by police officers during an eviction of the homeless encampments.

However this Knicks season unfolds and concludes, there is no…

One protester from Wednesday night, Isaac Scher, told the newspaper that an LAPD officer allegedly broke his arm with a baton during the standoff.

The LAPD told the Times they are investigating Scher’s claims to “get to the bottom of the facts.”

Many Trump voters are skeptical of the Covid-19 vaccines. This may be the way to convince them.

Many Trump voters are skeptical of the Covid-19 vaccines. This may be the way to convince them. 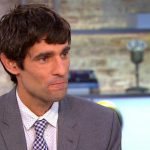 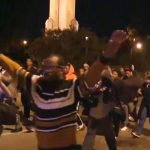 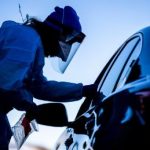 Dangerous Covid-19 variants could mean all bets are off on the road to normalcy, expert warns