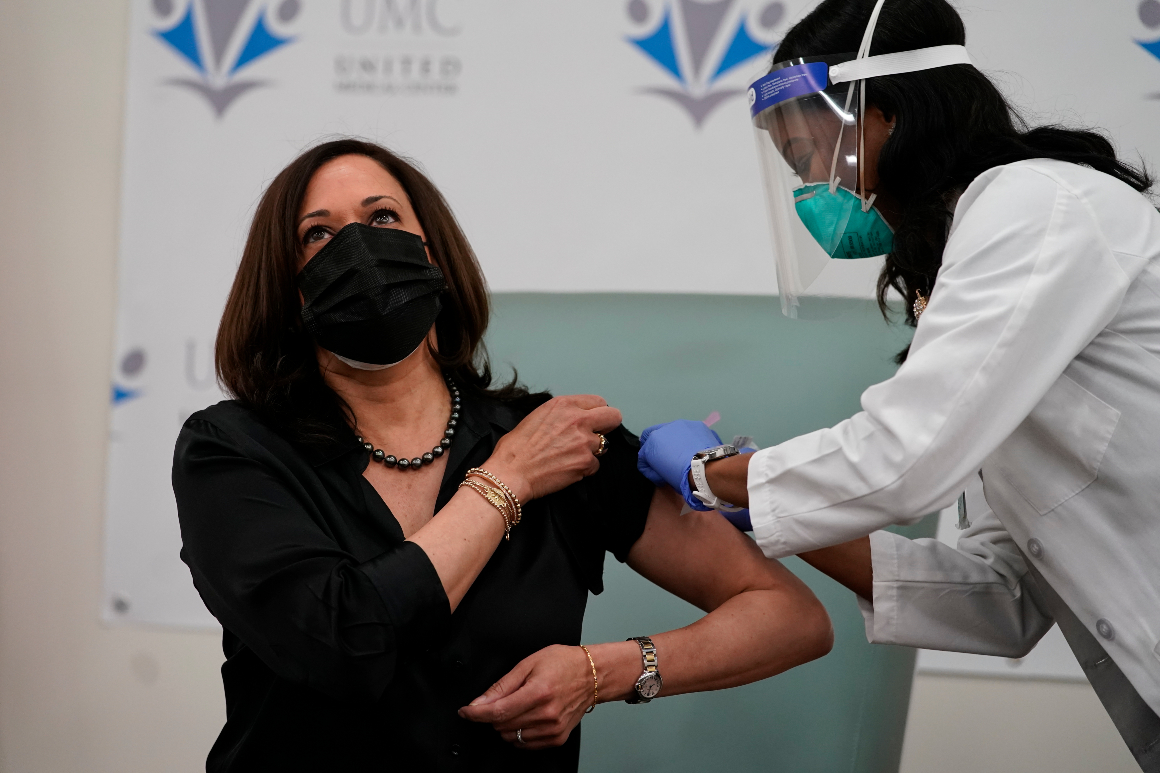 Harris took the shot at United Medical Center in Southeast D.C., an area of the nation’s capital that is home to a large proportion of the city’s African American residents. People of color have disproportionately been affected by the toll of Covid-19, and public health officials have sought to combat vaccine hesitancy in these groups.

“We have hospitals and medical centers and clinics like this all over the country who are staffed by people who understand the community, who often come from the community and who administer all-year-round trusted health care,” said Harris, who is of Jamaican and Indian descent. “So I want to remind people that they have trusted sources of health [care], and that’s where they will be able to go to get the vaccine.”

Harris received a dose of the vaccine manufactured by Moderna, as did her husband, Doug Emhoff, who received his shot out of public view. Biden and incoming first lady Jill Biden received their shots days before Christmas. They were administered the other FDA-authorized vaccine, developed jointly by Pfizer and the German company BioNTech.

Both vaccines require two doses, spread weeks apart. A handful of additional vaccine candidates, including one that would require only one shot, are in the pipeline and could seek emergency authorization early next year.

Harris’ vaccination comes as supplies of the vaccine remain relatively scarce and are largely being reserved for front-line health care workers. However, Congress has received allocations of the vaccines — principally to ensure continuity of the federal government — and its attending physician notified lawmakers on Monday night that a handful of staffers in each member’s office would be eligible for the shots.

The memo from the Office of the Attending Physician emphasized that the staff allotment was intended for employees whose jobs are “critical” to operations and involve in-person interactions or a physical presence in congressional offices. 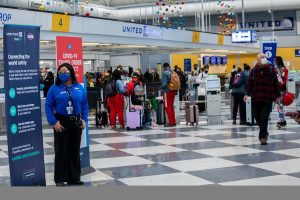 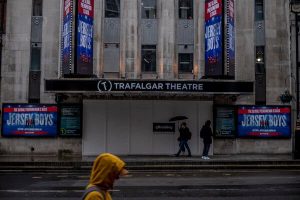 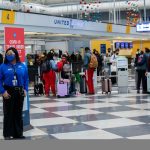 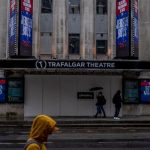 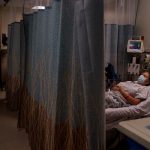 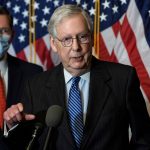