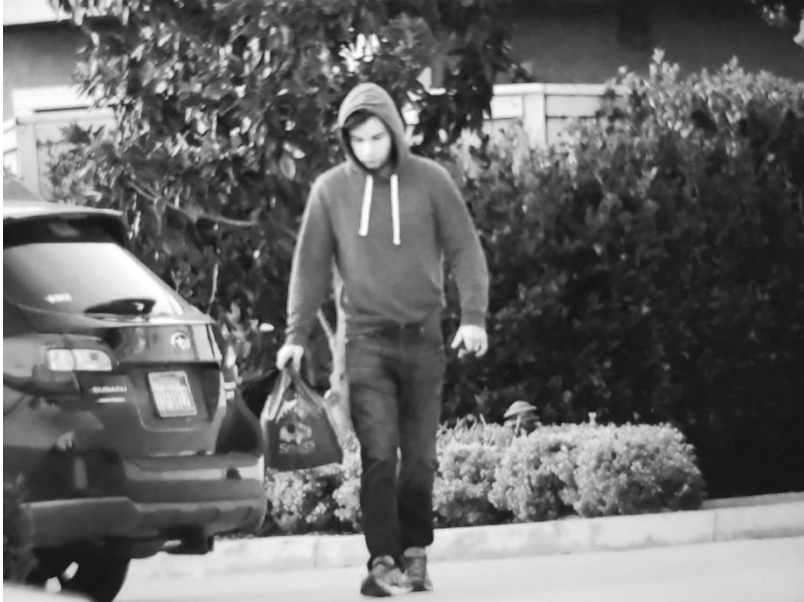 The FBI started investigating UCLA student Christian Secor in late January, after receiving tips about his alleged involvement in the U.S. Capitol riot. This surveillance photo of Secor is cited in the government’s application for a search warrant.


In federal court on Wednesday, a judge heard arguments about whether a 22-year-old UCLA student, who took inspiration from far-right extremists, should be released from federal custody pending his criminal trial for allegedly storming the U.S. Capitol on Jan. 6.

Federal judge Trevor McFadden, a Trump appointee and a former Deputy Assistant Attorney General for the Justice Department, ruled that the student, Christian Secor, should be released. The court ruled that Secor will be subject to GPS monitoring and must surrender access to firearms and his passport, among other conditions. Secor has pleaded not guilty to the charges.

Still, while Judge McFadden ruled that the government did not provide enough evidence to keep Secor locked up pending trial, he said that, “I understand why the government is concerned.”

Federal prosecutors argued that Secor poses a danger to the community, and could attempt to flee.

In a search of his mother’s home, where he was living, “law enforcement found three knives and a baton in the defendant’s vehicle, mace and body armor plates in the defendant’s bedroom, and a privately manufactured ‘ghost gun’ in a gun safe in the house,” federal prosecutors said in a court filing. “Ghost gun” is a term for a firearm that is privately made – sometimes by hobbyists at home – and has no serial number, making it untraceable. California law requires that owners of such guns obtain a serial number for it from the state government, and restricts their sales. None of the charges against Secor relate to the gun.

Secor’s defense attorney, Brandi Harden, told the court the “ghost gun” did not belong to Secor, and pointed out that it was not found in Secor’s bedroom, but in a safe elsewhere in the home. “He did not know it was there,” said Harden. The government stated that Secor’s mother said she also was not aware of the gun. So in court on Wednesday, the circumstances of how that gun was obtained, made, and by whom remained unclear.

Federal agents also allegedly recovered footage from a GoPro camera in Secor’s possession, which “shows the defendant in possession of an AR-style rifle, pointing the weapon inside his residence while wearing a tactical helmet.” Federal prosecutors say they did not locate the gun featured in the video. A timestamp on the video indicates that it was recorded in 2018, a fact highlighted by Secor’s defense attorney. Other financial records obtained by the government also showed that Secor spent more than $3,300 on purchases from “firearms and military tactical gear retailers,” according to federal prosecutors.

Judge McFadden expressed some concern about the AR-style rifle, but said, “I need to be mindful of the Second Amendment and somebody who has no criminal history, who apparently has weapons legally.” He pointed out that the government had not provided additional evidence that Secor was planning to use the weapons illegally, and that there’s no evidence Secor brought weapons to the Capitol on Jan. 6.

Finally, prosecutors also cited text messages found on Secor’s cell phone, sent the night before his arrest, in which he wrote to “an associate” about “ultra secret” “future operations.”

“All that the government is left with is this fear that ‘ultra secret’ ‘future operations’ by someone with access to firearms means extreme danger to the community,” said Assistant U.S. Attorney Kimberly Paschall.

In Secor’s defense, Harden argued that the government was merely speculating about those messages, which appeared to raise enough doubt for Judge McFadden.

With more than 300 criminal cases pending against alleged Capitol rioters, federal judges have come to varying conclusions about which defendants should remain in detention before trial, even in what appear to be similar circumstances. For his part, McFadden said the fact that the government does not believe Secor injured any law enforcement officers on Jan. 6 suggested he belonged in a category of less-dangerous rioters.

Still, in ordering Secor’s release, McFadden suggested that Secor could easily be locked up again, if he fails to abide by the court’s conditions.

“Sir, if I were you, I would stay away from steak knives,” said McFadden. “I do not want to hear anything about you having or using weapons or parts of weapons between now and the resolution of this case.”

One aspect of the government’s case against Secor that was not addressed Wednesday is his support for extremists. 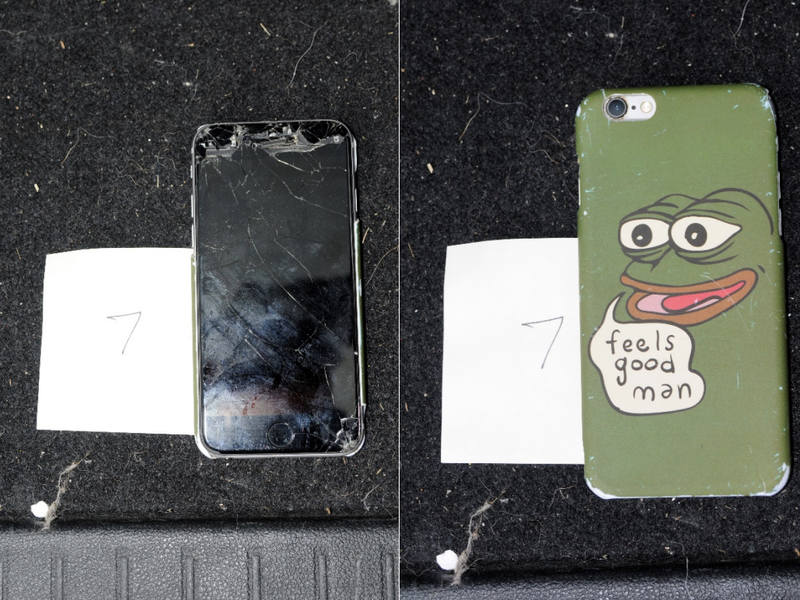 Federal prosecutors say agents found a smashed cell phone in Christian Secor’s vehicle while executing a search warrant. The phone case includes the image of Pepe The Frog, a cartoon character that has been appropriated by far-right extremists.


As NPR reported, Secor took inspiration from a far-right extremist named Nick Fuentes, who is known for promoting white supremacist propaganda and Holocaust denial online. Secor’s text messages introduced as evidence in the case also referenced “Fuentes drama.” But prosecutors did not elaborate in the documents or in Wednesday’s hearing about what that might mean. NPR contacted Fuentes for comment about the apparent reference to him in court documents, but he did not respond.

According to federal court documents, Secor was known to use a streaming platform under the name “Scuffed Elliot Rodger,” an apparent reference to a man who killed six people near the campus of the University of California, Santa Barbara in 2014. Classmates at UCLA told NPR they raised concerns about Secor’s extremism for about a year, but said the UCLA administration failed to take action.

On Wednesday, after the judge ordered the release of Secor, far-right commentator Michelle Malkin celebrated the news. Malkin, who has spoken at Fuentes’ conferences, wrote on the social media platform Telegram that Secor’s release was “very good news.” 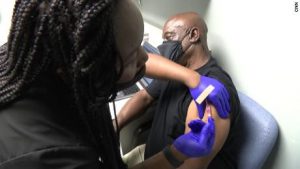 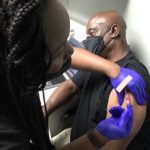 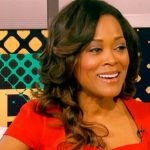 “Why I stayed”: Actress Robin Givens opens up about her abuse 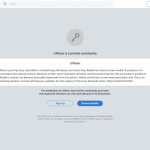 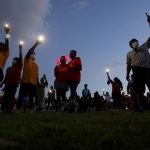