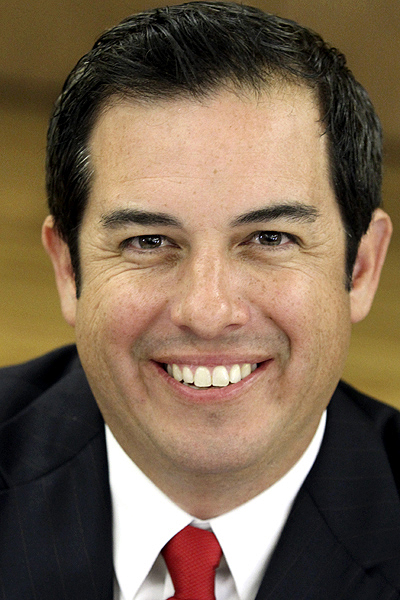 WATSONVILLE — As Jimmy Dutra wrote what would become his first official speech as Watsonville mayor, hours before his swearing in Tuesday, he debated whether or not to speak about his sexual identity.

But ultimately, the third generation Watsonville local decided his swearing in was an opportunity.

“Today is a historical day, as I become the first openly gay mayor for our city,” Dutra said in his address Tuesday night.

Throughout his political career, Dutra said his sexuality has been used against him, in various ways. Dutra previously served on City Council from 2014 to 2018, when he lost the Santa Cruz County Supervisor 4th district seat to then-incumbent Greg Caput.

“I did get criticism the first time I ran, six years ago, that I didn’t acknowledge that I was gay, which I thought was such a double standard,” Dutra said.

But this time, he said, being able to come out publicly as Watsonville’s mayor, felt like a celebration.

“I want people to know this is who I am and I’m not afraid, I’m not ashamed of who I am,” Dutra said.

Dutra, who told the Sentinel in November that one of his priorities is to try and safely hold in-person City Council meetings, gave his virtual address in the council chamber.

He was joined in the chamber by his mom and a few of his closest friends, who distanced and wore facial coverings throughout the evening, Dutra said.

As Watsonville mayor and the 6th district city councilman, Dutra said his first priority remains to support small businesses and the community during the COVID-19 pandemic.

“The mentality of closing everything down is not the right decision,” Dutra said. “Some of these mom and pops…this is everything they own, they’ve put their life savings into this and depend on it for their family.”

While Dutra agrees with restricting indoor activities and gatherings at-large, he said he doesn’t think it’s necessary to close down outdoor dining, as well as salons.

Ultimately though, Dutra, and other government officials will be mandated to follow Gov. Gavin Newsom’s Blueprint for a Safer Economy, and implement regional stay-at-home orders if ICU beds drop to less than 15% availability in the Bay Area region. Those orders will include restricting dining out at-large, and only allowing for pickup orders, and closing salons.

A first order of business for the new mayor is to invest in infrastructure repair — namely replacing and mitigating Watsonville roadways in bad conditions, Dutra said.

During Tuesday’s virtual swearing in, Dutra’s middle school students called in to congratulate him, only to face a delay from a bad internet connection.

That is another issue the Watsonville mayor and middle school teacher seeks to address.

“My students are always constantly getting kicked off, and then they come back on, and they get kicked off again,” Dutra said. “Having the ability to get the type of streaming that we need to be able to teach and do work with, that’s what we’ve got to work on.”

Dutra said those students were in his mind when he decided to speak about his identity Tuesday night.

“There are young people looking up at us as role models, whether we want that title or not,” Dutra said. “It felt like the right thing to do.” 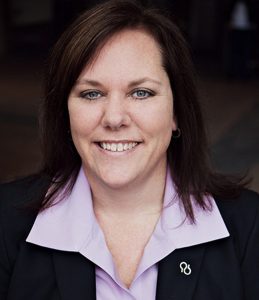 Seniors’ COVID-19 vaccine consumer guide: What to expect once the shots are available 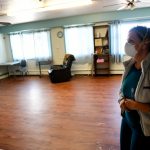