Unfinished business. It’s a simple mindset but after winning the final game last season but that not translating to a Long Island or state title, the Wheatley girls soccer team couldn’t wait to return to the field.

Wheatley won the girls soccer Nassau Class B championship in April 2021 after the Long Island athletics schedules were shifted around due to the COVID-19 pandemic. There was no Long Island or state championships to follow, but the team felt the success and momentum from last spring would transfer into this fall’s traditional high school sports season.

The Wildcats picked up right where they left off in April, delivering a 4-0 victory over Center Moriches in the girls soccer Long Island Class B championship/Southeast Regional Final at Shoreham-Wading River High School Saturday afternoon.

Wheatley (14-2-1) plays the winner of Lewiston-Porter/Palmyra-Macedon in the state Class B semifinals at Cortland High School Saturday at 12:30 p.m. in its first trip to Cortland since 2018. Center Moriches finishes 9-9.

“We had unfinished business,” coach Andrew DeRuvo said. “We knew we had the talent last season to play late into the playoffs and I told them it would take a special group to win in a COVID season and you saw today how special our team is.”

“I don’t think we played harder, but we did have a different mindset this season,” Thaler said. “We wanted to push harder and go further and do the best we could.”

“Jenny comes up big in big moments,” DeRuvo said. “And she’s not alone.”

Caroline O’Brien scored from 10 yards following a rebound and scramble after a corner kick to give Wheatley a 2-0 lead with 15:53 remaining in the first half. Jordyn Behar scored the final goal with 3:04 remaining in the second half and Jaime Behar had five saves behind a strong defensive effort.

“Our lineup is stacked,” Burke said. “There’s not one person I don’t trust on this team.”

Alex Ofsie and Burke, now seniors, were a part of a freshmen core on Wheatley’s 2018 Long Island Class B championship team, which lost in the state semifinals. The Wheatley girls soccer program has never won a state title, but the players and coaches don’t see why they can’t be the first group to accomplish it.

“A lot of us are seniors and we all want it for each other,” Ofsie said. “It’s a memorable experience so hopefully we win it. We could make history and I feel like we’ve worked so hard since freshman year to make it to states and if we could win it, it would be amazing.”

“It would be absolutely huge,” DeRuvo said. “And I think we definitely have the talent to do so.” 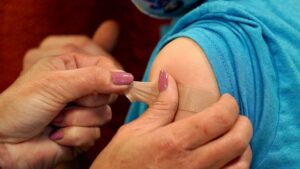 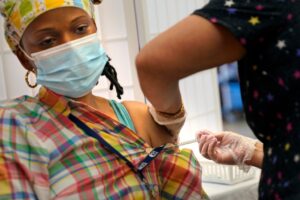 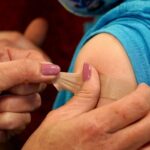 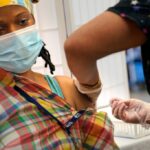 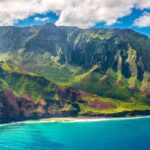 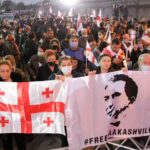