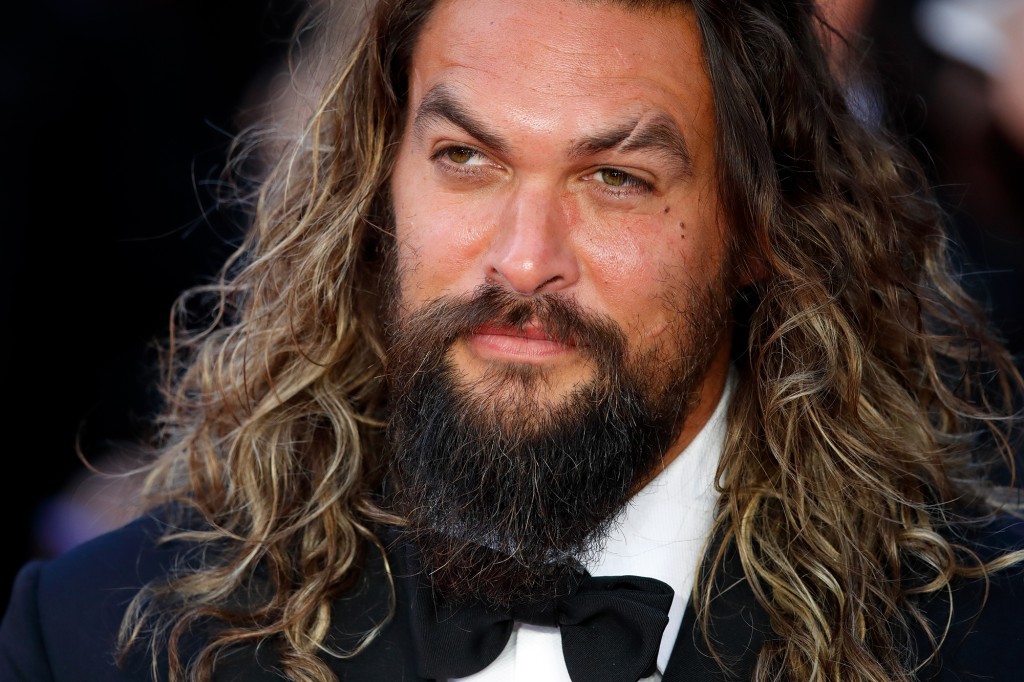 “Aquaman” star Jason Momoa has tested positive for COVD-19 while filming the latest installment of the franchise in the United Kingdom, according to a report.

Momoa, 42, has been self-isolating since receiving the diagnosis on the set of “Aquaman and the Lost Kingdom,” an insider told The Sun.

“Jason is fine luckily and is now isolating after getting a positive test. But it’s a real headache for the film’s bosses, who are now worrying about having to delay their tight filming schedule,” the source told the outlet.

“Of course the safety of everyone working on the film is the most important thing and everyone is tested regularly.

The insider claimed that the filmmakers are “hoping this is a one-off and that they can work around Jason and continue filming on the production.”

“Everyone is wishing him a speedy recovery and they’re looking forward to having him back on set,” the source said.

Momoa had recently opened up about other health issues he’s facing during filming.

“I messed up my eyes. I just got something in it that kind of cut it up, and then I’ve got to get surgery, I have a hernia, I’ve got ribs out. I’m just ­getting beat up,” he said.

“I love my job and I get a little too excited, then the age thing, you know, I’m an aging superhero right now,” he added.

A rep for Momoa didn’t immediately respond to request for comment. 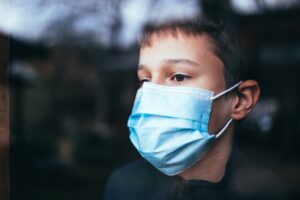 Stress from COVID-19 causing millennials to struggle with decision-making 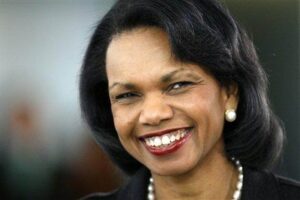