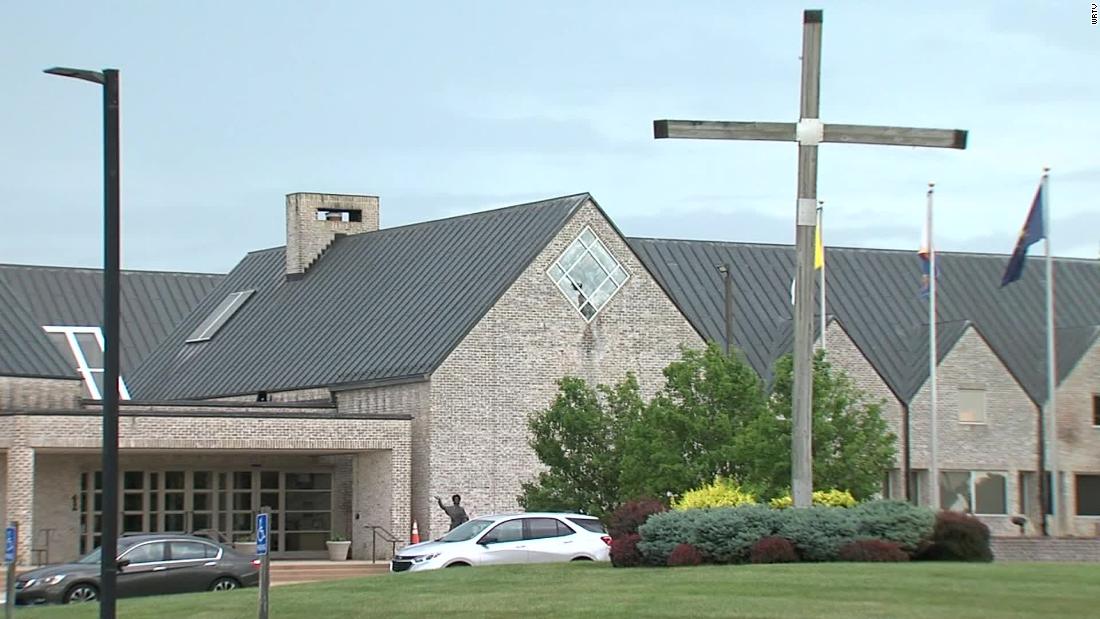 The suspension of Father Theodore Rothrock was announced Wednesday by the Diocese of Lafayette-in-Indiana, which represents 24 Indiana counties. Rothrock was the pastor of St. Elizabeth Seton Parish in Carmel.
In a June 28 bulletin to his parish, Rothrock compared antifa and Black Lives Matter organizers to the Taliban in “the obliteration of our history.”
“The brutal murder of a black man in police custody has sparked a landslide of reaction to the alleged systemic racism in America,” Rothrock wrote.
“On the heels of the Covid sequestration, the bottled-up tension of an isolated population has exploded into riots and demonstrations that we have not seen the like in fifty years. What would the great visionary leaders of the past be contributing to the discussion at this point in time?” Rothrock asked in the bulletin.
“Would men like (Fredrick Douglass) and the Reverend King, both men of deep faith, be throwing bombs or even marching in the streets?” Rothrock wrote.
Asking who the “real racists” are, Rothrock said of protest organizers, “They are wolves in wolves clothing.”
“They are maggots and parasites at best, feeding off the isolation of addictions and broken families,” he wrote.
“Black Lives Matter, Antifa, and the other nefarious acolytes of their persuasion are not the friends or allies we have been led to believe,” he wrote. “They are serpents in the garden.”
CNN was not able to find a phone number for Rothrock on Thursday to seek comment.
On the same day he was suspended, Rothrock issued an apology in which he expressed surprise to the negative reaction his bulletin garnered.
“It was not my intention to offend anyone, and I am sorry that my words have caused hurt to anyone,” he wrote.
Both the bulletin and Rothrock’s apology have since been removed from St. Elizabeth Seton Parish’s website.
In its statement announcing Rothrock’s suspension, the diocese said Rothrock will be reassigned.
“Various possibilities for his public continuation in priestly ministry are being considered,” the statement read. 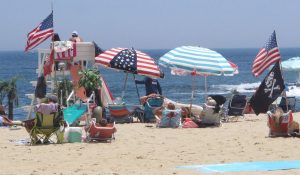